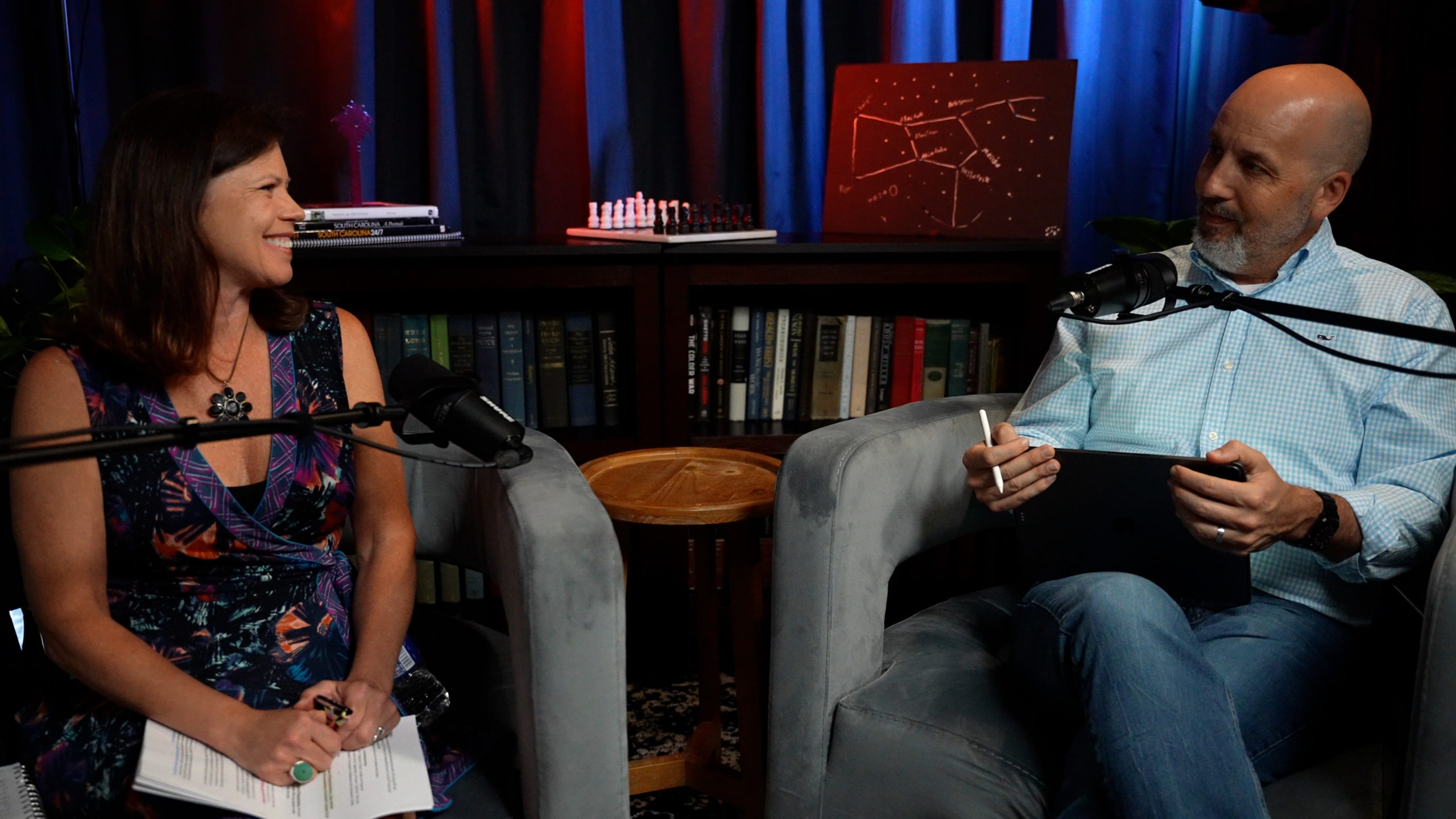 Supporters of a medical cannabis bill in South Carolina are working overtime in the hopes of pushing their legislation across the finish line during the final, chaotic week of the 2021-2022 S.C. General Assembly.

Unfortunately, their effort faces long odds after “Republican” leaders in the S.C. House of Representatives – including a majority of the chamber’s so-called “freedom caucus” – killed a Senate bill that would have established a limited, heavily regulated medical cannabis program in the Palmetto State.

Using a procedural gimmick – one based on an inaccurate description of the legislation and an erroneous interpretation of the state constitution – S.C. speaker pro tempore Tommy Pope ruled the “S.C. Compassionate Care Act” (S. 150) “out of order” last Thursday.

Backed by unelected clerk of the House Charles Reid, Pope ruled that the medical cannabis bill overwhelmingly approved by the S.C. Senate earlier this year established a new tax and was thus a “revenue bill.” According to the state constitution, all revenue bills must originate in the S.C. House of Representatives.

If this sleight-of-hand sounds familiar, I addressed it in late February when it became clear House leaders did not have the votes to kill this legislation outright.

This week, I sat down with Jill Swing of Charleston, S.C. A longtime advocate for medical cannabis, Swing’s fourteen-year-old daughter, Mary Louise Swing, has severe epilepsy – often experiencing hundreds of seizures a day.

For the last eight years, Swing (above) has been pushing lawmakers to decriminalize certain types of cannabis that have proven effective at treating her daughter’s seizures.

Swing walked me through the particulars of Pope’s ruling, citing chapter and verse on S.C. House rules, the state constitution as well as the specific language of the bill – refuting Pope’s assessment that the legislation “establishes a separate tax.”

And while she noted at the outset of her analysis that she was “not an attorney,” her conclusions have been backed by the S.C. Senate’s chief legal counsel, the state attorney general and multiple S.C. supreme court rulings.

In 1925, the supreme court ruled the constitutional prohibition referenced by Pope “only applies to bills to levy taxes, in the strict sense of the word, and not to bills for other purposes which may incidentally raise revenue.” In a separate ruling in 1936, the court reaffirmed this position – describing an “incidental” piece of legislation with a revenue component as “not (being) a bill to raise revenue in the constitutional sense.”

“A bill is a revenue raising measure for constitutional purposes when the primary purpose of that piece of legislation is to generate income,” Cook wrote, specifically distinguishing such legislation from bills which involve “the exercise of the police power of the state with the revenue feature an incidental purpose thereto.”


In addition to dissecting Pope’s ruling, Swing had some particularly strong words for the so-called “freedom caucus” – which joined GOP leadership on a key vote to uphold his controversial ruling.

As I noted in my original coverage of this issue, ten of the thirteen members of this caucus voted with Pope and his establishment “Republican” allies to kill the bill.

Freedom caucus chairman Adam Morgan told me last week that he and his fellow members “will consider a constitutional version of the bill on its policy merits.”

“But this is a state and country built on the rule of law, and we will not circumvent the law to pass legislation,” Morgan said.

Swing said she hoped the members of the caucus took “a deep, hard look at what their motivation is and where there hearts are and what they really believe.”

According to my sources, S. 150 backers – led by state senator Tom Davis – haven’t given up the fight just yet. Part of their ‘Hail Mary (Jane?)’ effort reportedly involves attaching the bill to existing pharmacy-related legislation which has already cleared the House.

The problem? Such attachments are likely to be ruled out of order in the S.C. Senate – meaning medical cannabis is essentially dead for the year.