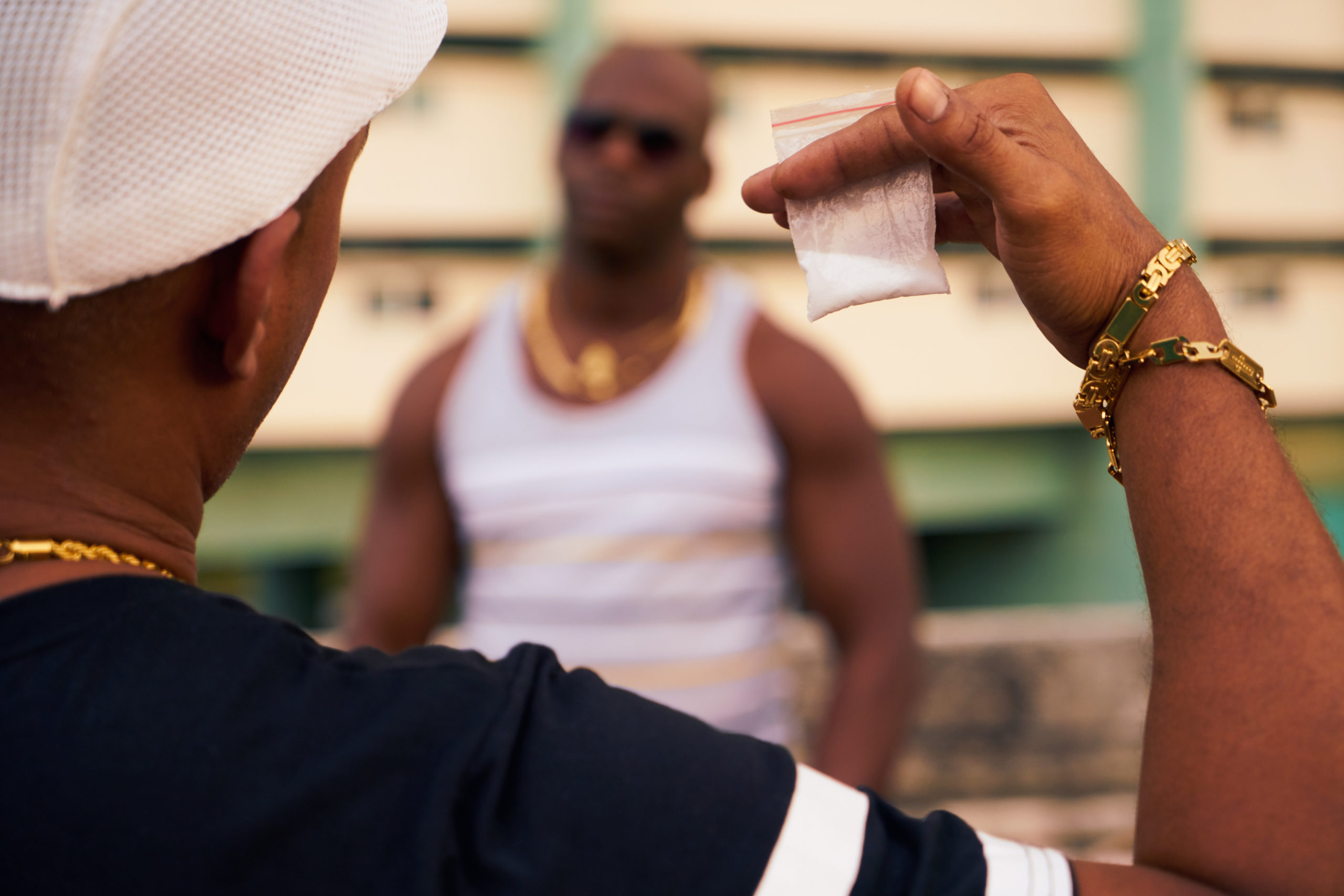 South Carolina Democrats are dealing with a plethora of scandals this week involving party officials and party operatives being linked to some troubling behavior. As my news outlet was just beginning to dig into some particularly disturbing reports coming out of the S.C. Democratic Party (SCDP), news broke that a top party operative was at the heart of a sprawling, multi-state federal drug investigation.

According to reporter Collin Anderson of The (Washington, D.C.) Free Beacon, Democratic operative Jason Belton was arrested back in 2018 in connection with a California-based drug ring dubbed the “Inland Empire.”

Belton is a top advisor to state representative (and U.S. Senate candidate) Krystle Matthews. He is also a former staffer to billionaire Tom Steyer, who ran unsuccessfully for the Democratic presidential nomination in 2020.

Belton has also provided security for U.S. majority whip Jim Clyburn, and in January of this year he was elected third vice chairman of the S.C. Democratic Party Black Caucus (SCDPBC). The SCDPBC is chaired by Brandon Upson – whose partisan voter registration organization was controversially honored earlier this year by the “Republican-controlled” S.C. House of Representatives (a decision for which most House members sought a mulligan shortly thereafter).

Belton’s political rise has occurred while he remains under indictment in connection with the Inland Empire case. In fact, his attorneys recently petitioned a federal judge to have his ankle monitor removed so he could continue to work as a lobbyist at the S.C. State House.

“Belton has advised me that he is a lobbyist and the electronic ankle bracelet presents a problem for him with security on his frequent entries into the State House in Columbia, South Carolina,” his attorney petitioned.


According to a January 2020 release from the U.S. attorney’s office in central California, federal authorities seized “77 kilograms of cocaine, nine kilograms of heroin, 150 pounds of methamphetamine, 989 fentanyl pills, 19 firearms, and $1,894,869 in suspected drug proceeds” from the Inland Empire ring.

Ringleaders “mailed large quantities of narcotics from post offices throughout Riverside and San Bernardino counties to recipients nationwide – including New York, Ohio, Michigan, and South Carolina – in exchange for large cash payments, often in excess of $100,000.”

On February 17, 2017, Belton was among the recipients of one of these drug shipments, according to a federal indictment. Specifically, he and a co-defendant allegedly received a parcel containing approximately 3.998 kilograms (or 8.81 pounds) of cocaine.

According to the Free Beacon’s report, Belton’s federal case has “been delayed on at least four occasions as attorneys sort through evidence.” He is scheduled to travel to California in August for trial – a trip which is being paid for by the government. That’s right: U.S. taxpayers are on the hook for his “air fare, lodging, and per diem subsistence expenses in connection with the trial of this case” – even though Belton is making bank as a political consultant in the Palmetto State and should easily be able to pay his own way.

While we await the outcome of those proceedings, Democrats are growing increasingly frustrated with the “leadership” of party chairman Trav Robertson – who cruised to reelection in 2021 despite his party getting absolutely hammered at the ballot box the previous fall.

While Robinson easily won another term, the SCDP chairmanship contest highlighted racial tensions within the party – tensions which could erupt during the next few weeks as former congressman Joe Cunningham and state senator Mia McLeod do battle for the 2022 Democratic gubernatorial nomination.

Specifically, this news outlet has learned of at least two incidents at SCDP headquarters in recent months involving top staffers which have prompted calls for law enforcement investigations.

Robertson did not return a call from this news outlet seeking comment on those alleged incidents … or the Belton case.

Stay tuned … count on this news outlet to hold leaders of all partisan affiliations/ ideological orientations accountable for their actions.