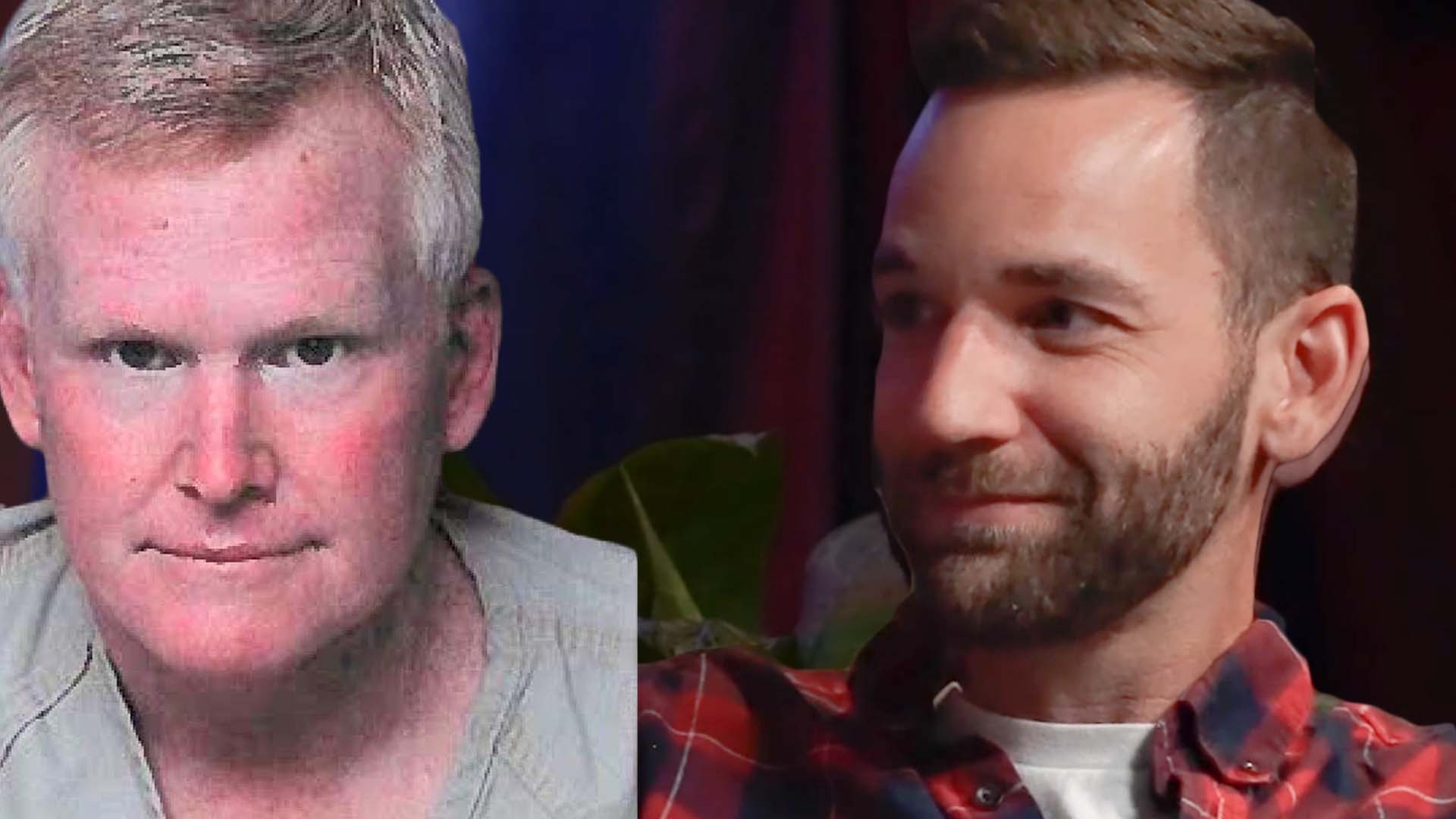 Eric Alan is a South Carolinian who worked as a real estate videographer showcasing homes and attractions in the Beaufort/Hilton Head Island area..

As the Murdaugh family’s house of cards began to collapse in 2019, Alan became intrigued with the cases and their impact on his community. Alan decided to put time into a passion project about the boat crash incident and produced his first documentary-style film.

Alan told me that he would have been happy just to have improved his filmmaking through producing the video, and that he was not prepared for it to amass hundreds of thousands of views in a number of days.


Alan suddenly had a rabid audience and a mandate to continue creating documentary content. He has since produced six more Murdaugh documentary videos.

In this interview I talk to Alan about his background and life in the Lowcountry, his experience creating his first documentary and the wild ride he has been on since.

If you have been following this case and haven’t watched Alan’s work you can click here to see all of his Murdaugh videos. If you have watched his videos before, this is your chance to get to know Alan better and hear his thoughts about what the future may bring.