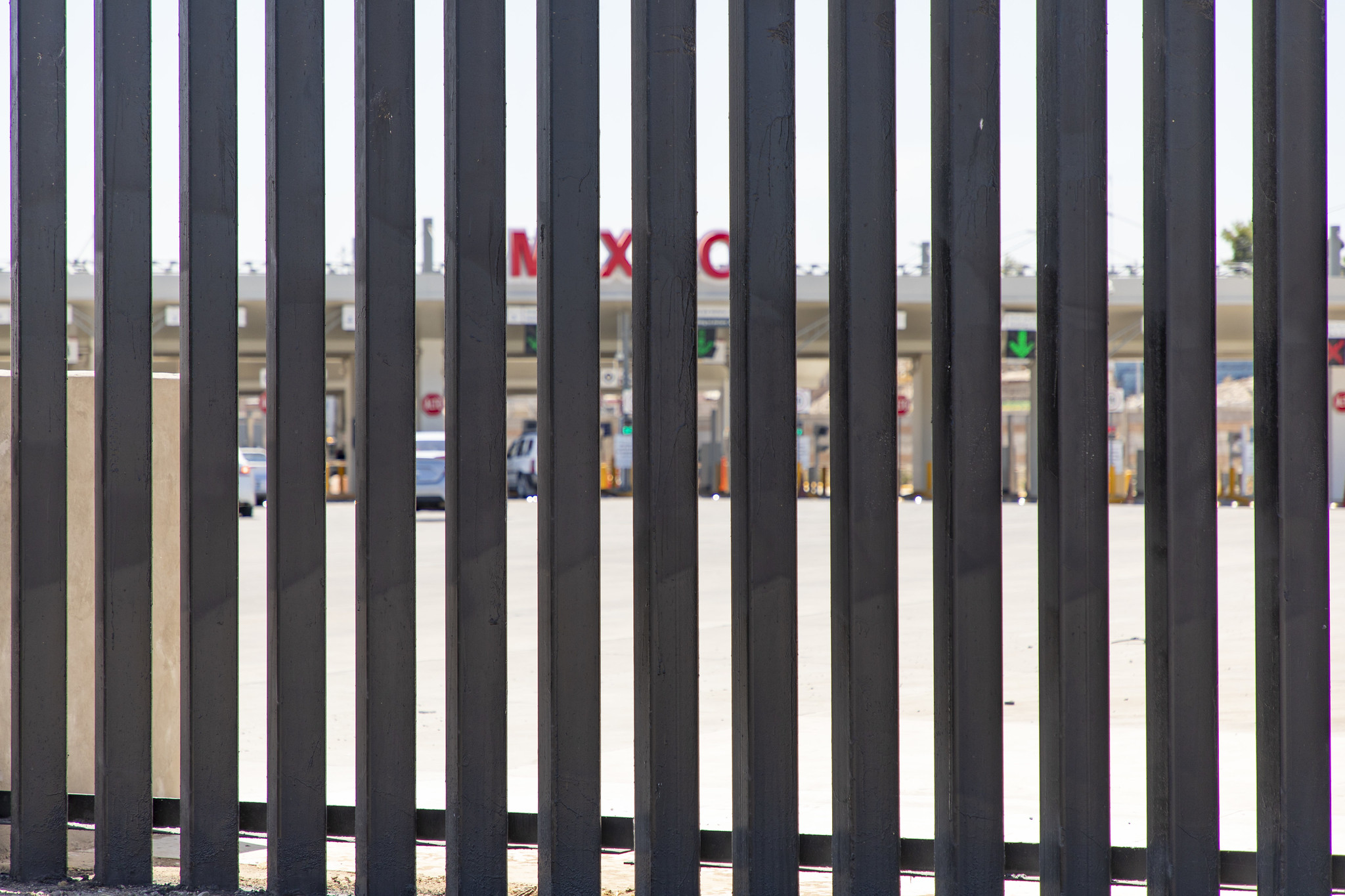 America’s illegal immigrant population soared during the first year of president Joe Biden’s administration by an estimated 1 million – costing taxpayers upwards of $9.4 billion. Those numbers come from a new study by the Federation for American Immigration Reform (FAIR) – which “seeks to reduce overall immigration to a more normal level.”

Is this a surprise? Not at all …

“These staggering increases in both the size of the illegal alien population and the cost to the American public are a direct result of policies put in place since President Biden took office,” a release from the organization noted.

Specifically, “the Biden administration canceled agreements with Mexico and governments in Central America, and terminated border wall construction,” the group continued in its release.

“These policies were effectively deterring new illegal immigration before President Biden came to office, and allowed for the expedited return of most of those caught entering the country illegally,” it added, citing an analysis of 2020 and 2021 data from the U.S. Census Bureau.

“President Biden and the people he appointed to key positions in his administration have pursued the most radical open-borders policies in the history of any sovereign nation, and these new numbers bear that out,” FAIR president Dan Stein said. “These new illegal alien population and cost estimates by FAIR, and the imminent removal of the last effective border enforcement mechanism, leave no doubt that unchecked illegal immigration and staggering cost burdens to the American public are the explicit goals of the Biden administration.”


Illegal immigration would have likely surged even higher were it not for 42 U.S. Code § 265 – a.k.a. “Title 42.” This World War II-era law affords presidents “the power to prohibit, in whole or in part, the introduction of persons and property from such countries or places as he shall designate” in order to prevent the spread of “any communicable disease.”

Title 42 was invoked by the federal government in March of 2020 in response to Covid-19, but Biden is planning to rescind it effective May 23, 2022.

As I have often noted, this news outlet doesn’t breathe fire on the issue of immigration. I supported efforts by former U.S. president Donald Trump to clamp down on illegal immigration along the United States’ southern border – including the construction of a “big, beautiful” border wall. Still, I acknowledge there are tons of jobs in this country American workers simply refuse to do (especially when government is paying them not to work) … and that immigrant labor is essential to our economy.

Lawful immigration can strengthen a nation if certain conditions are met … but it can also be tremendously destructive. As I have previously stated, “it all depends on the immigrant … which is determined by the border policies a nation decides to adopt.”

Obviously, securing the border and putting an end to the incentivizing of illegal immigration – including “birthright citizenship” – are wise policies for America to pursue irrespective of prevailing immigration trends.

Unfortunately, despite all of his fluff and bluster on this issue Trump wasn’t consistent on immigration policy.

For starers, the “big, beautiful” 1,000-mile wall he promised is a shadow of what it was supposed to be. According to the U.S. Customs and Border Protection (CBP), a total of 453 miles worth of border wall was constructed during the Trump administration. Of that total, only 80 miles of wall was constructed in areas where no previous structures existed.

Oh, and Mexico didn’t pay for the wall (as Trump promised) … we did.

American taxpayers shelled out an estimated $15 billion on the structure – money routed from the U.S. Department of Defense (DOD), Department of Homeland Security (DHS) and the U.S. Treasury. To his credit, Trump used tariffs in an effort to negotiate with Mexico on the issue of illegal immigration – but Mexico did not pay for the wall.