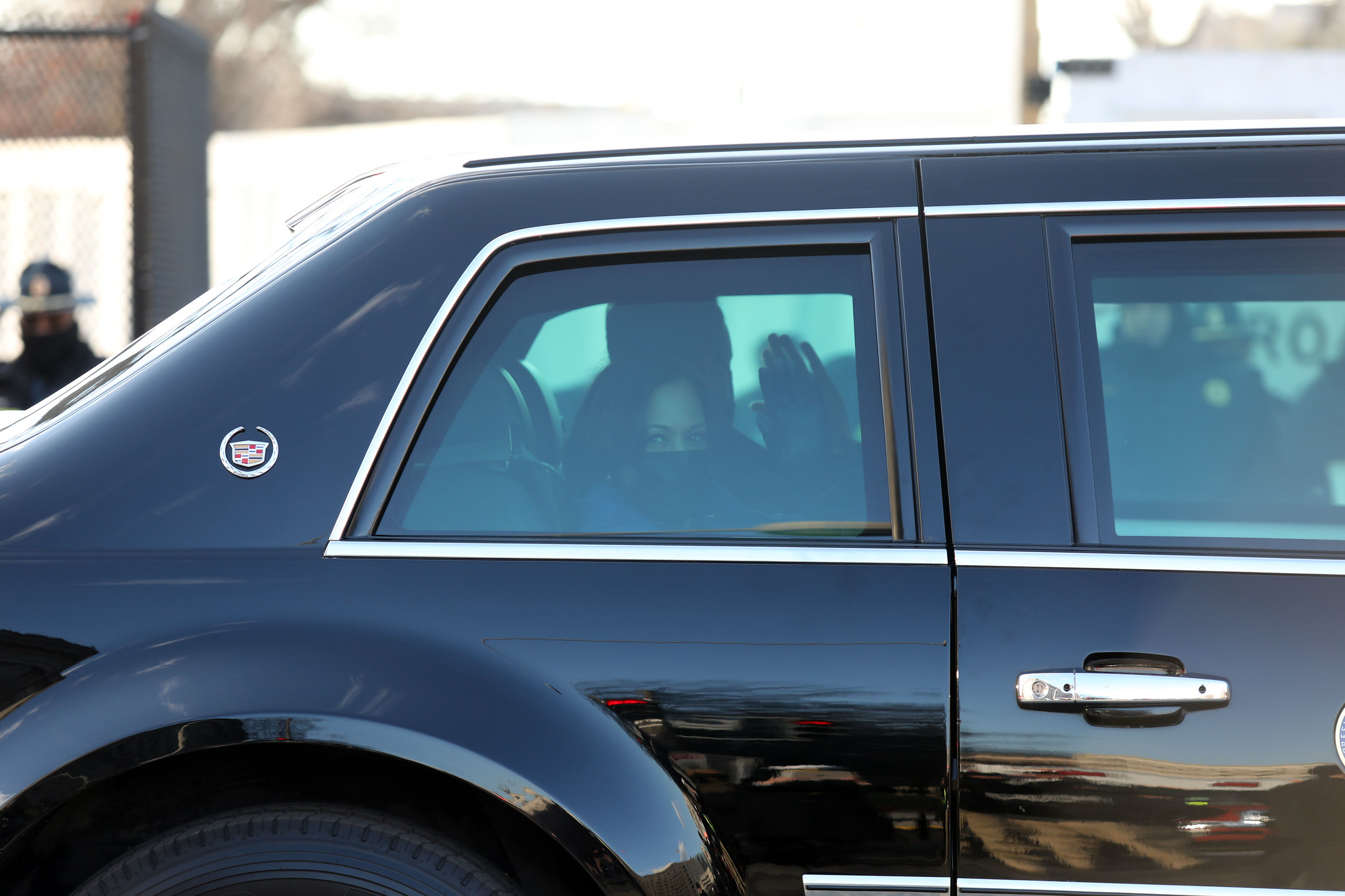 I have never breathed fire on the issue of immigration. However, I supported efforts by former U.S. president Donald Trump to clamp down on illegal immigration along the United States’ southern border – including the construction of a “big, beautiful” border wall.

Furthermore, I supported Trump’s decision to route money from the failed war in Afghanistan toward the construction of this edifice.

“It represents an exceedingly rare example of the federal government taking money away from something it shouldn’t be doing and spending it on something it absolutely should do,” I wrote at the time.

Sadly, the wall Trump promised on the campaign trail in 2016 is not quite the wall that exists today … in part because Trump wasn’t consistent on this issue. In fact, the “big, beautiful” wall is a shadow of what it was supposed to be.

As I noted earlier this year, Trump promised the border wall would be 1,000 miles long – and would be paid for by Mexico.  More recently, Trump cut this estimate in half – claiming in his 2020 State of the Union address that “substantially more than 500 miles” of the wall would be constructed by the beginning of 2021.

Where did they wall stand when Trump left the White House? According to the U.S. Customs and Border Protection (CBP), a total of 453 miles worth of border wall was constructed during the Trump administration. Of that total, only 80 miles of wall was constructed in areas where no previous structures existed.


Also, American taxpayers have shelled out an estimated $15 billion on the wall – money routed from the U.S. Department of Defense (DOD), Department of Homeland Security (DHS) and the U.S. Treasury. To his credit, Trump used tariffs in an effort to negotiate with Mexico on the issue of illegal immigration – but Mexico did not pay for the wall.

“Building a massive wall that spans the entire southern border is not a serious policy solution,” Biden said in a proclamation issued by the White House on January 20, 2021. “It is a waste of money that diverts attention from genuine threats to our homeland security. My administration is committed to ensuring that the United States has a comprehensive and humane immigration system that operates consistently with our nation’s values.”

Biden’s order further terminated the “national emergency” declared by Trump with respect to the southern border in February 2019.

Is the crisis over, though?

No. In fact, the situation at the southern border is far worse today than it was in 2019. According to the latest numbers from the U.S. Customs and Border Protection (CBP) – a division of the Department of Homeland Security (DHS) – encounters on the southwest U.S.-Mexican border are surging, eclipsing 170,000 in each of the past two months.

For comparison purposes, encounters never topped 150,000 during the peak of the 2019 surge.

Earlier this week, Texas governor Greg Abbott issued a disaster declaration intended “to combat the ongoing influx of unlawful immigrants.” In issuing the declaration (.pdf), Abbott did not mince words as to who he believed was responsible for the crisis.

“President Biden’s open-border policies have paved the way for dangerous gangs and cartels, human traffickers, and deadly drugs like fentanyl to pour into our communities,” Abbott said in a statement. “Meanwhile, landowners along the border are seeing their property damaged and vandalized on a daily basis while the Biden administration does nothing to protect them. Texas continues to step up to confront the border crisis in the federal government’s absence, but more must be done.”

Is it entirely Biden’s fault, though? Obviously the buck stops with him (or is supposed to) but there was a high-profile delegation regarding these issues within his administration. On March 24, 2021, the president tapped his second-in-command – Kamala Harris – to lead America’s efforts in “stemming the migration to our southern border.”

“She’s the most qualified person to do it,” Biden said at the time.

What has Harris done since assuming this new role? A whole lot of nothing …

Harris is currently attempting to distance herself from the worsening crisis, most notably via this piece of propaganda published earlier this week by CNN.

“She does not manage the southern border,” the piece began, attributing the comment to Harris and her staff, noting that the vice president’s aides “appeared to ‘panic’ out of concern that her assignment was being mischaracterized and could be politically damaging if she were linked to the border.”

“When her team saw this being mischaracterized by some media outlets and by Republicans and questions swirling about whether she herself was going to visit the border in her new capacity, they were kind of dismayed by this … and they saw her being linked to the border as a potentially politically perilous assignment and task,” CNN’s Natasha Bertrand said.

CNN got one thing right, though. In the seventy days since Biden gave Harris her new assignment, she has yet to visit the southern border – although a trip to Mexico and Guatemala has been scheduled for later this month. Harris has also failed to hold a press conference since Biden tapped her for this role.

Republicans, not surprisingly, are all over the scandal …

“Flying over the border at 35,000 feet doesn’t count as a visit,” U.S. senator Rick Scott said earlier this week, according to Florida Politics. “It’s shocking to see the lengths to which president Biden and vice president Harris will go to avoid seeing the border crisis for themselves.”

Again, I am not an immigration fire-breather. Lawful immigration can strengthen a nation if certain conditions are met … but it can also be tremendously destructive. As I have previously stated, “it all depends on the immigrant … which is determined by the border policies a nation decides to adopt.”

I believe securing the border and putting an end to the incentivizing of illegal immigration – including “birthright citizenship” – are wise policies for America to pursue irrespective of prevailing immigration trends.

Donald Trump Shuts Down His Blog