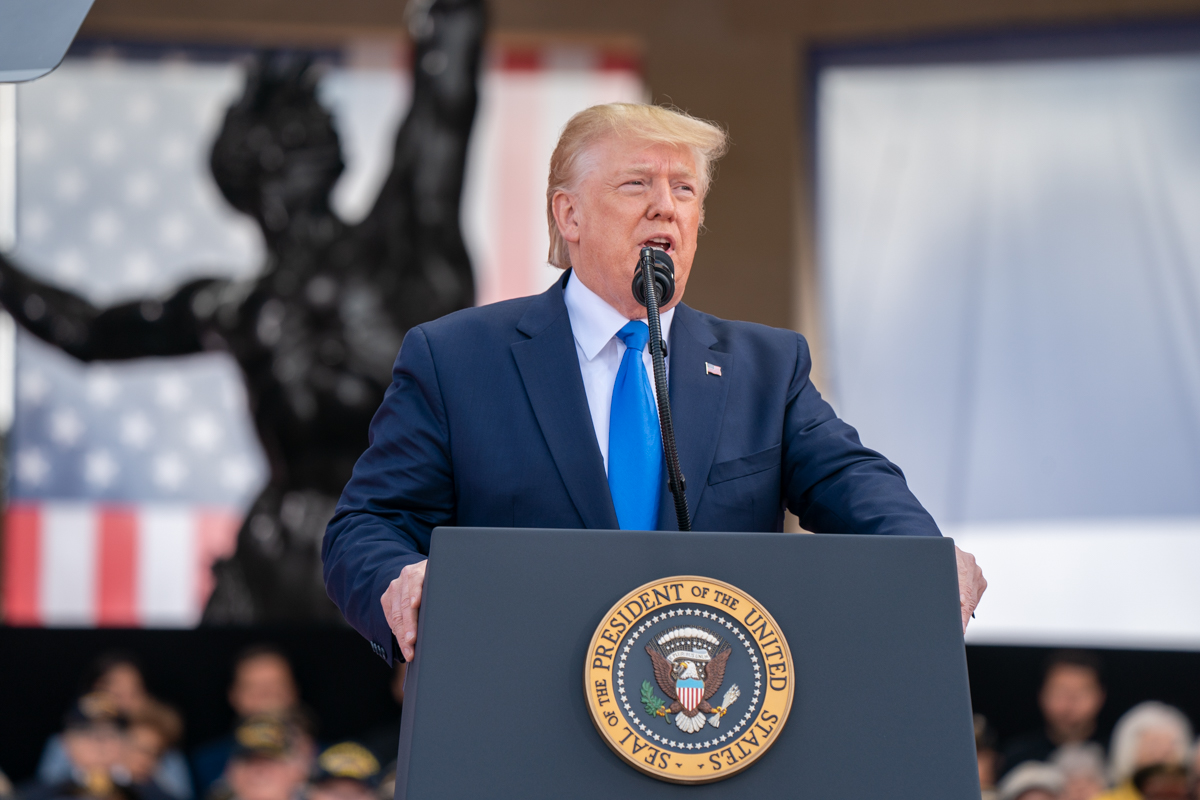 U.S. president Donald Trump announced on Friday that one of his trade wars was over before it had even began.

After threatening escalating tariffs against Mexico over the surge of illegal aliens at the southern border of the United States, Trump revealed late Friday that the tariffs were

“I am pleased to inform you that The United States of America has reached a signed agreement with Mexico,” Trump tweeted. “The tariffs scheduled to be implemented by the U.S. on Monday, against Mexico, are hereby indefinitely suspended.”

“Mexico, in turn, has agreed to take strong measures to stem the tide of migration through Mexico, and to our southern border,” Trump added. “This is being done to greatly reduce, or eliminate, illegal immigration coming from Mexico and into the United States. Details of the agreement will be released shortly by the State Department.”

Those details didn’t provide much in the way of explanation, except to say Mexico would be taking “unprecedented steps to increase enforcement to curb irregular migration, to include the deployment of its National Guard throughout Mexico, giving priority to its southern border.”

“Mexico is also taking decisive action to dismantle human smuggling and trafficking organizations as well as their illicit financial and transportation networks,” the statement added. “Additionally, the United States and Mexico commit to strengthen bilateral cooperation, including information sharing and coordinated actions to better protect and secure our common border.”

Trump further announced that Mexico had agreed to buy “large quantities of agricultural product(s)” from American farmers – although the details of that arrangement were not immediately released, either.

Our view? Honestly, absent any details it is hard to have a view. Our hope is Trump has leveraged the threat of tariffs to secure meaningful immigration-related concessions from Mexico. And that these concessions will soon translate into a meaningful reduction in the number of illegal aliens pouring into this country.

Curtailing illegal immigration was the centerpiece of U.S. president Donald Trump’s 2016 presidential campaign – and has been one of his central focuses since taking office (although at times he has had to be dragged into the arena).

While we continue to be frustrated with Trump as it relates to his ongoing fiscal failures, we supported his declaration of a national emergency related to the border situation – and have supported him in targeting resources toward addressing that emergency.

Furthermore, we support his efforts to end birthright citizenship and other incentives that serve as a magnet for illegal immigration. Ultimately, we believe those policies will have a bigger impact in curbing this crisis than the wall.

So Much For The “Pledge To America”

Is Lindsey Graham About To Have A Problem?