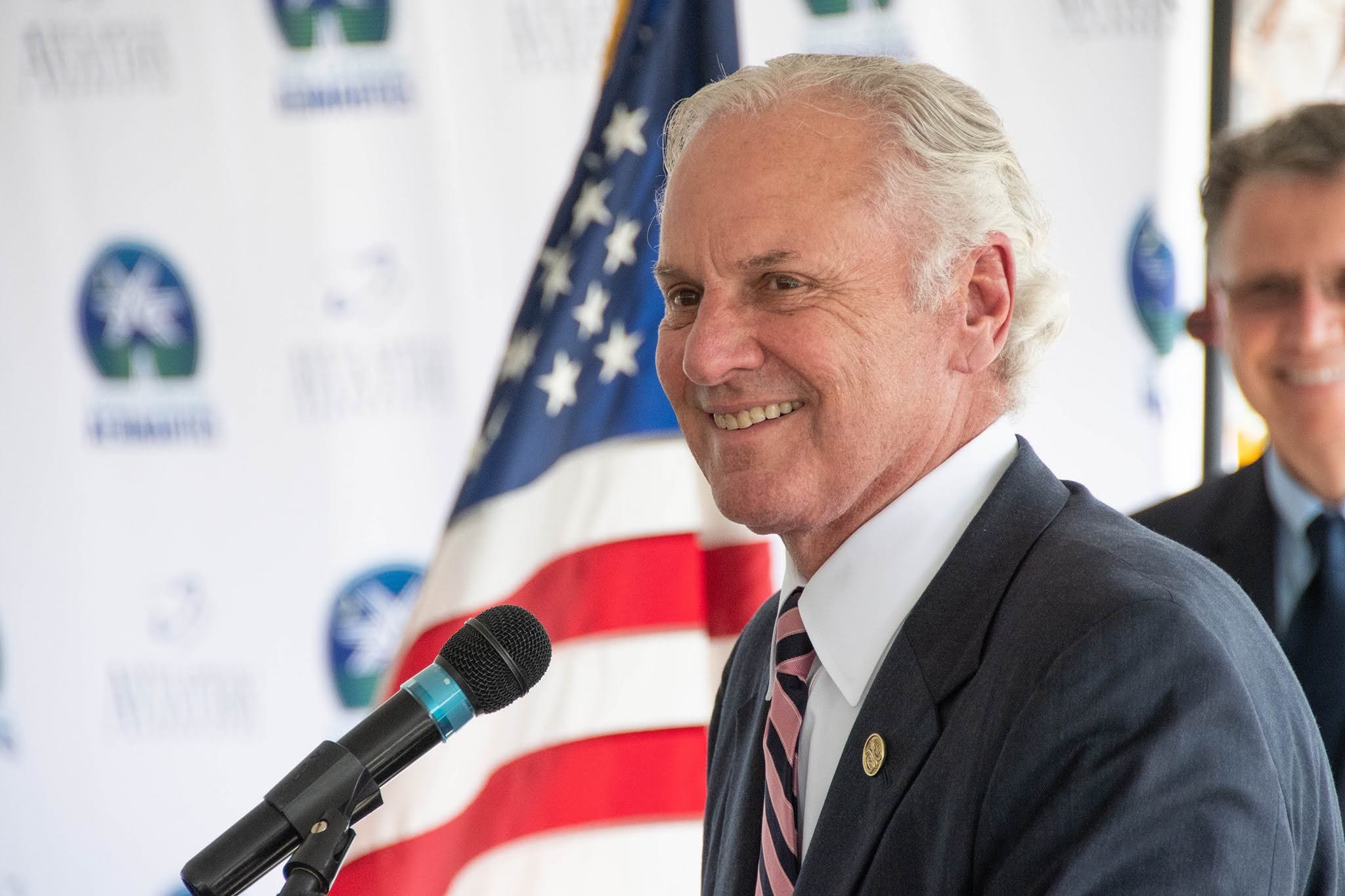 Regular readers of this news outlet will recall Duke tried to put South Carolina ratepayers on the hook for billions of dollars in expenses tied to a recently approved North Carolina law. Specifically, Duke made repeated attempts to get Palmetto State residents to pay for up to a third of the costs associated with a massive buildout of natural gas infrastructure in the Tar Heel State.

In December, I reported exclusively on the massive price tag associated with this proposal – part of Duke’s ongoing effort to make consumers in both states pay for its failure to responsibly manage its energy mix.


“This argument is essentially one of taxation without representation, based upon the extraterritorial application of a North Carolina statute to South Carolina customers with a resulting rate increase,” Cook wrote in the opinion. “It is the same argument in essence that the colonists made with great force against King Georgie III and Parliament at the time of the American Revolution.”

Now Duke is attempting to revive its recoupment efforts by leveraging McMaster – a politician who has been known to do the company’s bidding.

McMaster has been approached by Duke and asked to issue an executive order on climate change, sources familiar with the discussions told me this week. As part of that lobbying campaign, Duke has also approached the increasingly liberal S.C. Chamber of Commerce and the slightly more centrist S.C. Manufacturers Alliance (SCMA) with the message that “climate change must be addressed now in South Carolina.”

An aggressive climate change push would seem “off-message” for an antiquated, glad-handing, good ol’ boy caricature politician like McMaster (think Menelaus “Pappy” O’Daniel) – but with no credible opposition in the 2022 “Republican” primary election, the GOP incumbent has tremendous flexibility of operation.

McMaster can tack in pretty much any ideological direction he wants, but just to be on the safe side the governor is reportedly telling Duke he wants to wait until after the closing of South Carolina’s candidate filing period on March 30 to make his move on an executive order.

Assuming Duke gets McMaster to do its bidding (again), what would a hypothetical executive order say?

According to my sources, it would mirror North Carolina’s requirement to reduce carbon emissions from 2005 levels by 70 percent.

Such an order would doubtless prompt a court challenge from South Carolina legislative leaders, who for better or (mostly) worse have been entrusted with setting energy policy for the Palmetto State.

“I think the legislature will revolt if the governor assumes authority over what should be a legislative function,” one source following the debate told me. “I also don’t think it would stand up if someone sued over it.”

I concur … on both counts.


Why is Duke trying to saddle South Carolina residents with billions of dollars in new costs? As I reported last February, the company is planning a massive expansion of its natural gas infrastructure as an alternative to the environmentally unfriendly coal-fired power plants upon which it is excessively reliant. I support the company in its efforts, but Duke is trying to cut the natural life expectancy of these natural gas assets nearly in half in order to meet its goal of “carbon neutrality” by 2050.

Basically, the company is trying to saddle ratepayers in both states with a 30-year mortgage on something it is only going to use for fifteen years – creating an estimated $5 billion worth of “stranded assets” in the process, according to one recent report.

Actually, that’s not all Duke is doing. The company is attempting to foist the costs of these stranded assets onto ratepayers at the same time it is attempting to preserve its statutorily guaranteed profit margins.

In other words, Duke is deliberately losing money on its natural gas infrastructure expansion, saddling ratepayers with those losses and still expecting state leaders to lock in guaranteed profits for its executives and shareholders.

Seriously … what politician or regulator in their right mind would ever endorse such a deal?

Wait … don’t answer that question. Henry McMaster is about to answer it for us …