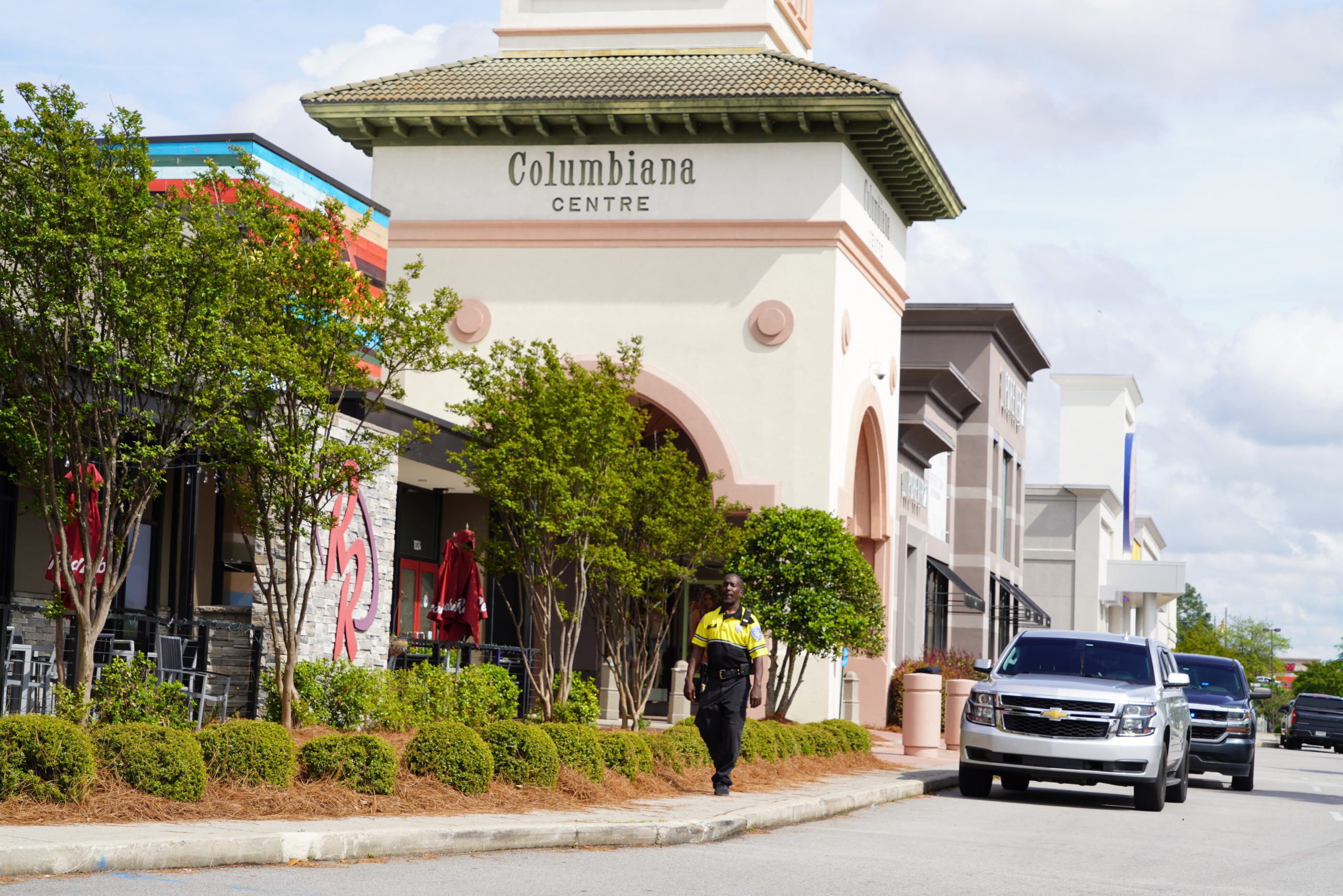 A suspect who was controversially granted bond in the aftermath of a mass shooting incident on Saturday at the Columbiana Centre mall in northwest Columbia, South Carolina is facing fresh charges … although don’t hold your breath on anyone involved in this near-fatal melee being held accountable.

After all, this is South Carolina.

The Palmetto State’s system of “justice” has gotten so out-of-whack I have taken to calling it an “injustice” system … with worsening consequences for both victims and for public safety.

Miraculously, no one died …

In addition to the latest charges filed against Price, police are disputing claims from his attorney – S.C. House minority leader Todd Rutherford – that the convicted criminal was an innocent target of Saturday’s shooting.

Columbia, S.C. police chief Skip Holbrook said that was not his understanding of events …

“We had three people who showed at a crowded mall Saturday carrying weapons, and they fired their guns, and we had nine people hit by gunfire,” Holbrook (above) said. “Innocent people got injured in the crossfire.”

Prior to the latest charges being filed against him, Price was granted a $25,000 surety bond by Columbia, S.C. magistrate Crystal M. Rookard – however he was not released from the Lexington County detention center and will have a bond hearing on the ten new charges he is facing.

Rookard granted Price bond even though he was previously charged as an accessory before the fact in connection with the 2018 murder of 17-year-old Amon Rice, who was shot and killed during a massive gang shootout in Eastover, S.C.

Also facing charges in the aftermath of Saturday’s shootout is 20-year-old Marquise Love Robinson of Columbia, S.C. Like Price, Robinson is facing charges of attempted murder, unlawful carrying of a pistol and nine counts of assault and battery of a high and aggravated nature.

Like Price, Robinson (above) is being held at the Lexington County detention center as he awaits a bond hearing. He also has prior charges on his record, including a stolen vehicle rap and a gun charge from 2020.

Both of those charges were dismissed after Robinson completed a pretrial intervention program.

Smith is considered “armed and dangerous” according to Columbia police, who are leading the investigation into the shooting.

As with anyone accused of committing any crime, all three men are considered innocent until proven guilty by our criminal justice system – or until such time as they may wish to enter some form of allocution in connection with a plea agreement with prosecutors related to any of the charges that may be filed against them.

Having said that, none of them should be allowed back on the streets … nor, frankly, should they be granted house arrest under the current farce that South Carolina calls “ankle monitoring.”


As I noted in a post earlier today, violent crime in South Carolina is skyrocketing – and its ever-expanding list of victims continues being re-victimized by a “woke” justice system that cares more about coddling criminals than it does keeping the public safe.

Will the Columbiana Centre mall shooting be the incident that finally jars the Palmetto State back to reality? Back to a justice system in which such lawlessness is no longer tolerated?

State lawmakers – who appoint judges in South Carolina – finally appear to be paying attention to the disaster that ensued under S.C. chief justice Donald Beatty, who has been a capable enabler of criminal conduct through his “leadership” of the judicial branch.

I am glad they are paying attention, but here is my question: Are they finally going to do something about it?

She’s currently running for a judicial position on the administrative law court. She’s getting votes from the liberal left because she gave this extremely low bond to a state rep.