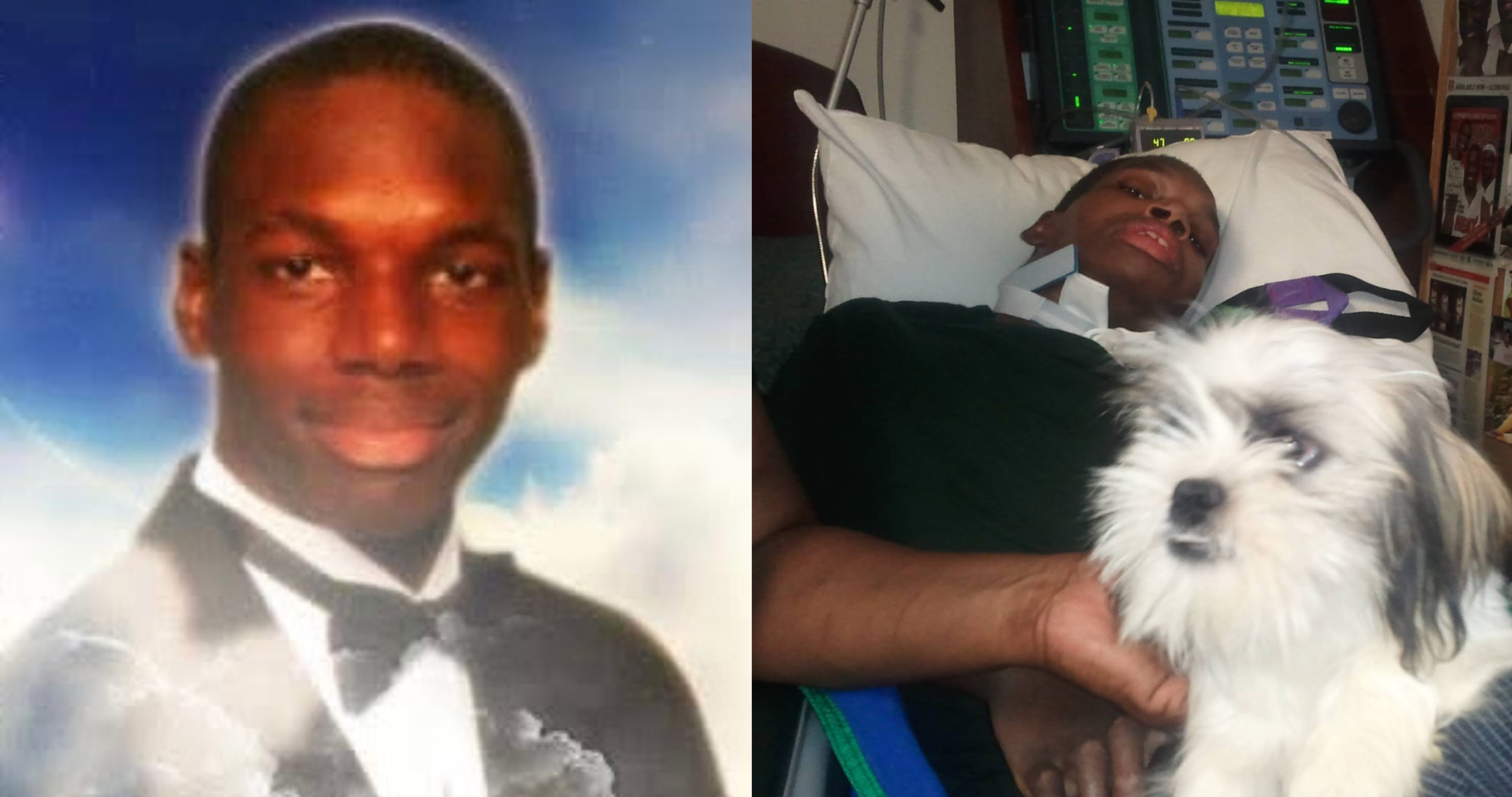 By MANDY MATNEY and LIZ FARRELL

Days after the former CEO of Palmetto State Bank — who is an alleged co-conspirator of Alex Murdaugh — put his $549,900 Hampton County home on the market, an attorney representing Hakeem Pinckney’s family members filed a notice to secure several of Russell Laffitte‘s properties.

The move indicates that Bamberg attorney and state representative Justin Bamberg plans to sue Laffitte within the next month. for his alleged role in the theft of Pinckney’s settlement money.

Murdaugh appears to have enlisted Laffitte to serve as a personal representative or conservator for certain clients — including Hakeem Pinckney, who was paralyzed in a catastrophic car wreck before his mysterious death in 2011. Laffitte was allegedly paid unusually high fees to “manage” the clients’ finances after large settlements or awards from juries.


Palmetto State Bank has been at the center of several cases in which Murdaugh is suspected of stealing from clients. It also appears to have played a part in how Murdaugh was able to convert money from his former law firm’s client trust account to six-figure money orders.

Laffitte has not been indicted in the multimillion dollar scheme.

But could Laffitte be attempting to sell his 4,388-square-foot Varnville, South Carolina home to get fast cash for an expensive defense team? Perhaps indicating that charges will be filed soon?


The notice was filed Monday at Hampton County Courthouse in a move to secure six Hampton County properties owned by Laffitte. It shows that Bamberg will be going after Laffitte’s assets in case he tries to off-load them.

As FITSNews previously reported, Murdaugh and his alleged co-conspirators are accused of working together — in a fashion similar to the alleged Gloria Satterfield settlement scheme — to defraud the Pinckney family of funds gained from a lawsuit they filed on Hakeem’s behalf in 2010. Some of the same players were involved in this case as Satterfield’s — including Cory Fleming and Palmetto State Bank.

However, it appears in this case that Palmetto State Bank was more involved than they were in the Satterfield case, according to Bamberg.

In the Pinckney case, one of the checks that was allegedly stolen was written directly to Palmetto State Bank. That check was for more than $300,000, according to documents obtained by FITSNews.

Keep in mind, this scheme was ongoing while Hakeem was still alive, albeit paralyzed, deaf and breathing with the help of a ventilator.

“To know that you put your trust and your emphasis in someone who says they have your best interest in mind, and looks you in your face, and tells you and your entire family that they have your best interest — that you got us 100 percent,” Pamela Pinckney, Hakeem Pinckney’s mother, previously told FITSNews. “And then you go and you steal from us, even though you got paid through legal fees to work the case, then you turn around and you steal on top of that from the family. And my son is deceased. That really it tears me apart literally every day.”

“The check should have never been made payable to Palmetto State Bank — and this is the difference between this and Satterfield — the bank is in the middle of it,” Bamberg said. “If you have a legitimate conservator, that person owes a fiduciary duty to make sure the money goes to the right people and it’s hard to steal money if you have a legitimate conservator because they’re going over the numbers and they’re not going to allow money to go missing.”


In the motion filed this week, Bamberg argues that the court should place a lien on Laffitte’s properties because those “conservator fees” from the Pinckney case were likely used either directly or indirectly “to manage, improve, maintain, develop, build, preserve, protect, or otherwise pay for or benefit.”

“Russell Laffitte breached the fiduciary duties he owed Natarsha, Hakeem and Pamela Pinckney,” Bamberg said. “It doesn’t seem fair that someone should be able to go sell one of the many properties they own and make a financial come-up to either have funds to use their own self-benefit or their own self-preservation. Meanwhile, the victims are still struggling to get compensated monies that are owed them.”

He said that Laffitte’s properties are directly tied to the claims that his clients will have.

“And we ain’t going to let folks — who think for whatever reason that their problems are more important than others — get away from this situation in a way that they win again,” Bamberg said. “We’re not doing that.”