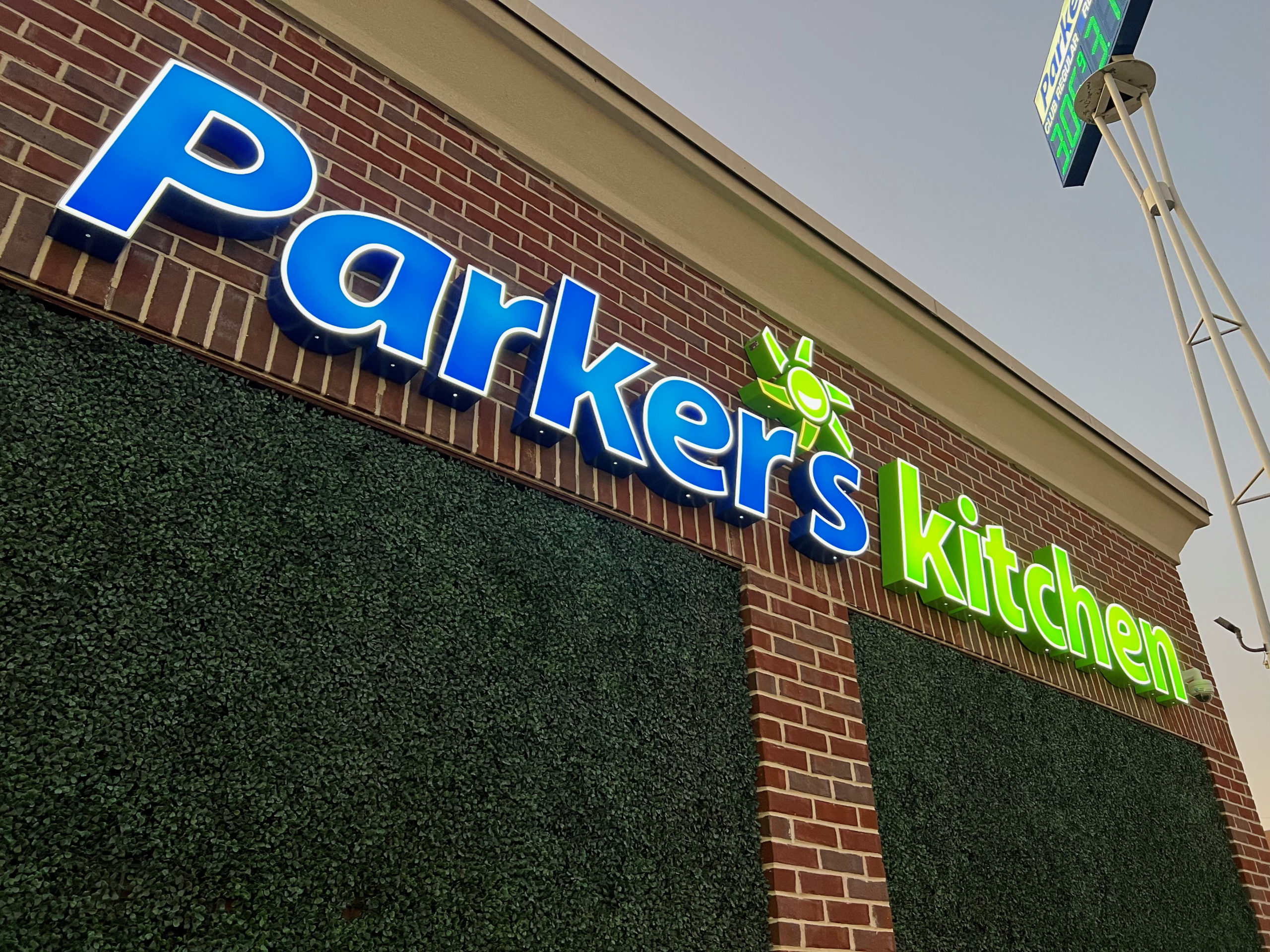 The newest attorneys for the CEO of Parker’s Kitchen gas stations issued a last-minute objection Friday night to the $4.3 million confession of judgment that Alex Murdaugh filed in the Satterfield family lawsuit on March 24.

Greg Parker’s objection to the settlement has baffled — and irritated — attorneys connected to the case because Parker is not a party to the Satterfield lawsuit.

“Mr. Parker and his lawyers on his behalf have no standing to object or contest to Alex Murdaugh entering into a confession of judgment in favor of the Satterfields,” said Satterfield attorney Eric Bland on Saturday morning.

Murdaugh’s attorneys first announced their client’s intention to file a confession of judgment at a December bond hearing, just a few weeks after attempting to have Murdaugh removed from the Satterfield case altogether.

Gloria Satterfield, the woman who helped raise both of Murdaugh’s sons, was a longtime domestic employee of the family. In February 2018, she died as a result of head trauma received in a “trip and fall” that occurred at the Murdaugh’s Moselle hunting property.

Murdaugh and his best friend, suspended Beaufort attorney Cory Fleming, have been charged in the alleged scheme to defraud Satterfield’s family of $4.3 million — the entirety of the settlement the family had received in a wrongful death suit against Murdaugh.

On March 25, FITSNews reported that after three months, Murdaugh’s confession of judgment had been filed and, in it, Murdaugh had admitted to stealing the money and had agreed to pay back the entire $4.3 million.

Fleming was arrested March 17 and was released shortly after. He faces 18 charges.

In early November, at the request of Allendale attorney Mark Tinsley — and with the support of Bland and Columbia attorney Joe McCulloch — the court froze Murdaugh’s assets and assigned receivers to comb through and account for his finances.

Tinsley represents the family of Mallory Beach, who was killed in a Feb. 24, 2019 boat crash in which Paul Murdaugh was allegedly driving. Tinsley also represents boat passengers Miley Altman and Morgan Doughty. McCulloch represents Connor Cook, who was also a passenger in the boat that night.

Parker’s Kitchen is a defendant in that suit.

In December, Tinsley filed a second suit in the Beach case, alleging that Greg Parker and his attorneys had conspired to inflict emotional harm on the Beach family by releasing confidential court documents, including photos of Beach’s body, to reporter Vicky Ward.

Both Parker and Ward unequivocally deny this.

The receivers assigned to account for Murdaugh’s assets — John T. Lay and Peter McCoy — had to approve Murdaugh’s confession of judgment in the Satterfield case. It now must be approved by a judge, but is being held up by the objections of Parker’s attorneys, David Lee Williford II and Mitchell D. Appleby of Huff, Powell and Bailey, a Greenville firm.

in an email Friday to the parties in the Beach wrongful death suit and the co-receivers, Williford said he needed time for his client to review the confession of judgment and therefore they object to it.

If was unclear whether Williford had the standing to do so

Williford and Appleby — who appear to specialize in medical malpractice cases — are new members of Parker’s legal team. In March, after nearly three years — and in what many say is the final quarter of the case — Parker replaced his attorneys in the boat crash cases.

On Saturday, Bland said this about Parker’s objection: “The lawyers involved have worked very hard in crafting language that is fair to all parties. Those parties are the Satterfields, Alex and the other victims only.  Mr. Parker is not a victim. He’s a billionaire who thinks he can just do as he pleases and not only walk all over the Beach family but the Satterfields as well.”

Dawn Staley Is At It Again …