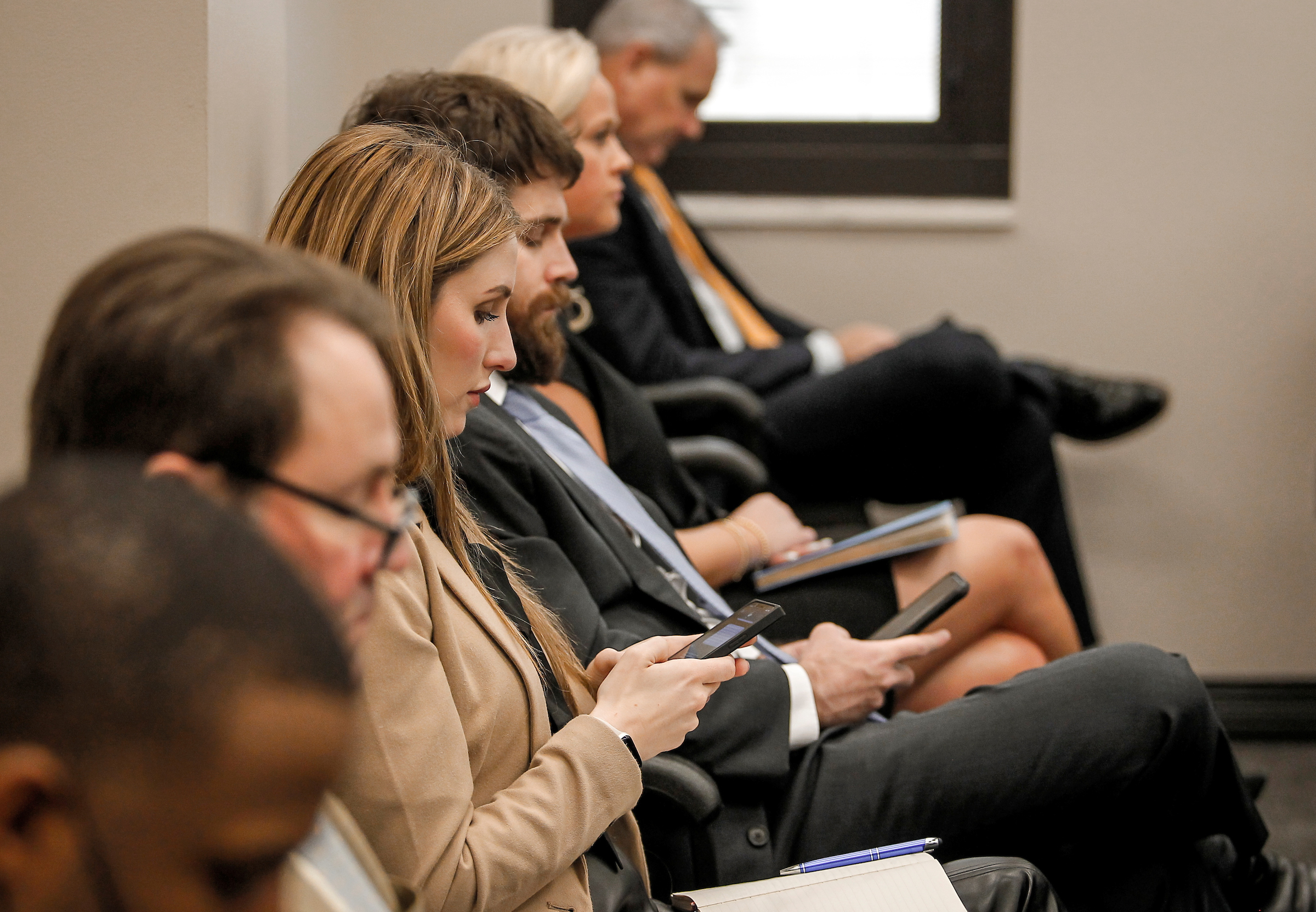 Earlier this week, I published a pair of reports which reaffirmed the need for independent oversight and maximum transparency in the aftermath of officer-involved shootings in South Carolina.

The gist of these reports? That the public benefits when it can see exactly what transpired during these incidents … and when it knows these cases are being investigated as objectively as possible.

Seriously … how is this even a debate?

If there is video evidence from these incidents, it should be immediately released. Oh, and no law enforcement agency should ever investigate its own officers.

These principles of transparency and objectivity should also govern the disposition of ethics complaints filed against elected officials. Unfortunately, that is not what is happening in the S.C. General Assembly.

For years, state lawmakers have policed themselves via a pair of legislative “ethics” committees whose deliberations – and decisions – are shrouded in secrecy. Under the current system, lawmakers accused of impropriety have their cases heard by their own colleagues – with predictable results.

“Permitting members of the S.C. General Assembly to police themselves is a shamelessly corrupt arrangement that has … not surprisingly … led to shameless corruption,” I noted nearly a decade ago.


Don’t believe me? Let’s recall the “show trial” of former S.C. governor Nikki Haley – in which multiple credible allegations of misconduct were completely swept under the rug. More recently, the ProbeGate saga yielded some accountability for corrupt lawmakers – although the punishments doled out by judge Carmen Mullen utterly failed to fit the crime.

And the special interests buying off our politicians? They were allowed to buy their way out of trouble …

Hell no … but again, this is South Carolina. On a daily basis, citizens traverse literal graveyards of good government.

Even worse, whenever state lawmakers pass “ethics reform” it winds up being nothing but a reshuffling of the current accountability-averse bureaucracies – a new structure through which the buck can be passed (and through which big bucks can keep flowing to influential lawmakers and their allies).

This coming week, the S.C. House “ethics” committee – which is chaired by state representative Jay Jordan – is scheduled to hold a hearing. The lone item of listed business on its agenda following an “executive session for legal briefing?”

What is this complaint about? I have no idea (apparently it’s a big secret) … but multiple lawmakers have informed me they believe the committee will hear a case next week involving state representative Jonathon Hill of Townville, S.C.

As I noted earlier this month, Hill confirmed he is not seeking reelection in 2022.

“After eight years in office, Amanda and I need a break,” Hill told me earlier this month. “I’m not leaving politics, and will continue doing what I’ve been doing outside of office.”

Multiple lawmakers insist Hill is leaving because he is in hot water – the precise temperature of which will be revealed soon (perhaps at the hearing on Thursday).

If that’s true, it’s news to Hill. I reached out to the fiscal conservative, pro-liberty lawmaker earlier this week and he told me he had not heard of any looming investigation.

“That’s the first I’ve heard of it,” Hill told me.

Reports of a potential House ethics investigation into Hill are worth considering given his frequent spats with fiscally liberal, big government GOP leaders in the S.C. House. In fact, three years ago Hill was booted from the S.C. House Republican Caucus after getting into a spat with majority leader Gary Simrill.


In light of Hill’s status as a contrarian in the House (or “arsonist,” to borrow a description from one of his colleagues), I will be curious to see how next week’s hearing unfolds.

To be clear: I am not commenting on the merits of any rumored complaint filed against Hill. Assuming such a complaint exists and is made public, I would judge it on its merits. I have to say, though, it would strike me as highly suspicious to see this historically impotent and secretive committee decide to (at long last) summon some fortitude in dealing with one of its own members.

Seriously … are we to believe none of the other 123 members of the “Republican-controlled” House has done anything to warrant such scrutiny?

Is it just Hill?

Maybe he’s guilty as sin, but in that chamber – to quote Bono – “throw a rock in the air you’ll hit someone guilty.”

Of course, the preceding line is also instructive for those lawmakers looking to take Hill out …

In other words, I am more than happy to help Jordan and his colleagues bury Jonathon Hill – assuming they publicize evidence which proves he violated state law. But after that, they better buckle their chinstraps.

Because it will absolutely not end there … and if these lawmakers think Hill is a contrarian, wait until they get a load of my definition of asymmetrical warfare. I will use every tool at my disposal to expose this corrupt process. And once I am finished doing that, I will come for every single one of these lawmakers who has done the same as Hill – or worse.

I sincerely hope my friends in the House (and the Senate, for that matter) hear me loud and clear on this: When it comes to standing for transparency and accountability in state government – I have zero conception of the virtue of a proportional response.

For years, I have argued on behalf of more stringent measures to govern the behavior of our leaders … and for actual consequences when they break the law. More importantly, I have consistently called for transparency … which is totally lacking from this secretive committee.

In the spirit of transparency, I have submitted the following Freedom of Information Act (FOIA) request to Jane Shuler, chief legal counsel to the House ethics committee. My FOIA seeks a list of all recent complaints filed against lawmakers, copies of those complaints, the disposition of those complaints and any correspondence related to them.

This is the first salvo in a much bigger battle, too …