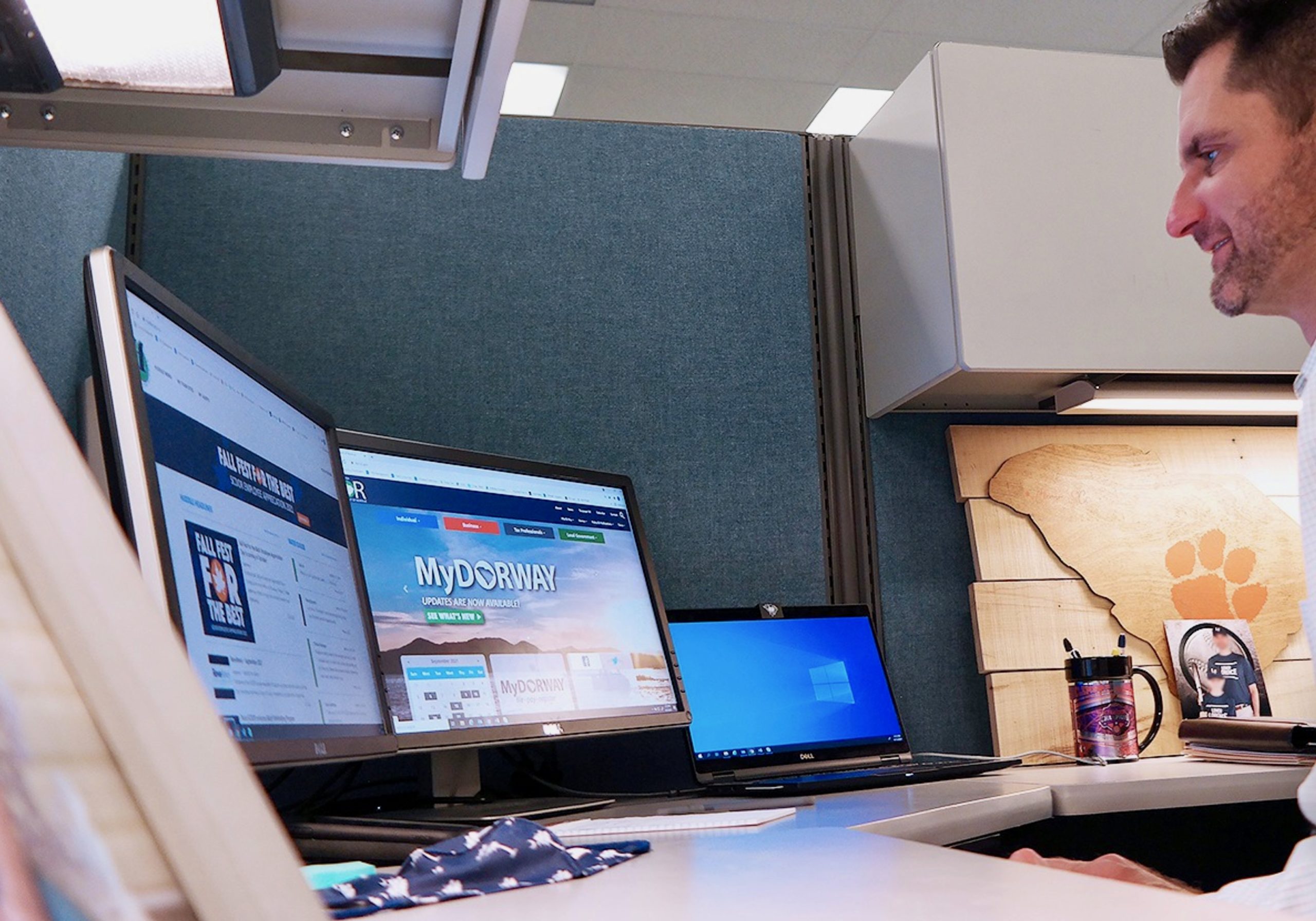 Agents of the South Carolina Department of Revenue (SCDOR) arrested a Midlands, South Carolina tax preparer on Friday, charging her with twenty counts of “willfully making or assisting in false or fraudulent state tax returns.”

Brenda Lykes Greene, 67, of Hopkins, S.C. – who operated  East Columbia Tax Services LLC – stands accused of underreporting more than half a million dollars in income from ten different clients between 2016 and 2020, costing the state an estimated $36,000 in revenue.

“None of the taxpayers consented or had knowledge of the fraudulent deductions,” an SCDOR news release noted.

Greene faces a maximum sentence of five years in prison and/ or a fine of $500 on each count, plus the cost of prosecution. She is currently being held at the Alvin S. Glenn detention center pending a bond hearing.

As with anyone accused of committing any crime, Greene is considered innocent until proven guilty by our criminal justice system – or until such time as she may wish to enter some form of allocution in connection with a plea agreement with prosecutors related to any of the charges filed against her.

According to SCDOR’s news release, the agency is “committed to the fair administration of tax laws.”

“By taking enforcement action against noncompliant taxpayers, the department seeks to prevent unfairly increasing the tax burden on those who do comply,” the release added.

SCDOR encouraged anyone with knowledge of tax crimes – including tax evasion or tax fraud – to contact its criminal investigation unit and submit a Tax Violation Complaint Form (CID-27) to [email protected].