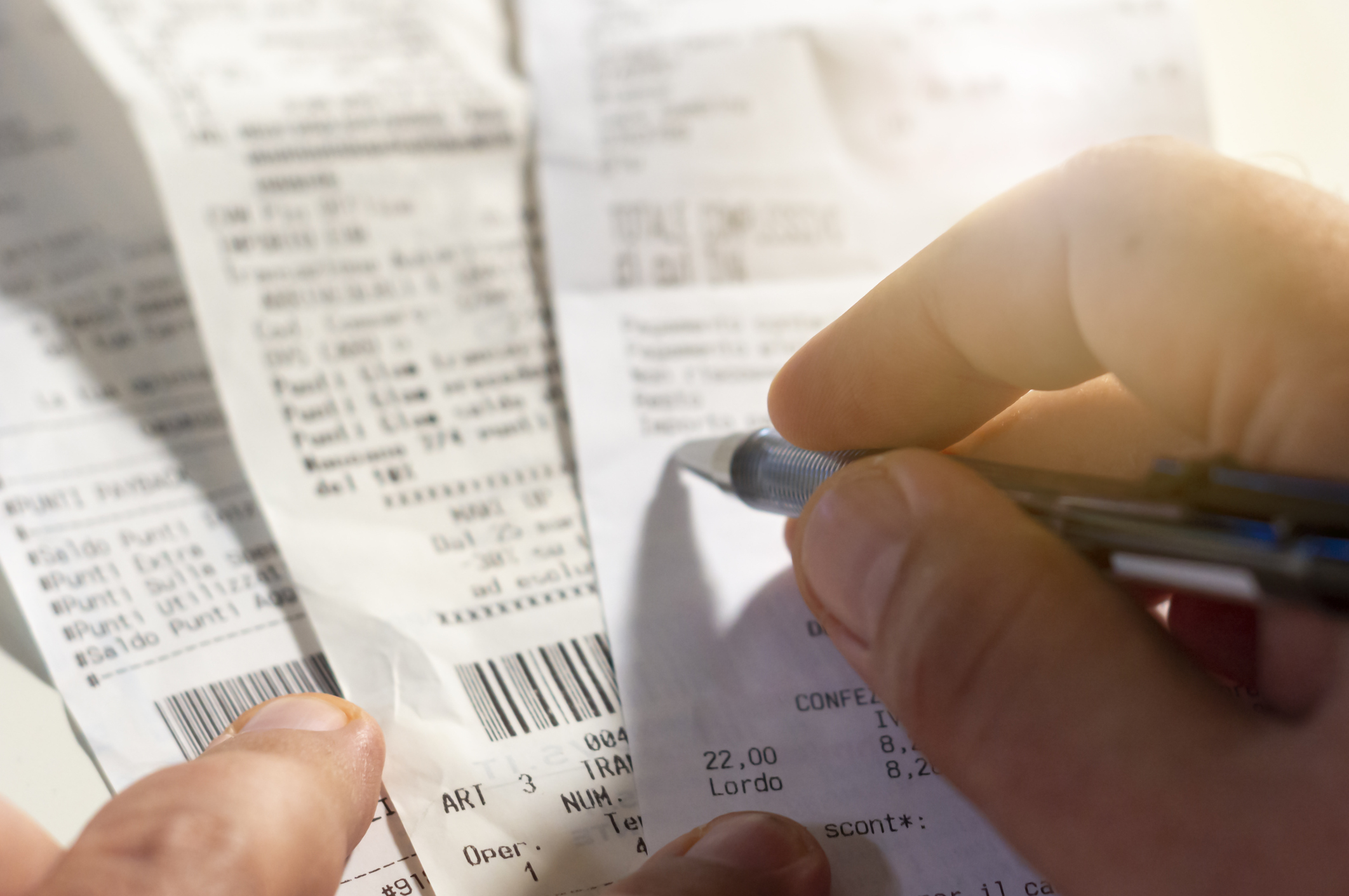 There was news this week in the apparently interminable saga of ProbeGate, a major investigation into corruption at the South Carolina State House that started out with tremendous promise but wound up fizzling out a little more than two years ago.

According to reporter John Monk of The (Columbia, S.C.) State newspaper, S.C. first circuit solicitor David Pascoe – who led this investigation – has agreed to turn over $352,000 in fines “collected from five powerful organizations” to the S.C. State Ethics Commission (SCSEC). The money has been held in an escrow account for the past two-and-a-half years.

“The money is from five separate corporate integrity agreements Pascoe and his team made during his nearly seven-year investigation of questionable lobbying practices and secret payments to lawmakers in the the S.C. General Assembly,” Monk noted.

Readers will recall this money – and the so-called “corporate integrity agreements” which accompanied it – have been the subject of considerable controversy in recent years. In fact, this controversy is one of the reasons Pascoe is reportedly encountering difficulty in his bid to become the next U.S. attorney for the state of South Carolina.


To recap: ProbeGate was an investigation into a pay-to-play scandal allegedly orchestrated by veteran “Republican” strategist Richard Quinn. The investigation – which led to the resignation of numerous state lawmakers – failed to hold the corporate entities who pulled their strings accountable.

Why were these corporate defendants not indicted and subject to prosecution? Because they paid Pascoe’s office, that’s why.

As my website has noted previously, these agreements were (and are) deeply troubling. In fact, the entire ProbeGate investigation “left far too much meat on the bone as far as we are concerned – particularly with regard to the corporate clients implicated in this pay-to-play scandal,” I noted in December 2018.

“Allowing corporate entities to basically buy their way out of criminal charges is not ‘integrity,’ in fact some would argue it is no better than the sort of behavior Pascoe was prosecuting in the first place,” I added last spring.

I am not alone in this assessment, either …

S.C. supreme court justice John Few has assailed these “integrity” agreements, accusing Pascoe of accepting “hundreds of thousands of dollars from major South Carolina corporations on the promise not to prosecute them for conduct the state grand jury found probable cause to believe is criminal.”

Unfortunately, Few and his colleagues have yet to rule on the legality of these “integrity” agreements – and the mainstream media has yet to devote much attention to them. Hopefully someone will put that

In the meantime, Pascoe is seeking to avoid the perception that his office is benefiting from the agreements by forwarding the money to the SCSEC. However, he told Monk that his office expended $238,000 during the course of the investigation – at least some of which he has previously attempted to recoup.


This news outlet has not been able to independently verify that figure … and as of this writing, Pascoe has not provided any receipts associated with the $238,000 estimate he provided to Monk. Hopefully he will do so soon, but if not I will be submitting a freedom of information act (FOIA) request seeking a record of these expenses.

What did Pascoe spend all of that money on? Because it sure as hell wasn’t prosecuting the entities ultimately responsible for this scandal.

Incidentally, Probegate is not over …

As this news outlet reported a month ago, the office of S.C. attorney general Alan Wilson has forwarded the remaining criminal cases associated with the investigation to the office of S.C. seventh circuit solicitor Barry Barnette. The most prominent of these cases? The perjury and obstruction of justice charges filed against Quinn.

Obviously, I will be keeping a close eye on those cases … but the real story here is the ongoing failure of this investigation to hold anyone accountable for anything. Sure, some politicians lost their jobs – but none of them have seen a single day inside a prison cell. And as noted, the corporate defendants pulling their strings got to buy their way out of trouble.

Given how hard my news outlet fought for Pascoe to continue the probe, these are profoundly disappointing outcomes …