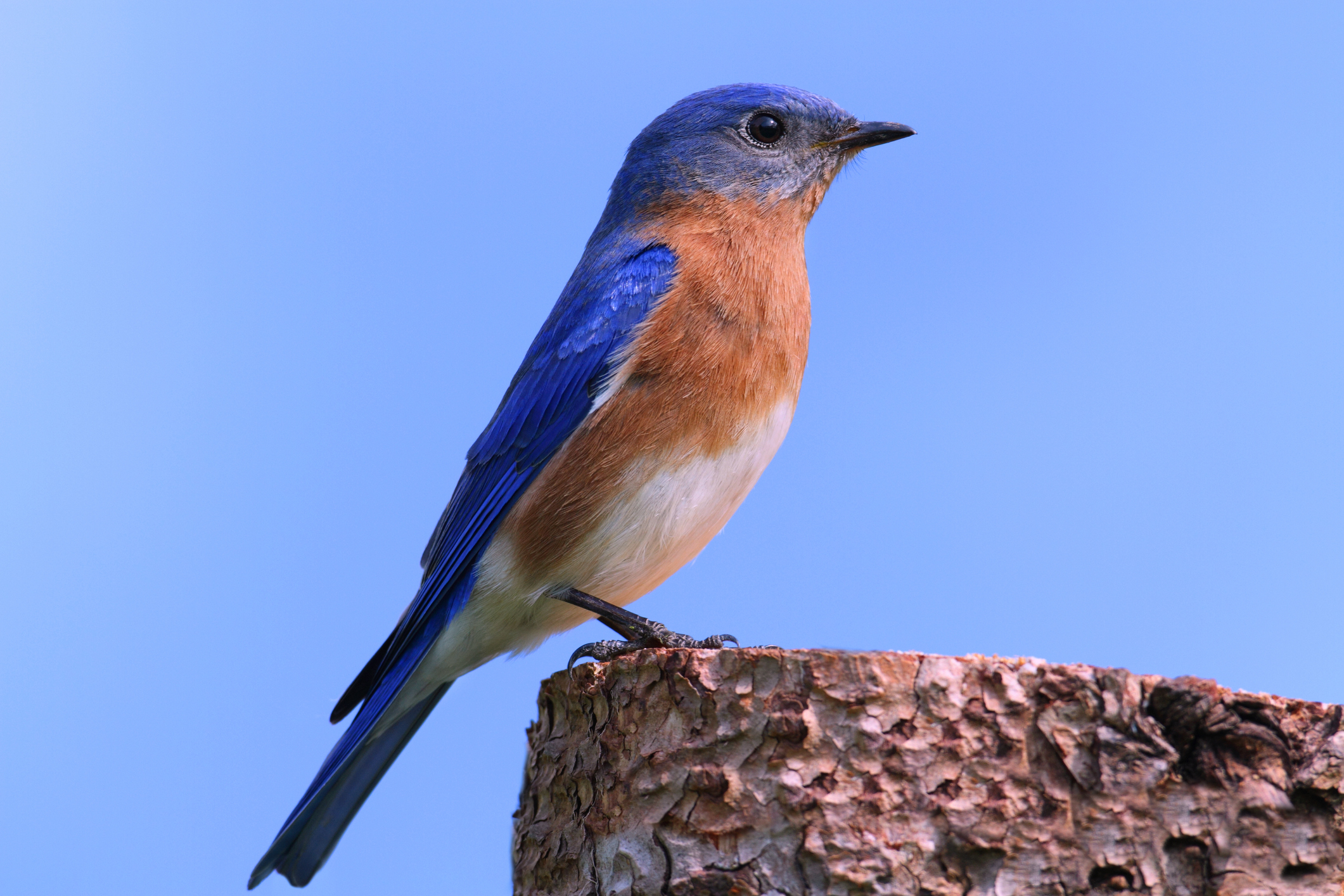 Maybe this will become a thing, maybe it won’t … but my decision to pull back from Twitter has left me with no place to put certain things (editor’s note: TWSS).

Lest anyone be denied the full measure of my greatness (and humility), I figured it might be fun to start a “live feed” each day of stuff I would have tweeted (if Twitter didn’t suck so bad).

For those of you who care about the origins of all this, you can read all about my beef with Twitter here. Or just watch the spleen venting below …

FITSNews has done “live blogs” before – typically on the evenings of elections. I think they are fun formats … allowing for the dissemination of a diverse array of information in easily digestible pieces. They can also be useful in providing readers with rolling updates during breaking news situations.

Got something you think should be included in this format? Email me here.

Again, maybe it will become a thing, maybe it won’t … but if Matty Healy can survive without Twitter, so can I!

4:06 p.m. EST – As promised, here is that story I referenced earlier on the Charleston Day School. To read it, click here …

3:49 p.m. EST – I love organized crime stories. Specifically tête-à-têtes between the protagonists in these battles. For a long time, my favorite scene was the famous showdown between Al Pacino and Robert De Niro in the 1995 movie Heat. Lately, though, I am finding the confrontation between Cillian Murphy and Adrien Brody in season four of Peaky Blinders to be the best.

2:56 p.m. EST – Supporters of H. 3205 – a bill which would lend South Carolina’s support for a convention of states – are back at the S.C. State House today. Their bill, which cleared the S.C. House of Representatives last year, is currently pending before the S.C. Senate judiciary committee. The legislation passed a Senate subcommittee earlier this month and is now two steps away from becoming law.

Seventeen states have approved resolutions calling for a convention of states, including Nebraska – which passed the resolution through its unicameral legislature on January 27, 2022.

To read our latest coverage of this issue, click here …

1:08 p.m. EST – Looks like South Carolina Democrats are not happy over yesterday’s news out of Dorchester County …

12:40 p.m. EST – So this is my eight-year-old, Eva Margaretta … she drew this last night and apparently I am getting struck in the head by lightning? Lots going on here …

12:35 p.m. EST – Last week, we ran a big story on some drama at Charleston Day School in the Palmetto Lowcountry … look for a follow-up on that report later today.

“Just another testament to how backwards South Carolina is historically,” Bamberg tweeted.

Hard not to agree with him …

According to Bamberg, S.C. senator Katrina Shealy is working with him to strike the offensive language from the statute.

8:40 a.m. EST – So I did a big story yesterday on the ongoing scandal surrounding former SCGOP chairman Chad Connelly and his involvement with a government-run scholarship fund for special needs children. Fairness dictates I inform readers that Connelly has filed a lawsuit against one of his nemeses in this ongoing battle. I will be reporting on this lawsuit (.pdf) soon …

8:32 a.m. EST – South Carolina senator Tom Davis has reportedly been tapped as the floor leader for S.C. Senate finance committee chairman Harvey Peeler’s big (relatively) tax cut … Davis will be responsible for shepherding the bill through a subcommittee he chairs as well as leading the fight for the bill on the floor of the Senate, sources tell me.

8:22 a.m. EST – Speaking of Mick Mulvaney, the former White House chief of staff has submitted another guest column which we will be publishing momentarily …

8:15 a.m. EST – Sources familiar with yesterday’s big endorsement of Nancy Mace by Mick Mulvaney in South Carolina’s first congressional district tell me Mace challenger Katie Arrington was substantially less-than-thrilled by the news. Arrington – whose challenge to Mace is backed by former president  Donald Trump – was said to be having “a small meltdown about it,” per one source who spoke directly with the former state representative.

7:55 a.m. EST – Is it just me or are squirrels getting a LOT better at crossing streets? I wonder what implications this may have for squirrel populations in South Carolina – and beyond.