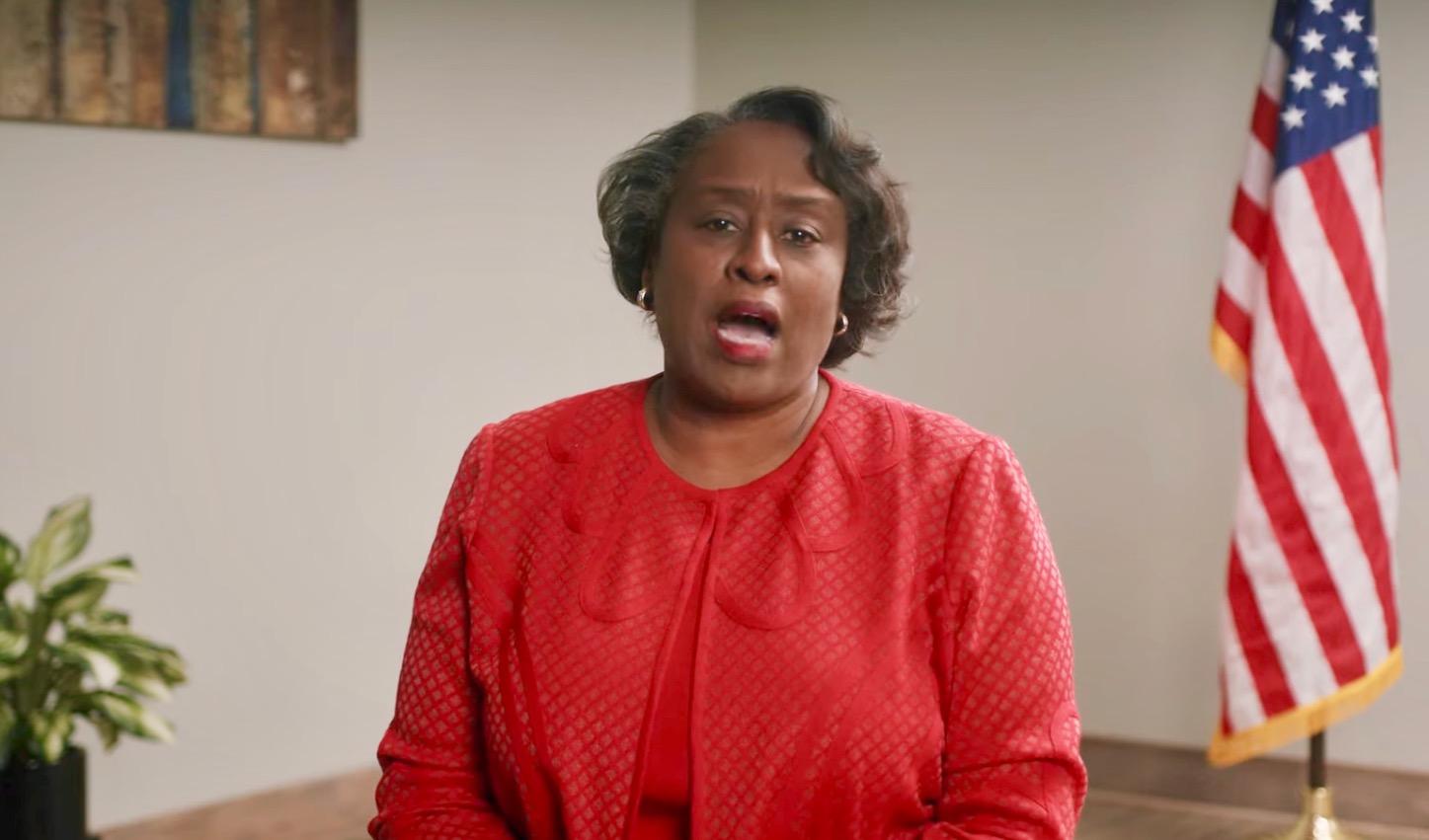 The last Democratic elected official in Dorchester County, South Carolina has switched to the Republican party – saying Democrats “do not represent who I am.”

Dorchester County councilwoman Harriet Holman will campaign in the 2022 election cycle as a Republican, stressing her support for law enforcement and public safety as being among the top reasons for switching parties.

Holman’s six colleagues on the Dorchester county council are all Republicans. So are all county-wide elected officials. Dorchester voters backed former president Donald Trump with 54.24 percent of the vote in 2020 – compared to 43.77 percent for Joe Biden.

“As I started thinking about who Harriet Holman is, it became apparent to me I am not a Democrat,” Holman said in a video she posted to YouTube. “I believe that for families to succeed, we need opportunity. I am pro-life. I believe in capitalism. I believe in funding the police and safe neighborhoods.”


Holman said she would continue working to “improve public safety … working with our sheriff to ensure his agency is fully funded and his deputies are given the manpower, training and tools to keep our county safe.”

A thirty year military veteran, Holman retired from the U.S. Army in 2010 as a lieutenant colonel. She won a close election for this seat in September 2018 – and defeated a GOP challenger in November of that year.

Holman’s decision was hailed by the SCGOP, whose chairman Drew McKissick claimed it was a referendum on the state of national politics.

“After a year of Joe Biden in the White House and a Democrat-controlled Congress, it’s no surprise more and more people are switching to the Republican Party,” McKissick said in a statement. “Between sky-high inflation, multiple foreign policy disasters, a surge at our southern border and a spike in crime, we’ve seen the failures and crises caused by Democratic leadership on full display.”

“Today is a historic day for Dorchester County,” county GOP chairman Steven Wright said in a statement provided to this news outlet. “There is an awakening sweeping America, and councilwoman Holman is just the latest example. We are the party of freedom, opportunity, and prosperity and we enthusiastically welcome Councilwoman Holman into the GOP.”

While its elected officials have proven substantially less-than-conservative, South Carolina has been a reliably “Republican” state for decades.

All statewide offices are occupied by GOP officials, as are both U.S. Senate seats and six of seven congressional districts. The GOP also enjoys near-supermajorities in both chambers of the S.C. General Assembly.

by Will Folks
Will FolksNovember 18, 2021December 7, 2021
South Carolina Politics