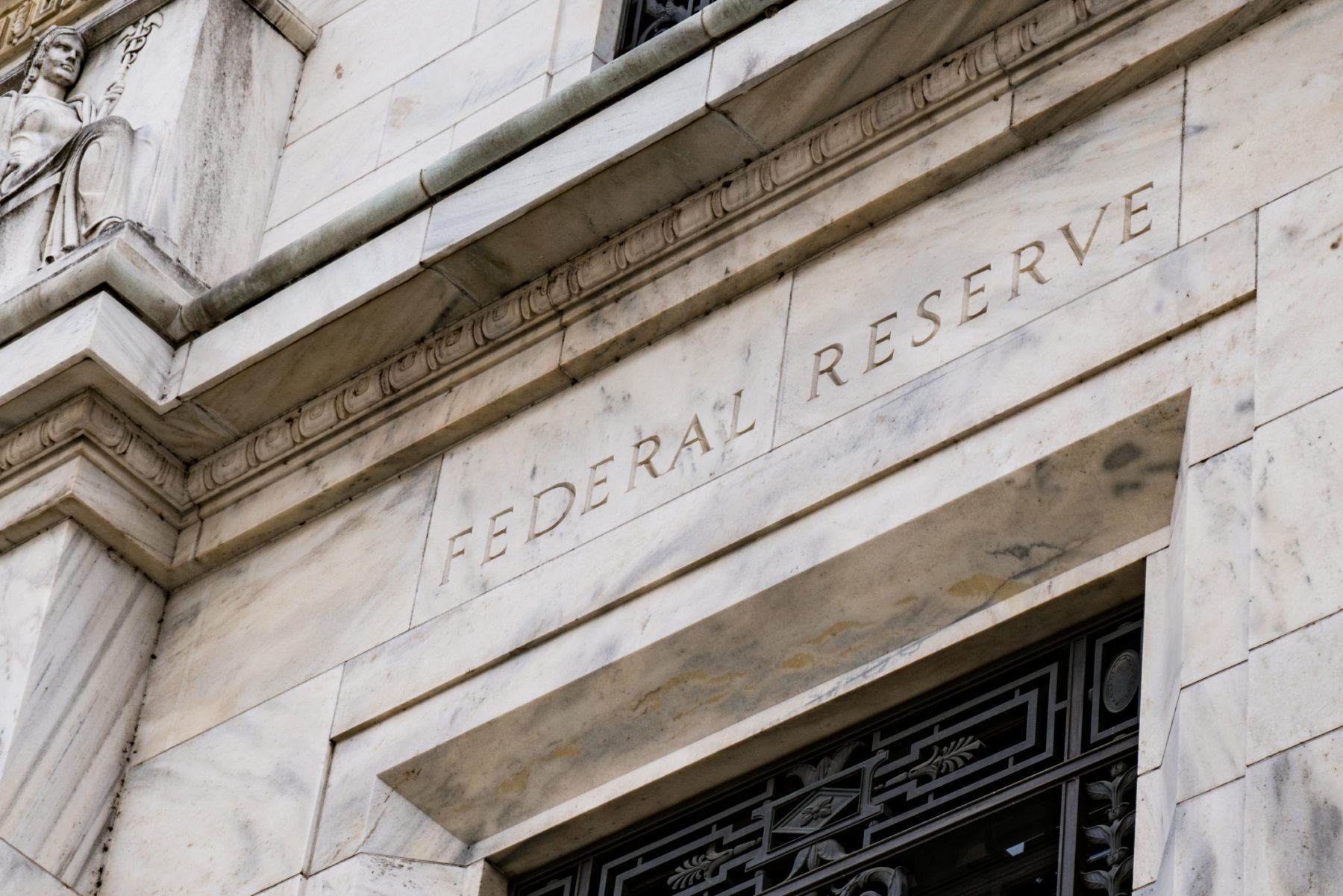 by RON PAUL ||  According to numbers released by the U.S. government, consumer prices have increased by 7.5 percent in the past year, the steepest increase since 1982. The actual price increases are even worse than the government numbers suggest, given that the “official” statistics are manipulated to understate the real rate of price increases. According to John Williams of ShadowStats, prices have actually increased by around 15 percent over the past year.

The fact that prices remain at historically high levels shows that inflation is far from “transitory,” as Federal Reserve Chairman Jerome Powell had described it. The continuing inflation has led the Federal Reserve Board to suggest the Fed will start increasing interest rates earlier than previously announced. The Fed may also break with its practice of only raising rates by 25 basis points at a time and increase rates by increments of up to 50 basis points. However, the increases the Fed is discussing would still leave interest rates at historic lows.

Thus, such interest rate increases would do little or nothing to ease the pain rising prices cause for average consumers.


Most policy “experts” and politicians, including President Biden, support interest rate increases to deal with inflation. However, some progressives oppose raising rates. Opponents of rate increases fear that increasing interest rates will slow economic growth, increase unemployment, and depress wages. These progressives believe the old fallacy that workers benefit from easy money. The truth is workers are inflation’s main victims.

Workers may see their nominal pay (pay unadjusted for inflation) increase while the Fed-produced price increases cause real wages to plummet. That is certainly the case today. In contrast, the Federal Reserve’s money creation benefits crony capitalists who receive the new money created by the Fed before the injection of new money causes prices to rise. This increases the elite’s purchasing power, furthering income inequality.

The Federal Reserve’s creation of new money does more than erode the value of the currency. It also artificially lowers interest rates, which are the price of money. This distorts the signals sent to market actors, leading to investment decisions that do not reflect the real condition of the market. The result is a temporary boom, followed by a bust. Workers who find new jobs in the boom lose those jobs in the bust. These workers are then not just unemployed. They are also often saddled with unmanageable debt incurred during the low interest rate, easy money phase of the business cycle.

Progressives could help workers by joining the movement for market-based money. Free-market money will be safe from government manipulation, and thus its value will remain stable. A step toward restoring a free-market monetary system is letting the people know the truth about the Federal Reserve by passing Audit the Fed. Another step is legalizing alternative currencies by repealing legal tender laws and ending all capital gains taxes on precious metals and cryptocurrencies. Congress must also begin to cut spending, starting by making major cuts in our $750 billion military budget and ending all corporate welfare.

Fiat money benefits financial and political elites at the expense of working people whose standard of living is eroded by Federal Reserve actions. As a Texas labor leader once told me, “Gold has always been the working man’s friend.” I would add that fiat money is the worker’s foe.