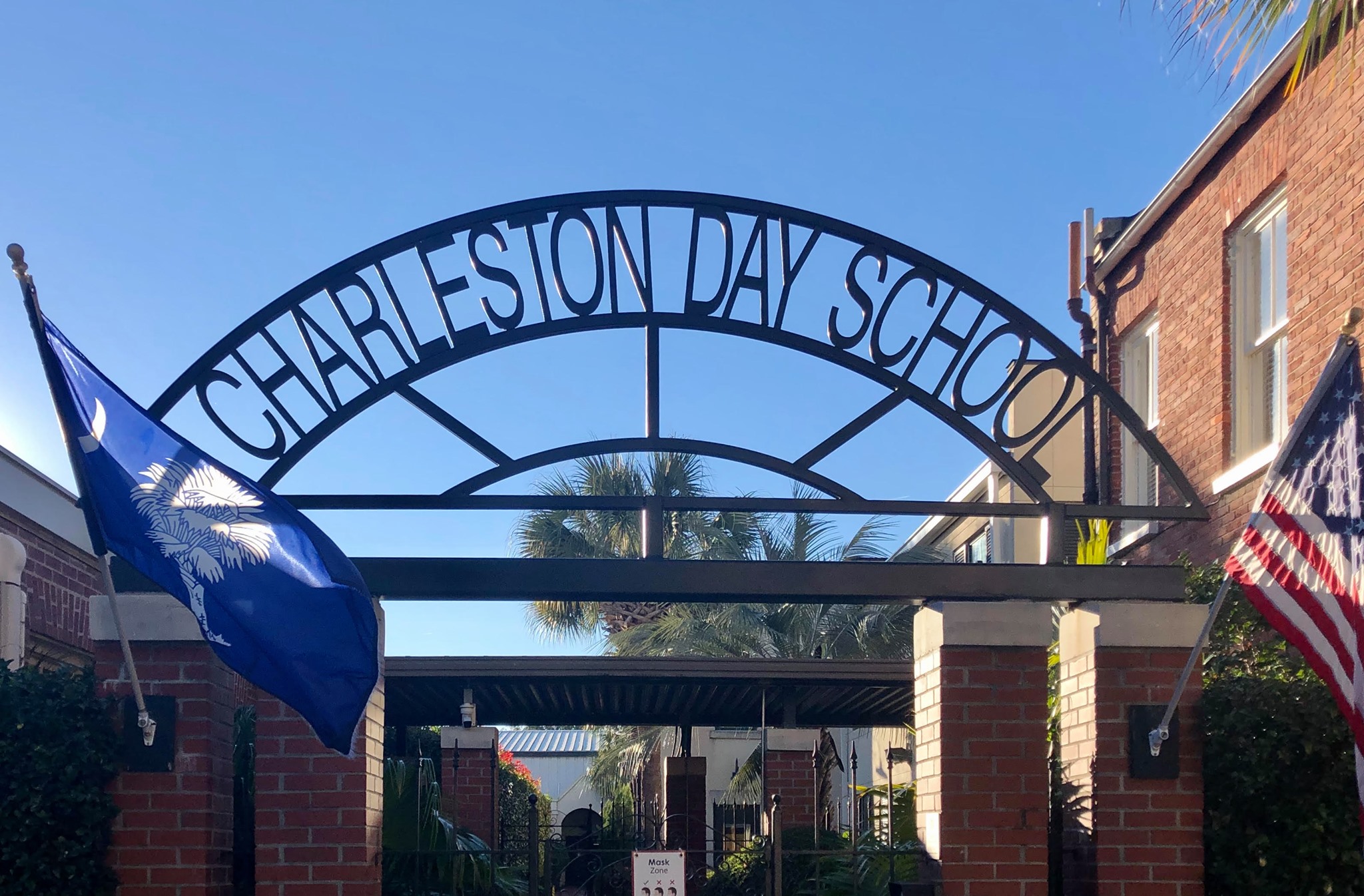 One of the most prestigious private academies in South Carolina has kicked three children out of school after their parents dared to question inconsistencies in the implementation of a campus-wide mask mandate, multiple sources familiar with the situation have told this news outlet.

The parents did not question the mandate itself, mind you … merely whether school leaders had acted in accordance with their own policies in imposing it.

Curiously, this heavy-handed decision by the leaders of Charleston Day School comes as Covid-19 cases across South Carolina – and the rest of the nation – have been dropping like a rock.

In addition to voting to kick the children out of school at the end of the current academic year, Charleston Day also removed their father – Charleston, S.C. attorney Matt Austin – from its board of directors effective immediately.

Austin – a former assistant U.S. attorney who now practices with the prominent Nelson Mullins law firm – was removed from the board at a specially called February 11, 2022 meeting. That same day, Austin and his wife – North Charleston, S.C. deputy city attorney Francie Austin – received a terse letter from the school’s headmistress and board chairman informing them their kids were out.


“We recognize the dramatic impact such a decision can have on a family, and we regret that this decision has become necessary,” the letter noted. “Your children have no responsibility for the board’s action, which was based solely on your misalignment with expectations for parents and members of the Charleston Day School community.”

So to recap: The leaders of this school are acknowledging the Austins’ children have done absolutely nothing wrong – yet they are still punishing them over the alleged “misalignment” of their parents.

What sort of lesson does that teach?

Charleston Day claims its mission is to “foster scholarship, integrity, respect and responsibility in our students” and that “the academic development of our students should be balanced with the formation of character and integrity.” In fact, the school’s headmistress claims to “take this mission seriously, and it guides our daily lives.”

So … is kicking three kids out of school because their parents raised a procedural point of order about mask mandates really consistent with that “mission?”

The letter (above) – signed by board chairman Emmie G. Hershey and head of school Judith Foley Arnstein – went on to accuse the Austins of being “very disruptive to the school and the school community.” It further instructed them to silence their dissent or else their children would be removed from the school “immediately.”

“The board hopes that, for the rest of this school year, you will limit your activities in the school community to those involving your children and their academic performance and discontinue the disruptive behaviors,” the letter noted. “If your disruptive activities continue, the board will have no choice but to make the separation effective immediately.”

Calls and messages to the Austins seeking comment were not immediately returned. A source close to the family told me late Monday they would not be commenting on the situation.

A message to Hershey and Arnstein seeking comment was also not immediately returned.

So … what led to this dust-up?

“It was all over (Francie Austin) asking who was determining the school’s Covid policy,” a source familiar with the situation told me. “Not even the merits of their decision.”

“She wanted to know who made the call and on what authority,” another source told me. “She also wanted the school to conduct a survey of parents to get feedback on the decision.”

Francie Austin reportedly reached out to Hershey and Arnstein in late January asking them why the school’s Covid-19 policies – which were approved by a vote of the board in December 2021 – had been unilaterally undone a month later, without a board vote.

The school’s December 8 policy – which made the wearing of masks on campus optional – was reached after consultation with Charleston Day’s Covid-19 advisory committee, which includes “medical experts along with board members,” according to the school.

This committee “makes recommendations to the board of trustees which the board then discusses and votes on,” the school noted in announcing the December 8 policy.

However, the school’s January 11 policy – which reversed the December board decision and mandated “universal indoor masking” for all students – went through no such process. Instead, it was adopted by school leaders as being “in keeping with the board’s direction,” according to an email from Hershey and Arnstein.

Again, no board vote was taken to approve this policy change, however.


Francie Austin reportedly contacted school leaders in the hopes of determining how the universal masking decision was reached – and to express her concern over the failure of the board to go through the proper channels in implementing the policy.

“She was just being a good parent – and a good lawyer,” a friend of Francie Austin told me.

Francie Austin, incidentally, was named Charleston’s “mom of the month” back in 2020 by The (Charleston, S.C.) Post and Courier.

Francie Austin also reportedly challenged Hershey and Arnstein to conduct a survey of parents – or to host a board meeting to hear their concerns over the new Covid-19 policy.

Hershey and Arnstein did neither of those things. Instead, they kicked Matt Austin off the board – and kicked the Austins’ children out of school.

To be clear: Charleston Day is a private school. In other words its leaders can do pretty much as they please – whether that means enforcing maddeningly inconsistent Covid-19 policies or acting petulantly and vindictively in determining which students are allowed on campus. As a longtime advocate of school choice, I am never going to argue in support of any coercive measures against private institutions such as this one.

Still, I would encourage Charleston Day leaders to take a long hard look at the values they are modeling to their community in this instance – and to reflect on whether they are acting in a manner consistent with those values. Furthermore, I believe this situation offers a “teachable moment” for other schools – public or private – when it comes to involving parents in significant policy changes.

In the private school setting, though, the marketplace of ideas will ultimately determine which schools rise and which ones fall.

Which reminds me … in researching this report I heard from several parents considering enrolling their children at Charleston Day who, in light of this situation – are now pursuing other options.