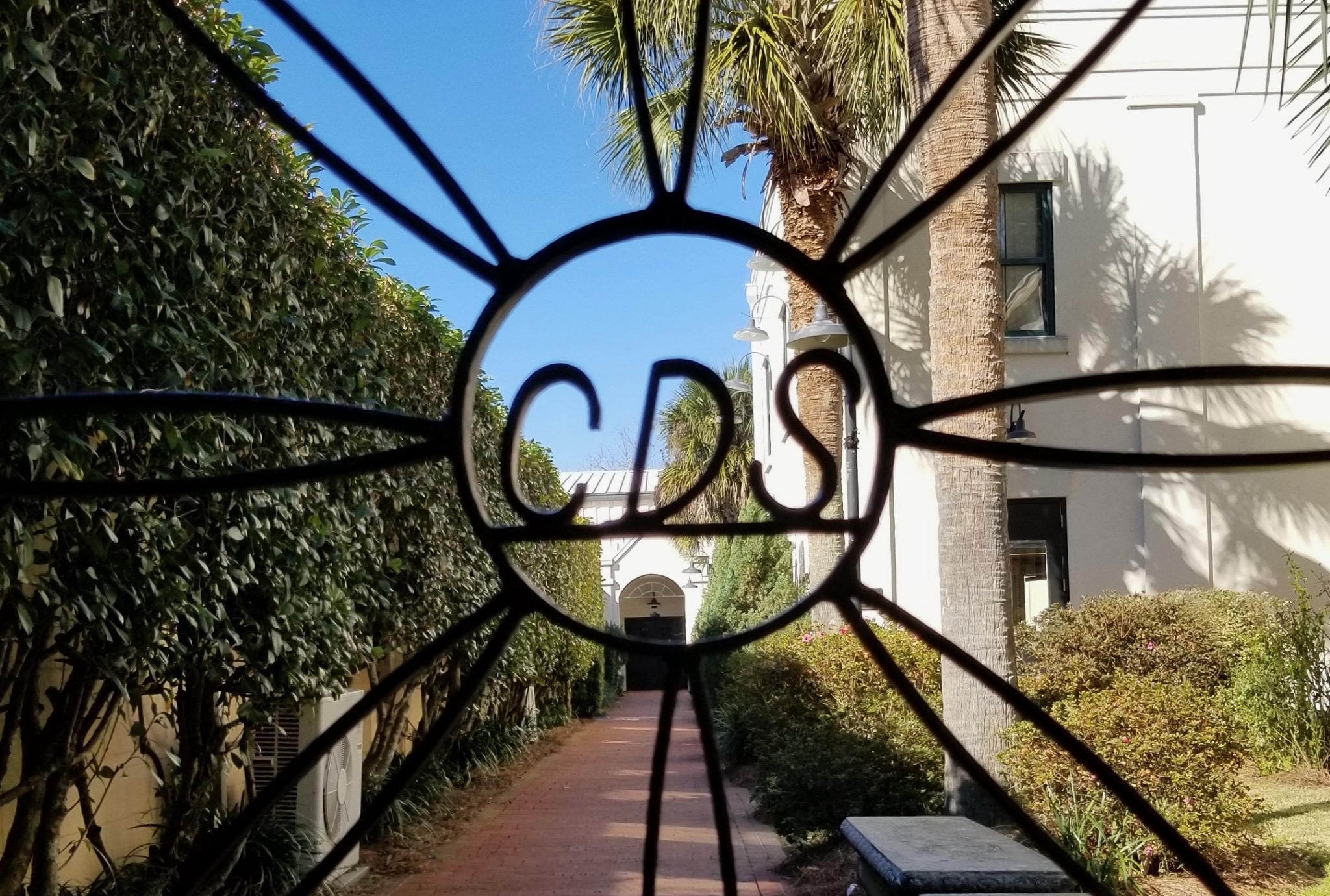 Last week, my news outlet brought readers an interesting story out of Charleston, South Carolina involving a prestigious private academy. According to my sources, leaders at Charleston Day – one of the state’s most exclusive private schools – removed a trustee (and kicked his three children out of school) after he and his wife raised questions about the school’s shifting Covid-19 policies.

The trustee in question – Charleston, S.C. attorney Matt Austin – works at the prominent Nelson Mullins law firm and formerly worked for the office of the U.S. attorney in South Carolina. His wife, Francie Austin, is the deputy city attorney for North Charleston, S.C.

To read my exclusive report on Austin’s unceremonious dismissal (and Charleston Day’s decision to visit the alleged “sins of the father” on his three children), click here.

Anyway, while at the U.S. attorney’s office, Austin specialized in prosecuting fraud related to the Paycheck Protection Program (PPP) – a part of the initial Covid-19 relief effort aimed at allowing businesses to keep their employees on the job during a lengthy period of government-mandated societal shutdowns.

Of interest? Charleston Day received an estimated $570,200 in PPP loans, money which ostensibly went to the school’s payroll.


I have spoken with several Charleston Day parents who indicated a pair of former trustees at the school – Chad Walldorf and Chris Mettler – questioned the disbursement of these monies (and the secrecy of the administration in its various communications with the board).

Neither Walldorf nor Mettler were immediately available to speak with me about the issue.

According to parents I spoke with, though, Austin was removed from his position as a trustee not long after he offered to assist Charleston Day in reviewing its PPP appropriations to make sure the school was in compliance with all applicable federal laws.

“Matt pushed the board because they took PPP money and put it in the (school)’s foundation instead of paying payroll – or at least that was the concern,” one parent told me. “Chad Walldorf resigned from the board because they wouldn’t fix it and an attorney on the board told others it was because Chad was having business issues and needed his time back. Matt wouldn’t back down.”

In addition to the PPP money it received, Charleston Day also took advantage of federal funding offered under the Emergency Assistance to Non-Public Schools (EANS) program. The first round of EANS funding totaled more than $2.75 billion, according to the U.S. Department of Education (Ed.gov).

In South Carolina, EANS funds were distributed by the S.C. Department of Education (SCDE). According to SCDE officials, Charleston Day requested $103,185.29 in EANS funding – of which it received $79,777.82.

SCDE is currently accepting applications for a second round of EANS funding, although it is not immediately clear whether Charleston Day has applied for anything from this latest pot of borrowed federal money.

Of interest? On its initial EANS application, Charleston Day reported a total student enrollment of 258 – of which 131 were purportedly “students from low-income families enrolled in the private school in the 2019-2020 school year.”

Are we seriously to believe a majority of students (50.78 percent, to be precise) at one of the most exclusive private academies in the wealthiest city in South Carolina hail “from low-income families?”

I reached out to Charleston Day officials on Tuesday with a series of questions related to the dismissal of Austin, the removal of his and Francie Austin’s children from the school, the allegations regarding potential PPP misappropriation and the low-income student claims made on the EANS application.

I also asked school officials about Charleston Day’s Covid-19 policies – which were the focus of my original report last week.


“Out of respect for our families, details regarding admission decisions must be kept confidential,” a school spokesperson told me. “We can assure you, though, that we recognize the dramatic impact of any decision to separate from a school family, and the school does not take those decisions lightly.”

And what of the PPP loan? And the other financial inquiries?

“We were grateful to qualify for a Paycheck Protection Program loan during the COVID-19 pandemic, and we worked diligently to ensure we complied with both the letter and the spirit of the program,” the spokesperson said.

And what was the school’s response to my inquiry regarding its contention that more than half of its students hail from “low-income families?”

Obviously, my news outlet plans on staying on top of this story moving forward. I am told there are several potential legal actions in the works related to Charleston Day and its handling of these various matters, which I look forward to covering in the event they materialize.

Sources with information related to this story should feel free to reach out to me via email at [email protected]. Also, I would encourage school leaders – and anyone following this story who is interested in sharing an informed perspective – to avail themselves of our longstanding open microphone policy.