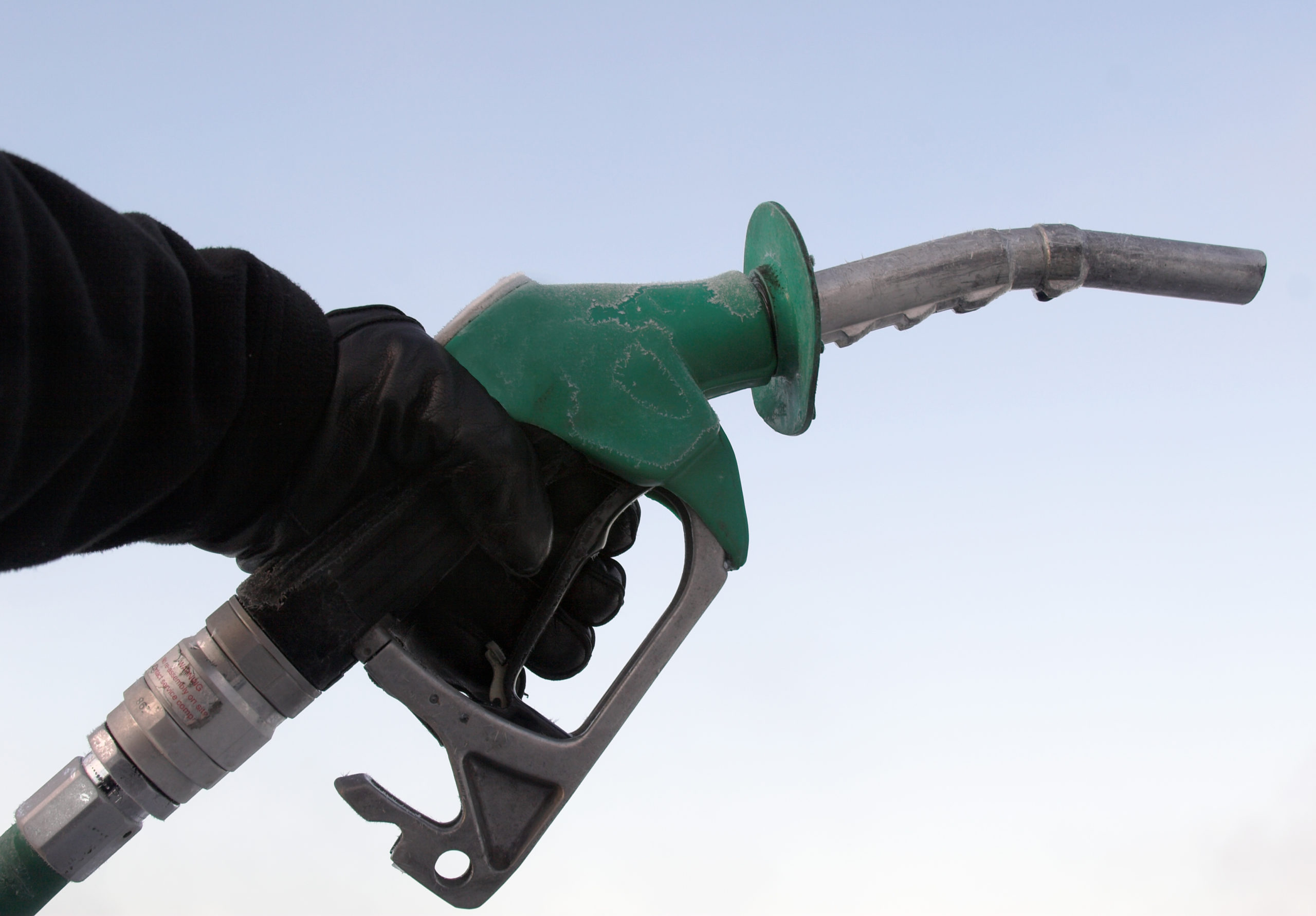 Gas prices in South Carolina – and across the nation – are surging as a result of cold weather and tensions on the other side of the globe. And while prices in the Palmetto State remain below the national average, South Carolina’s perpetually low income levels result in citizens of the state paying a much higher percentage of their income on fuel costs.

This problem is exacerbated by rising gas taxes … one of the most regressive tax hikes imposed by the state’s “Republican” leaders.

According to the latest data from AAA, the average price for a gallon of regular unleaded gasoline in South Carolina currently stands at $3.206. That’s up more than ten cents (or 3.4 percent) from last week, up nearly twenty cents (6.5 percent) from a month ago and up nearly a dollar (or 44.4 percent) from the same time last year.

AAA blamed the spike on “blustery winter weather and geopolitical tensions,” the latter a reference to the ongoing standoff between Russia and a U.S.-led coalition over Ukraine.

“This shows how events on the other side of the globe can have a noticeable impact right here in the U.S,” said Andrew Gross, AAA spokesperson. “And unfortunately for drivers, they are reminded of this by higher prices at the pump.”

Russia is the world’s third largest petroleum producer and second-largest producer of natural gas, according to the U.S. Energy Information Administration (EIA). In the event America and its allies impose sanctions against Russia over its actions in Ukraine, its leaders could respond by tightening the global supply of oil and gas.

Taxes on fuel are continuing to climb at the state level – even though motorists are not benefiting from these new levies. Also, as noted above, Palmetto State residents earn considerably less than citizens in other states – meaning they shell out a far greater percentage of their monthly budget on fuel costs.


South Carolina is currently in the fifth year of a six-year gasoline tax increase that state lawmakers promised would “fix our roads.” Eventually the levy will wind up costing motorists 28.75 cents per gallon – an increase of 71.6 percent above its former level.  All told, the tax hike was projected to deprive taxpayers of $1.8 billion over its first five years of implementation and around $600 million each and every year thereafter – but recent data indicates the levy is exceeding collection estimates.

I opposed this tax hike – and exposed the smoke-and-mirrors machinations of “Republican” politicians who could have blocked it (but didn’t).

“As long as I am editor of this news outlet, I will continue to push for tax and spending reforms which dramatically reassess how revenues are collected in South Carolina – and fundamentally reprioritize how taxpayer dollars are appropriated,” I noted last spring. “The system must be fairer, more transparent and more effective in terms of meeting actual – not political – needs.”