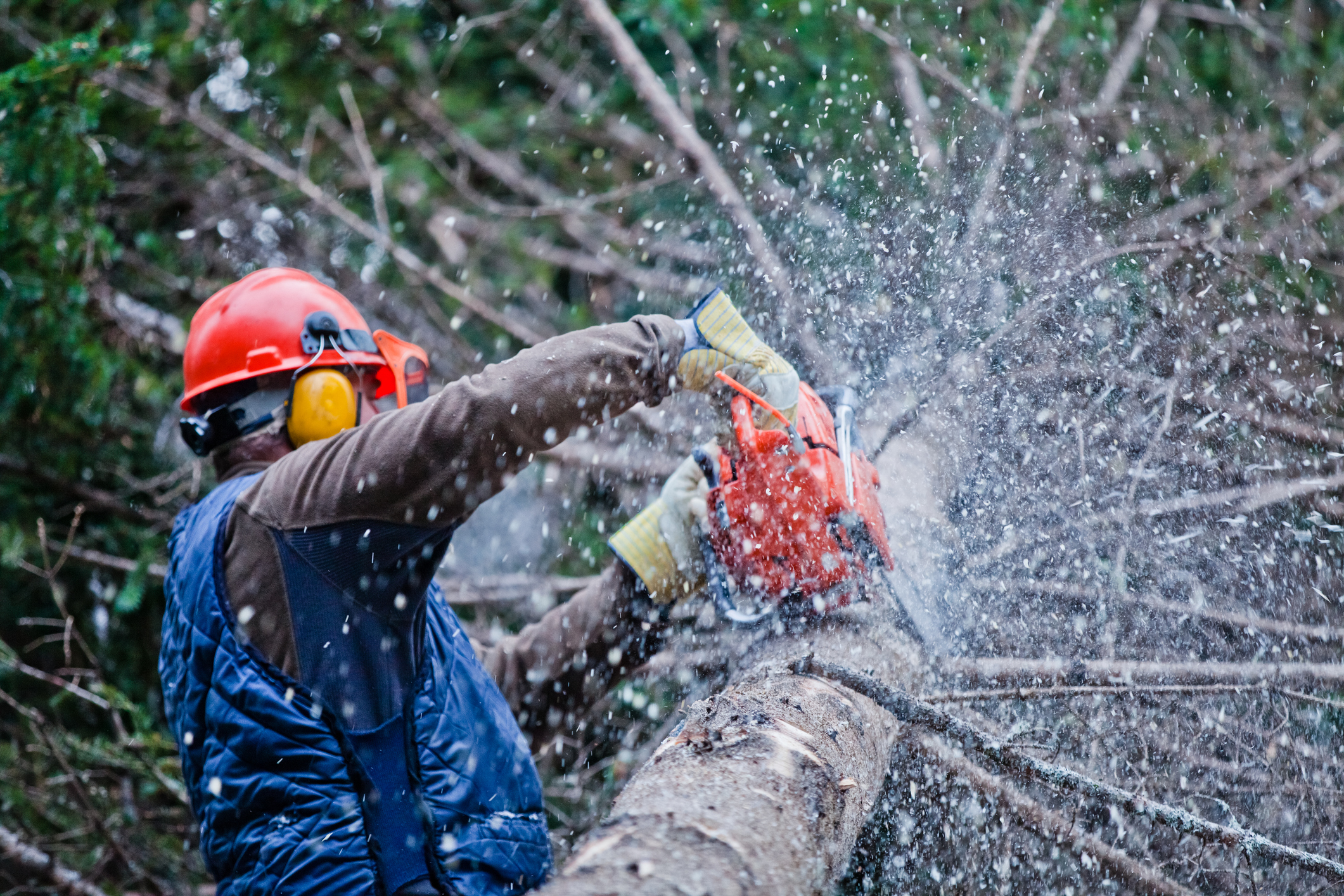 Another month, another reminder of South Carolina’s ongoing lack of competitiveness on the employment front – and the dire need of Palmetto State leaders to start crafting tax policy that will improve it.

According to the latest data from the U.S. Bureau of Labor Statistics (BLS), the Palmetto State’s labor participation rate – the most important employment indicator there is – fell for the third month in a row, settling at 57 percent.

That is this metric’s worst reading since April – and ties South Carolina with Alabama and New Mexico for the fifth-worst mark in the entire country. Only Kentucky (56.8 percent) Mississippi (55.2 percent) and West Virginia (55.1 percent) fared worse. The national labor participation rate was unchanged in December – clocking in at 61.9 percent. That is down from its recent peak of 63.4 percent under the administration of former president Donald Trump.

As I have often noted, I track labor participation far more closely than the widely watched unemployment rate – which is the metric mindlessly regurgitated by politicians and their mainstream media mouthpieces. Why do I do that? Because this number provides a much more accurate indicator of the extent to which people are gainfully employed in the Palmetto State.

According to the BLS data, 4,221,496 South Carolinians were of working age last month – of which 2,405,807 were part of the state’s active workforce (meaning they were either employed or actively seeking work). The state’s working age population increased by an estimated 5,248 people from the previous month, but the workforce shrank by approximately 1,286 people.

In other words, for the third month in a row the workforce contracted …

Seasonal revisions to this data will be coming soon, so be on the lookout for updated data for 2021 which will incorporate those changes. Don’t expect things to change significantly, though.

Labor participation in South Carolina stood at 60.3 percent between May and September 2011 – but it continued to lag well behind the national rate (which ranged between 64 percent and 64.2 percent during that same time period).  In May of 2012, the rate dipped below 60 percent – and has remained beneath this demarcation line ever since.

By contrast, labor participation reached as high as 68.5 percent during the early 1990s – right around the time so-called “Republicans” were taking control of state government. Labor participation plunged during the coronavirus pandemic as weekly jobless claims spiraled out of control beginning in March of 2020, but these claims normalized last spring and have actually held below pre-pandemic levels ever since.


As I noted in last month’s report on this data, South Carolina’s anti-competitive position has been further undercut by bold, pro-taxpayer moves in neighboring states – most notably North Carolina.

“While South Carolina politicians plot new and novel ways to blow every penny of the money they collect from our taxpayers, North Carolina – which has already embarked on a massive tax relief program over the past decade – is once again cutting taxes for its citizens,” I noted last month, referencing a $13 billion tax cut signed into law back in November by the state’s Democratic governor, Roy Cooper.

Will such an approach do a damn thing to bring jobs, investment and higher income levels to the Palmetto State? Hell no … especially not when our neighboring states are choosing to pour their surpluses back into their economies, not excess government growth.