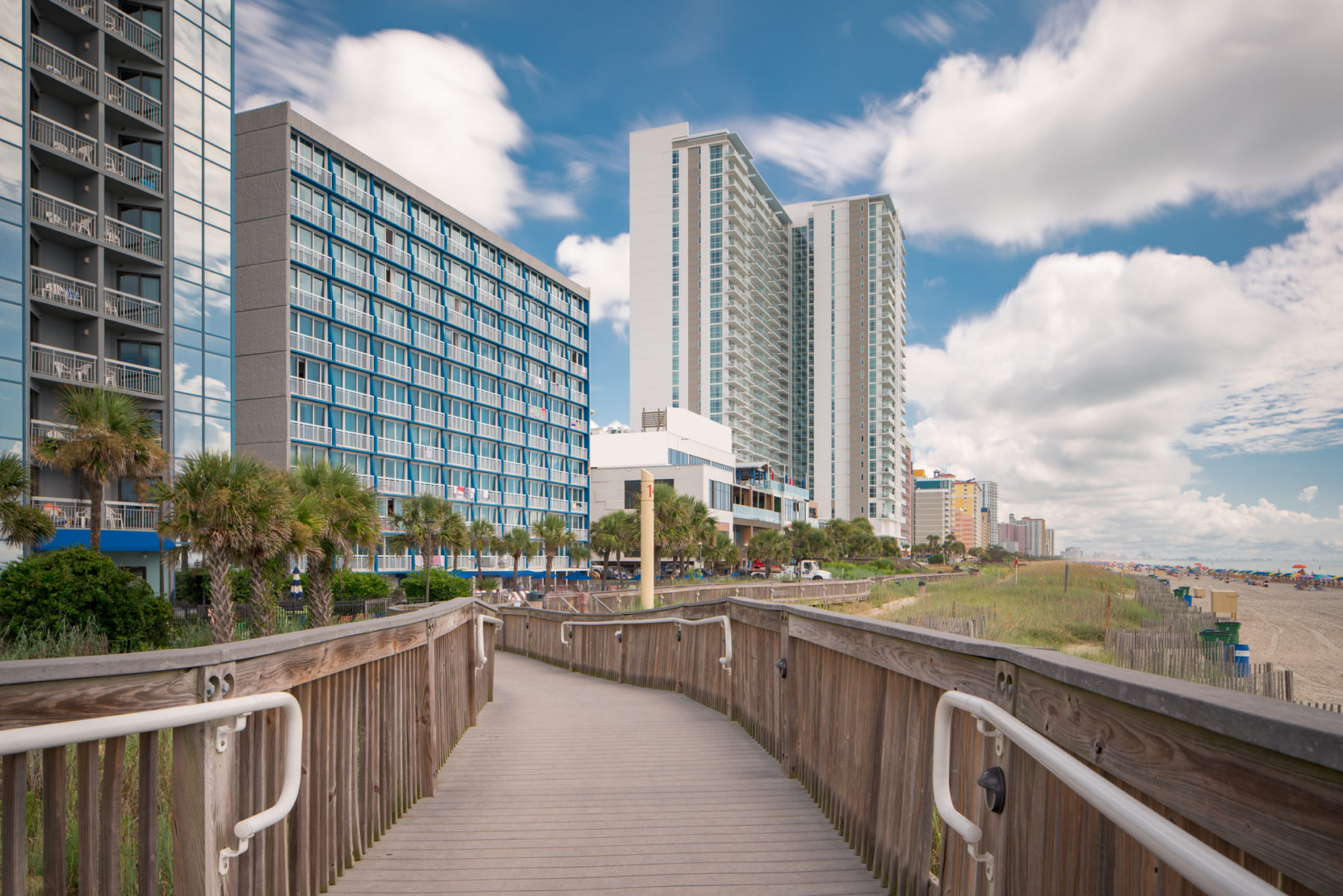 There’s new data available this month to help us gauge the extent to which South Carolina’s tourism economy is bouncing back from the impact of the coronavirus pandemic – data which would seem to reinforce the contention that millions of dollars in proposed government “rescue” funding for this industry is unnecessary.

According to data released late last week by the S.C. Department of Parks, Recreation and Tourism (SCPRT), the Palmetto State’s tourism industry is wrapping up its 2021 peak summer season on a high note.

For the week ending September 18, 2021, hotel revenue per available room – or “RevPAR,” a key industry metric – clocked in at $77.93. That’s well below its mid-summer peak but was 8.1 percent higher than it was for the equivalent week in 2019,  the last “normal” year for this multi-billion dollar industry. Year-to-date, RevPAR is up 2 percent from the same point in 2019.

In addition to the latest weekly hotel data, SCPRT released monthly numbers from August 2021 highlighting huge gains in RevPAR from short-term rentals. This indicator stood at $249.75 in August – up 19.5 percent compared to the same month in 2019, and up 16.2 percent on a year-to-date basis. Meanwhile, the number of short-term “rental room nights sold” last month stood at 703,000 – up 20.7 percent from August 2019 and up 22.1 percent from the same month two years earlier.

Anecdotally, industry insiders tell us 2021 has been a “phenomenal” year for the industry – and they expect the recovery to maintain its momentum heading into the fall. And yes, all of this industry growth took place during the delta surge of Covid-19 – meaning 2022 could see even bigger numbers, assuming there is no repeat of “viral panic.”

“Summer was phenomenal – and that was with chamber pushing resorts to raise prices,” one industry insider told me this week. “Most doubled prices this summer and still stayed packed.”

“Fall looks great, the insider added, crediting Myrtle Beach, S.C. mayor Brenda Bethune with pushing “a LOT of city-sponsored fall events to stimulate tourism during a time when its usually dead and to hype/ revitalize downtown and get it back to a family friendly image.”

(Via: Brenda Bethune for Mayor)

Bethune (above) is up for reelection this November, incidentally. She has previously been credited with upping the law enforcement presence in Myrtle Beach in response to a rash of violence in the area. Meanwhile, federal law enforcement has been focused on targeting drug gangs active in the area.

With the tourism economy back on track, South Carolina leaders should probably rethink their current plans to dump tens of millions of dollars in so called federal “rescue” funds into the industry.

A month ago, S.C. governor Henry McMaster proposed spending a total of $32.5 million in federal “rescue” funds on so-called “long-term tourism recovery efforts” – i.e. tourism-related advertising and marketing expenditures. As I have previously noted,  efforts by state and local governments to funnel tax dollars toward specific “destination marketing” campaigns fail to move the needle one way or the other when it comes to luring visitors to the Palmetto State.

“Tourism’s success or failure is driven by macroeconomic trends, period,” I noted last month. “The data on that couldn’t be clearer.”

Lawmakers are not expected to take up McMaster’s recommendations until January. When they do, I strongly urge them to route this money into long-overdue individual income tax relief instead.

Heading into 2021, my news outlet consistently argued the Palmetto State was well-positioned to recover its losses from last year – however these gains will fall short of their full potential until state leaders start lowering taxes, diversifying our destinations, cleaning up our beaches, protecting our history and refocusing on public safety as a core function of government (particularly in Myrtle Beach and Charleston).

They key is to find leaders willing to unleash that opportunity (in every economic climate), not create headwinds …