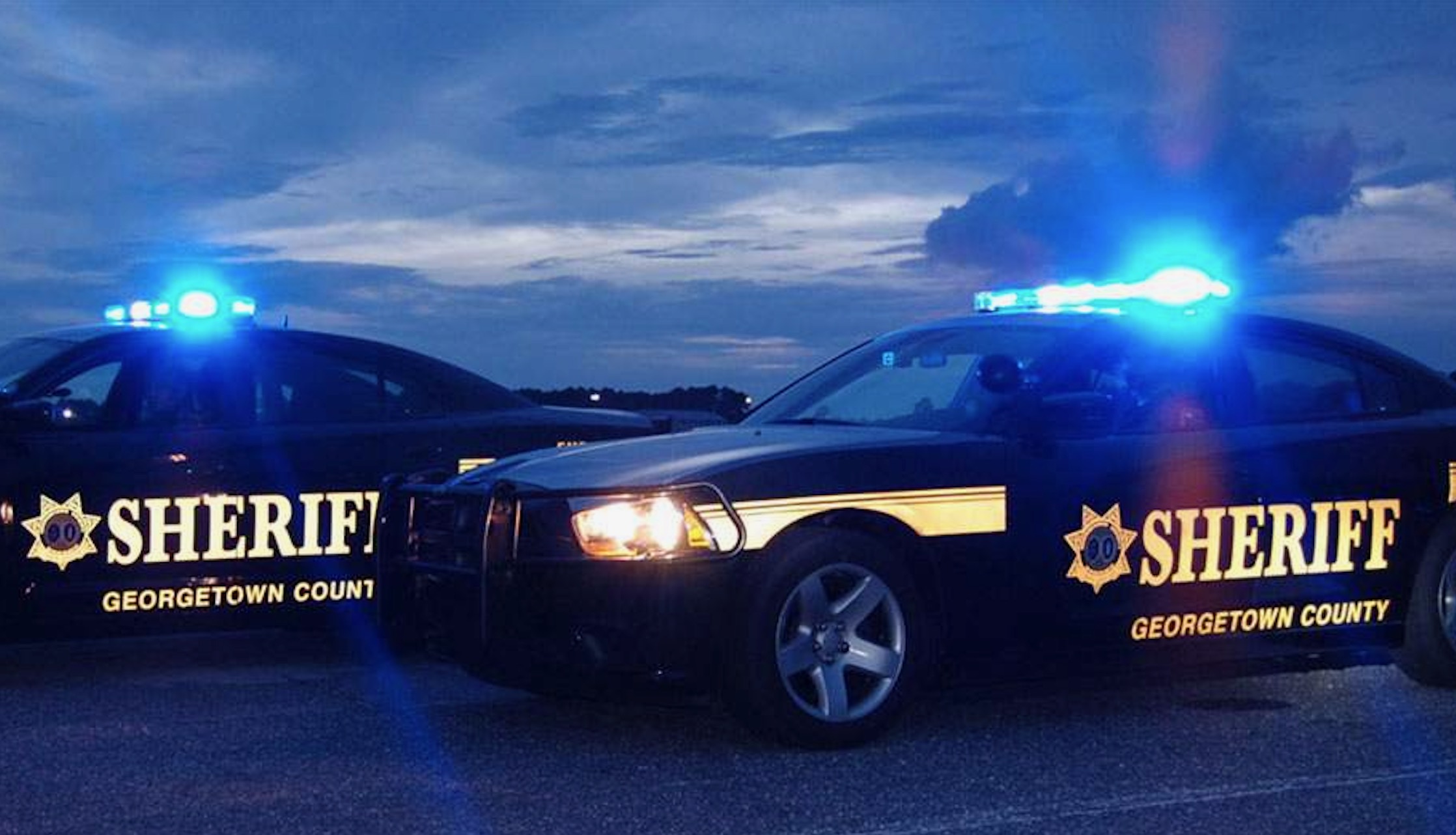 Agents of the South Carolina State Law Enforcement Division (SLED) are investigating an officer-involved shooting that occurred in the early morning hours of Sunday, February 6, 2022. The shooting – which followed a high-speed vehicular chase ending in a car crash – resulted in the death of the suspect.

According to SLED spokesman Ryan Alphin, the incident involved an officer with the Hemingway, S.C. police department.

“A man was shot during an encounter with an officer from the Hemingway Police Department in Georgetown County following a pursuit,” Alphin said. “The subject was transported to the hospital where he died as a result of his injuries. No additional information is available from SLED at this time while agents continue to investigate.”

Initial reports indicate the suspect – 46-year-old Robert Junior Langley – was unarmed at the time of the shooting. He was pronounced dead upon arrival at the Tidelands Georgetown Memorial Hospital. An autopsy will be performed at the Medical University of South Carolina (MUSC) on Friday, according to Georgetown County coroner Chase Ridgeway.

Deputies with the Georgetown County sheriff’s office were dispatched to the intersection of Choppee and School House roads (approximately eight miles southeast of Hemingway) following the incident and “secured the scene until it could be processed by SLED.”


According to a statement from the sheriff’s office, “a vehicle chase initiated by a Hemingway police department officer in Williamsburg County led into Georgetown County and ended in a wreck.”

Hemingway is a town of fewer than 400 people located in the impoverished Interstate 95 corridor of the Palmetto State in Williamsburg County. Its population has declined steadily in recent decades, down from a peak of more than 1,000 residents in the 1970s.

“SLED’s goal is to conduct a thorough, independent criminal investigation as timely as is possible under the circumstances,” a release from the agency noted. “SLED agents will conduct interviews with all potential witnesses in this matter. Further, SLED will collect all relevant evidence and will forensically test such evidence as needed.”

All of this information will be “summarized in a case file report … submitted to prosecutors.”

Upon receiving SLED’s report, the presiding solicitor – in this case, S.C. fifteenth circuit solicitor Jimmy Richardson – makes a determination as to whether the officer(s) involved acted properly in discharging their weapons.

UPDATE | A call for transparency …

UPDATE 2 | SLED arrests officer in connection with this shooting …