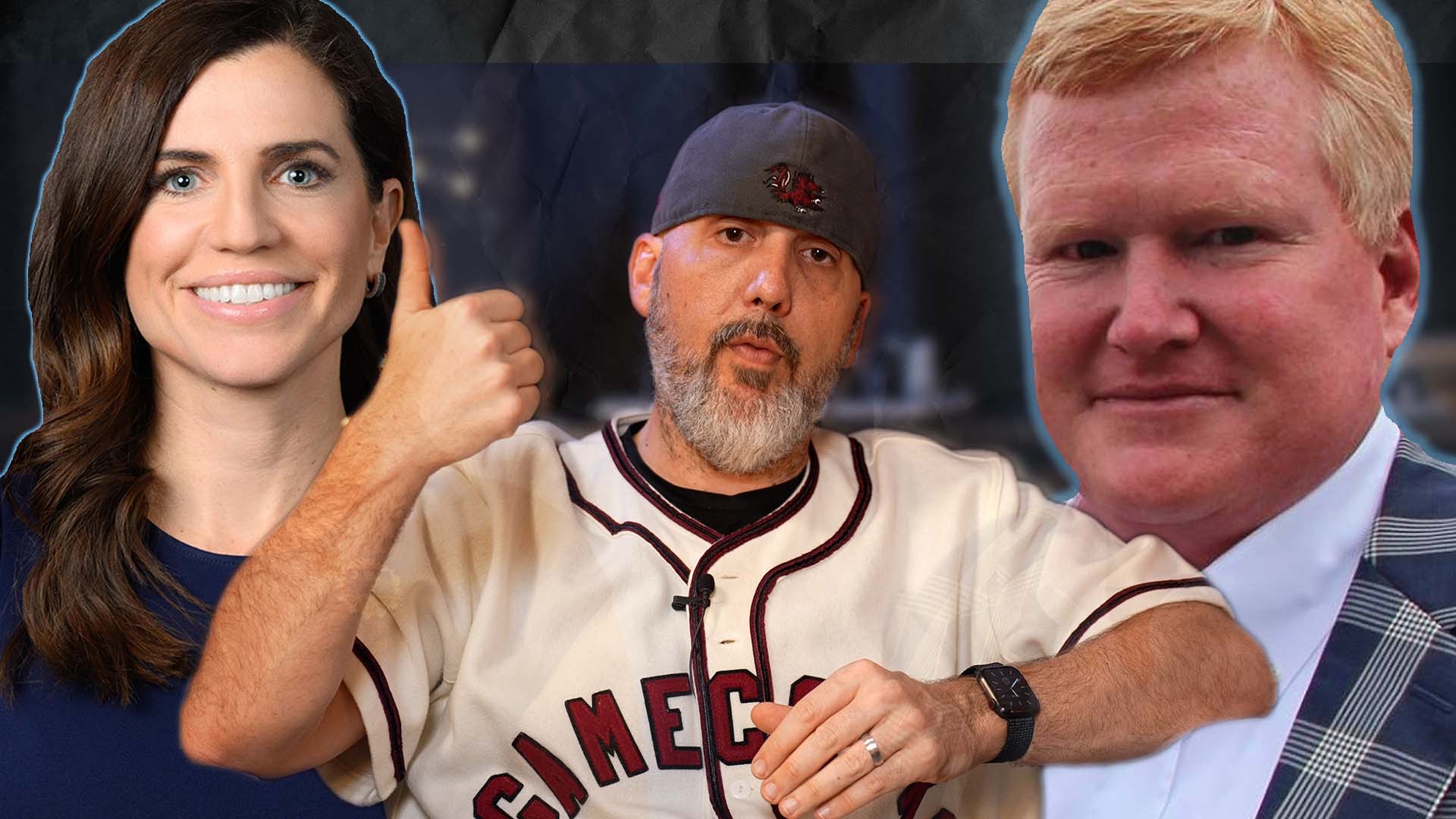 It was yet another busy week in South Carolina … and as usual, FITSNews led the way in reporting on the latest developments in Palmetto politics (and beyond).

One of the biggest stories we recapped in this edition of our ‘Week in Review’ – which has yet to be covered by the mainstream media – involves the status of this spring’s partisan primary elections.

As I reported, these races could be delayed for several months due to an ongoing federal lawsuit over how Democrats and “Republicans” redrew the state’s political boundaries back in December based on the latest U.S. Census data.

I penned an extensive report on this issue Friday morning, but in this week’s program I went into some additional detail on why this matters …

Our recap also addressed the latest judicial machinations in South Carolina – specifically the abject failure of the “Republican-controlled” S.C. General Assembly to do anything about their chronic (and increasingly deadly) problem of picking judges who choose the interests of violent criminals over those of victims, prosecutors, law enforcement and the public.

Lawmakers proved once again this week they have absolutely no interest in changing this badly broken system … in fact, their only interest appears to be continuing to prop it up.

Why? Because it benefits them …


This week’s program also addressed a lengthy report I filed on Wednesday about how judicial integrity (or a lack thereof) is likely to play a major role in the ongoing ‘Murdaugh Murders’ true crime.

Another topic covered in this week’s installment? Tax relief … and specifically whether S.C. Senate finance committee chairman Harvey Peeler is going to deliver the goods on a broad-based individual income tax cut this year.

“Size matters,” I noted in that post, which began by recalling a near-fistfight between myself and senator Peeler back in 2003.

But seriously … with North Carolina having already cut taxes significantly over the last decade (and approving another $13 billion in income tax relief over the next six years), size does matter.

This week’s installment also covered the very latest on the negotiations over a proposed medical marijuana bill – namely a compromise reached between S.C. senator Tom Davis, the lead sponsor of  S. 150 (the “Compassionate Care Act”), and social conservative senatorJosh Kimbrell.

This compromise, which addresses who controls medical marijuana dispensaries, could pave the way for this bill to clear the S.C. Senate later this month …

Oh, and in case you missed it, former White House chief of staff Mick Mulvaney weighed in on the debate – publishing a guest column on our site slamming the leadership of the S.C. Republican Party (SCGOP) for its opposition to Davis’ bill.

Finally, this week’s edition delved into a pair of contested GOP congressional primaries in South Carolina – both of which will prominently feature former U.S. president Donald Trump.

Trump is looking to take out two South Carolina Republicans he deems to have been disloyal to him – Tom Rice and Nancy Mace.

Trump is already involved in Rice’s race for the S.C. seventh congressional district, backing the candidacy of S.C. state representative Russell Fry (news I exclusively reported on Tuesday). He is also planning on endorsing the candidacy of former state representative Katie Arrington in her bid against Mace in the first congressional district, sources familiar with his planning have told this news outlet.

As I noted in the show, Trump’s ability to pull Fry and Arrington across the finish line in these two races will go a long way in determining his viability in the 2024 “First in the South” presidential primary election (should he choose to seek the presidency a third time).

Anyway, that’s a wrap for this week … stay tuned for another big week of news starting now.