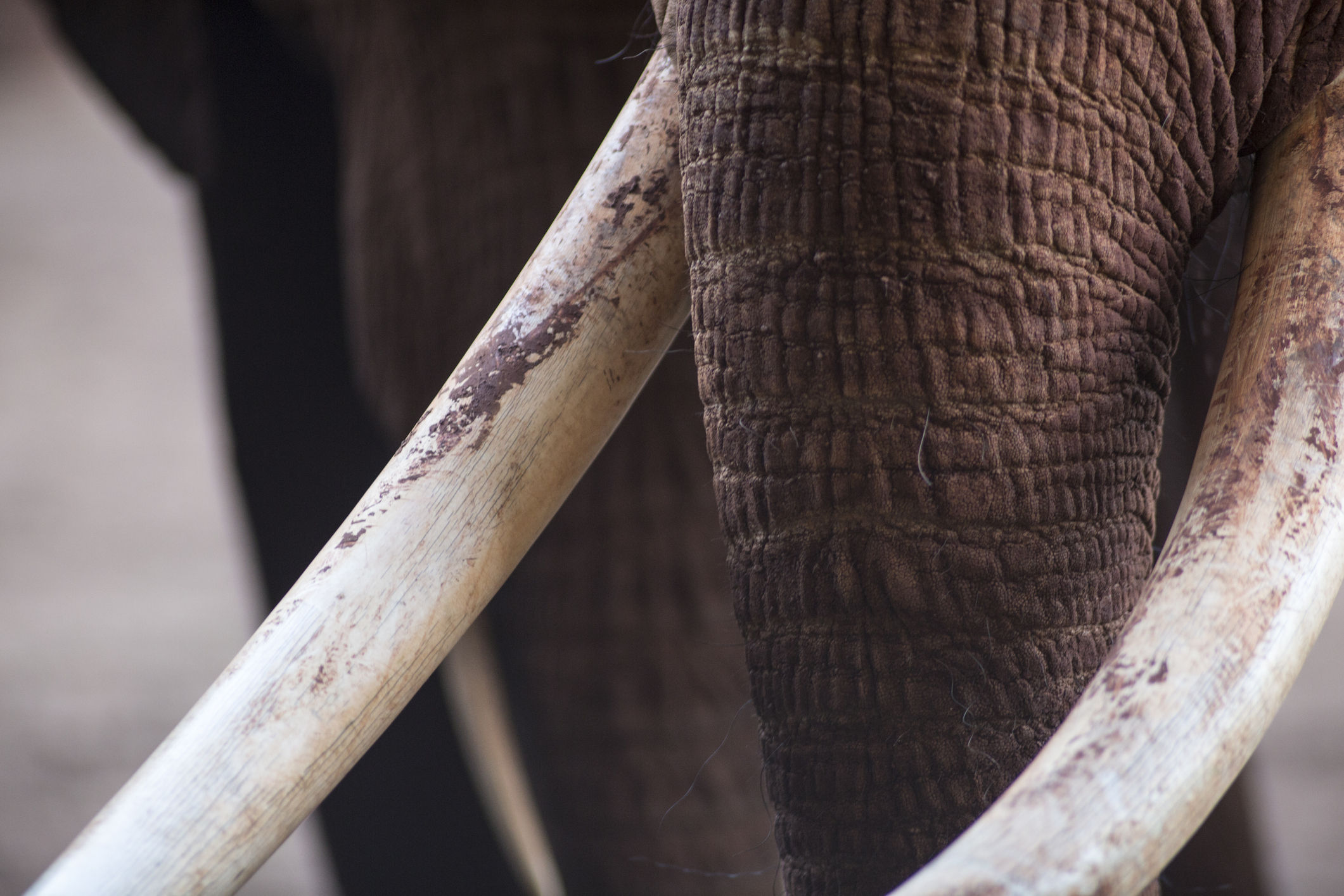 The last time I checked, I was still a Republican.  I represented my area of South Carolina in that capacity for more than a decade, first in the State House and Senate, then in Congress.  While in Washington, D.C., I co-founded the conservative House Freedom Caucus and also served in a Republican White House and as a member of a Republican Cabinet.

I would like to think that I know a little about how political parties work (or, better, are supposed to work) when it comes to supporting or opposing significant pieces of legislation, be it in Washington or Columbia.  Some efforts, for example, are so clearly aligned with Republican orthodoxy that it should (and does) go without saying that the Party will support them.  Thus, efforts to lower the tax burden or provide parents with more control over their children’s education can and should get a quick stamp of approval from the Party.  Others are so diametrically opposed to our fundamental principles – expanded abortion rights, limits on our constitutional freedoms, etc. – that we can and should oppose them unambiguously.

Occasionally, however, issues percolate up that fall into neither of those camps.  When that happens, one might expect the Party to engage in some sort of analysis or discussion, both within its leadership and, when appropriate, with the broader party membership.

Senator Tom Davis’ Compassionate Care Act (S. 150) seems like it should, by any measure, fall into that third bucket:  something that merits discussion and reasoned analysis.  The bill does not fall neatly into any pre-existing notion of Republican orthodoxy.  By allowing doctors the right to prescribe medical-quality cannabis (derived from marijuana) for certain severely-ill patients, the bill raises issues related to everything from law enforcement to allowing patients and doctors more control over health care decisions.

It is then, the precise sort of proposal that screams out for reasoned debate.


I for one, would have welcomed such a discussion.  And, if it had taken place, I imagine someone would have pointed out that one of the many forgotten success of the Trump Administration was the passage of Right to Try legislation which allowed terminally ill people, with the participation of their doctors, the right to try drugs that have not yet been fully approved for use by the FDA. It was a Republican piece of legislation that garnered broad GOP support, including 232 Republican votes in the House (including most members of the conservative Freedom Caucus).

If that debate had taken place, the party might also have been made aware of the overwhelming public support for limited medical marijuana:  A recent poll showed that almost three quarters of South Carolinians support “allowing patients in South Carolina who suffer from serious medical conditions to use medical marijuana if their doctors recommend it.”  (The poll, by the way, was conducted by the same polling firm that used to poll my political races, so I’m fairly comfortable with their GOP bona fides.)

But apparently, none of that happened.  The leadership of the SCGOP simply decided to fund a direct mail campaign against the Bill.  In doing so, it ignored the public polling data, ignored the precedent set by the national party in Washington and the previous Republican President, and even ignored their own elected Republican officials (there are several Republican sponsors of the bill in both Chambers, and the South Carolina House Liberty Caucus unanimously passed a resolution of support for it.)

That isn’t how a political party – or at least my political party – is supposed to act. And the SCGOP needs to withdraw its opposition to Senator Davis’ bill – publicly – at least long enough to engage in the kind of intelligent, thoughtful, and reasoned analysis that some of us believe can and should be a hallmark of South Carolina Republicans.

Ambassador Mick Mulvaney has served in several roles in both the state and federal government, including as Director of the Office of Management and Budget and White House Chief of Staff.  He lives in Lancaster County, S.C.