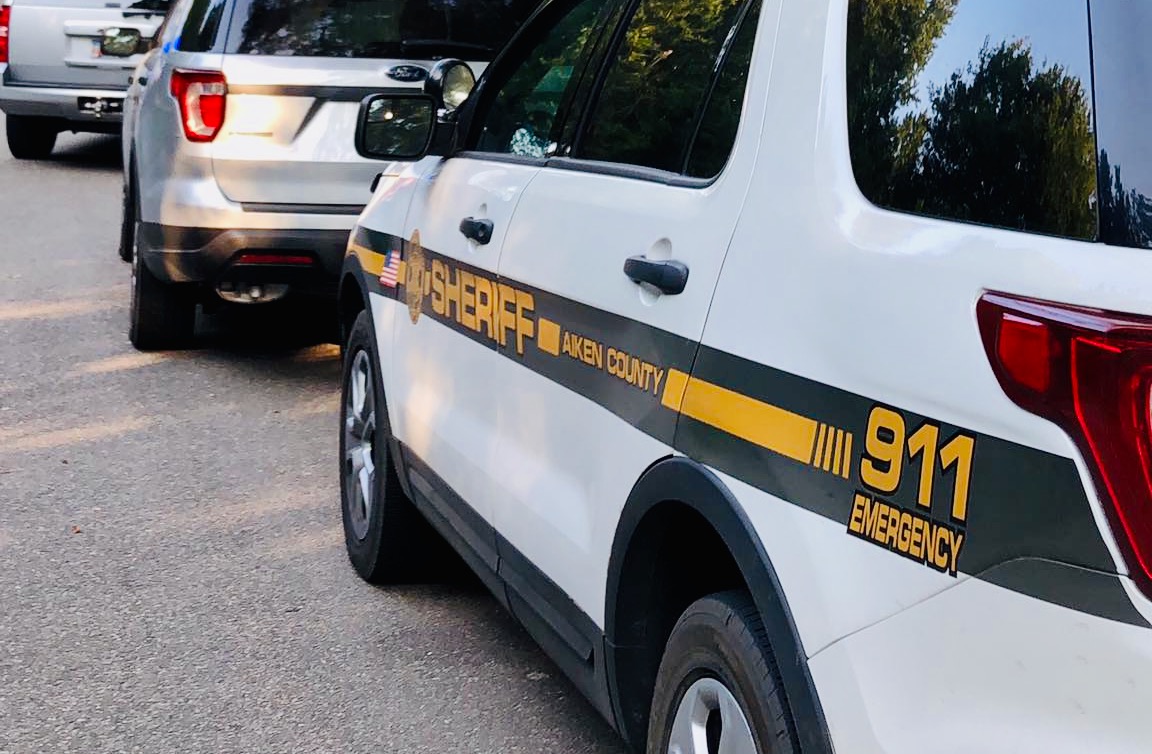 Agents of the South Carolina State Law Enforcement Division (SLED) are investigating an officer-involved shooting that took place following an encounter at a police checkpoint in Graniteville, S.C. late Thursday.

The drama began shortly after 11:22 p.m. EST on Thursday when 24-year-old Cameron Duncan was spotted by deputies of the Aiken County sheriff’s office driving a white pickup truck previously been reported as stolen.

According to the law enforcement narrative, Duncan fled from deputies at a high rate of speed when they approached the vehicle at the police checkpoint – and later attempted to carjack a motorist in another vehicle using a shotgun. Deputies Tillman Ruston and Justin Rutland attempted to stop Duncan from stealing the car, at which point he allegedly pointed the shotgun at them.

In response to the aforementioned presentation and pointing of the shotgun, both deputies opened fire – wounding Duncan in the chest, according to police.

Ruston and Rutland are both on administrative leave pending SLED’s investigation of the incident, as is consistent with protocol.

After receiving treatment for his injuries at a hospital in Augusta, Georgia, Duncan was transported to the Charles B. Webster detention facility in Augusta – where he is currently detained and awaiting extradition to the Palmetto State.

(Via: Charles B. Webster Detention Facility)

According to Aiken deputies, Duncan (above) had an arrest warrant outstanding for breach of trust.

A quick search of his criminal history revealed additional prior charges, including three previous vehicle-related incidents. In 2019, Duncan fled from police in a stolen vehicle – resulting in his conviction on multiple charges. Three years earlier, he was arrested for unlawfully owning or operating a “chop shop” – or a garage which specializes in breaking down stolen vehicles and selling their parts on the black market.

In that case, Duncan wound up pleading guilty to a lesser charge of “receiving stolen goods.”

Two years before that, in 2014, yet another vehicle-related charge was pleaded down to third degree burglary and grand larceny.

Is everybody getting the picture here, though? Once a car thief, always a car thief … right?

What’s the old expression: When people show you who they really are … believe them.

None of that information was included in any of the mainstream media coverage about Duncan, though. And based on the tendencies of South Carolina’s judges, my guess is he will be back on the street in no time.


Anyway, SLED investigates officer-involved shootings as a matter of protocol in the vast majority of local law enforcement jurisdictions in the Palmetto State – presenting independent, investigative reports to the solicitor with jurisdiction over the county or municipality where the shooting transpired.

“SLED’s goal is to conduct a thorough, independent criminal investigation as timely as is possible under the circumstances,” a release from the agency noted. “SLED agents will conduct interviews with all potential witnesses in this matter. Further, SLED will collect all relevant evidence and will forensically test such evidence as needed.”

All of this information will be “summarized in a case file report … submitted to prosecutors.”

Upon receiving this report, the solicitor with jurisdiction – in this case, S.C. second circuit solicitor Bill Weeks – makes a determination as to whether the officer(s) involved acted properly in discharging their weapons.

SLED also typically issues arrest warrants in connection with the suspects who are involved in officer-involved shootings so as to avoid the appearance of any conflicts of interest.