First of all, I want to thank everyone for tuning in to the first two installments of our “Week in Review” program as we establish, expand and start evolving this new format. Of all the new video offerings we are cranking out under the direction of our special projects leader,… 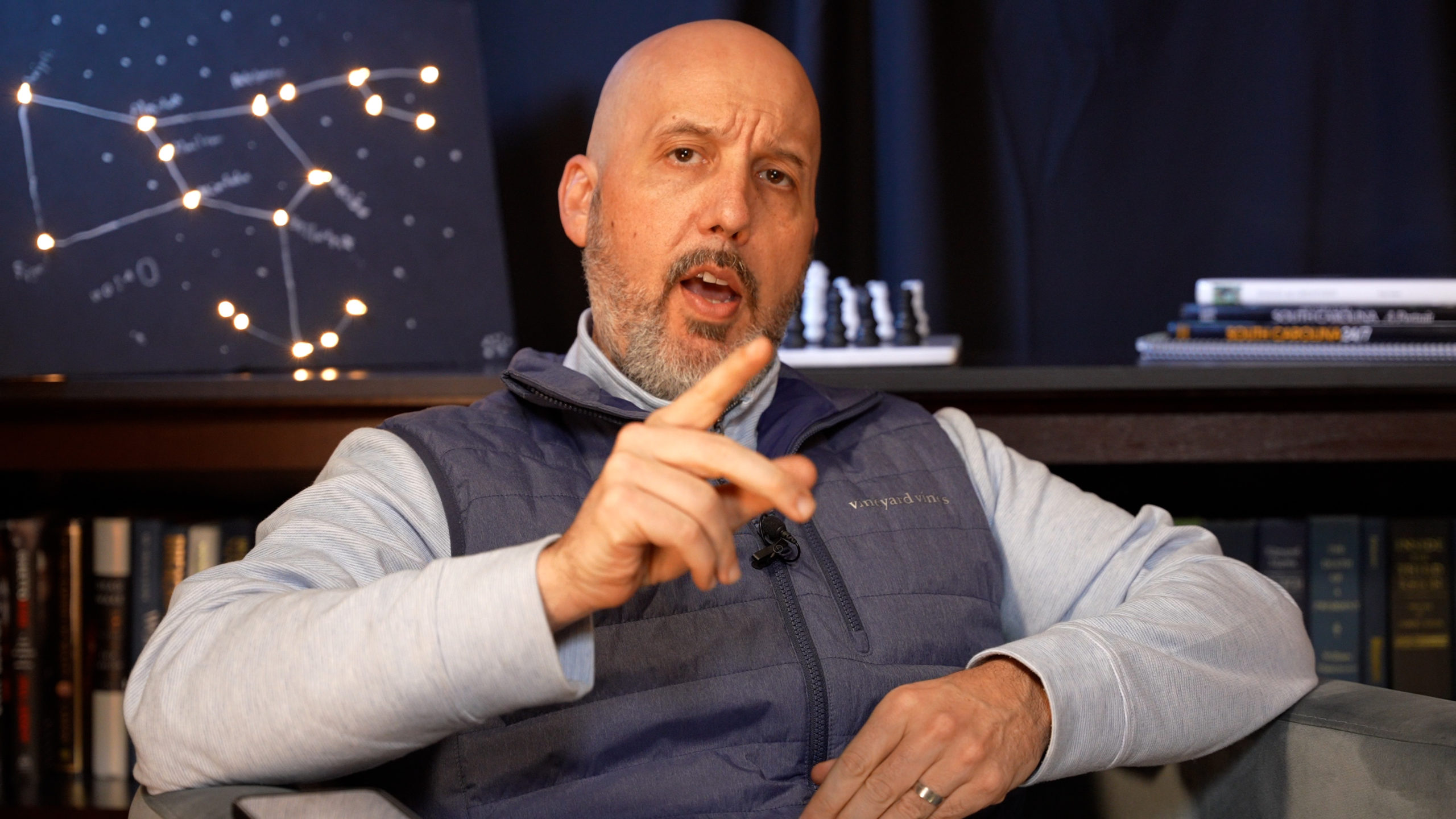 First of all, I want to thank everyone for tuning in to the first two installments of our “Week in Review” program as we establish, expand and start evolving this new format. Of all the new video offerings we are cranking out under the direction of our special projects leader, Dylan Nolan, this is the longest-form and most in-depth of them all.

So we want it to be the best …

To that end, your views – and more importantly, your feedback and criticism (constructive or otherwise) of what you see – are most appreciated.

This week, we covered a ton of stories at FITSNews but I wanted to kick things off with a discussion that directly impacts the bottom line of all South Carolinians: Taxes. The Palmetto State is simply not competitive on the tax front, which is choking off jobs, investment and income growth. Right after taping this week’s episode, in fact, I penned a report on the latest South Carolina jobs data – which further underscored this point.

What are “Republican” leaders proposing to do about this lack of competitiveness? Hardly anything …

Enter Democrats, who trotted out state representative Spencer Wetmore to deliver their response to governor Henry McMaster’s 2022 “State of the State” speech last week. In a surprising move from a party known only for raising taxes, Wetmore actually proposed a tax cut – one for “working families who actually need it.”

Wetmore also called on this tax relief to be passed “this session,” meaning prior to lawmakers adjourning in May.

How big a tax cut is Wetmore envisioning? And how would its relief be apportioned? She didn’t get into those sorts of specifics … but her reference was a shot across the bow of the fiscally liberal GOP “majority” at the S.C. State House, forcing legislative leaders to deal with this issue before they were ready

In addition to the tax cut debate, the issue of medical marijuana was front and center this week. As that fight ramps up (again), I had the privilege of sitting down one-on-one with S.C. senator Tom Davis – the lead sponsor of the Compassionate Care Act (S. 150).

During our interview, Davis – who has been pushing this bill for the last seven years – walked me through how he got involved in this debate, the specifics of his legislation, how it compares to medical marijuana laws passed in other states and what he believes its chances of passage are in the Palmetto State.

As he has done throughout his time in public life, Davis demonstrated in our conversation why he is widely regarded as the smartest, most substantive member of the S.C. General Assembly.


As we continue to cover this issue – including publishing your perspectives on it – be on the lookout for additional interviews from various different vantage points. Which reminds me, this news outlet has an open microphone policy – one which welcomes any intelligent takes on issues we cover, or issues readers might wish to raise proactively.

On that note: Our open microphone was extended this week to the leadership of Richland County school district two – a Midlands, South Carolina education bureaucracy which was embroiled in several scandals this week (both of which were covered by Nolan).

In the first story, district superintendent Baron R. Davis was accused of lashing out physically at a parent during a contentious meeting of the sharply divided Richland two school board – charges the district vigorously (albeit belatedly) disputed. In the second story, the district found itself on the receiving end of some disturbing allegations contained in a recently filed lawsuit.

Once again, as this news outlet strives to hold government at all levels accountable for the outcomes it produces, we will continue to engage those individuals and entities we cover – turning over our microphone anytime they wish to address a criticism or proactively raise an issue of interest or concern.

“Don’t hold back … because the sharper your hot takes are, the better our takes are going to be in the future,” I noted back in November when we started launching video content. “And the better we do our job, the better off this state’s marketplace of ideas is going to be.”

Please let us know how we can do better!