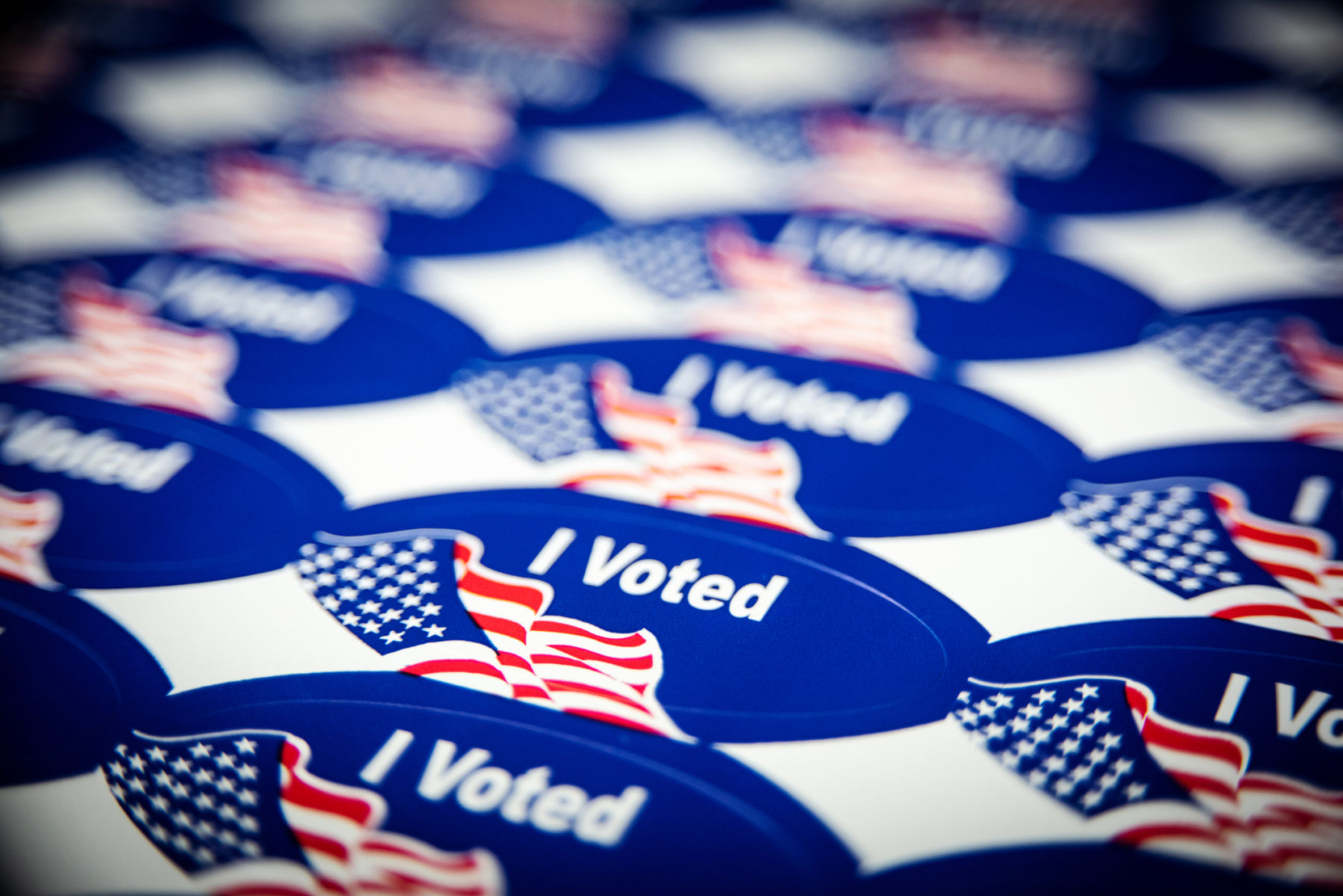 For the first time in nearly two decades, South Carolina has someone new overseeing the administration of its elections. According to a news release issued on Friday by the S.C. State Election Commission (SCVotes.gov), Howie Knapp was chosen “unanimously” as the new executive director of this agency by its five-member commission.

Knapp was hired following a “three-month appointment process,” according to the release. At the time of his appointment, he was serving as interim executive director of the agency – and prior to that he served as SCVotes.gov’s director of voter services.

Knapp will replace Marci Andino, who held the executive director position for nineteen years (since January of 2003). Andino drew high marks for her efforts to modernize the Palmetto State’s voting systems – and for her efforts to local election bureaucracies accountable when they failed to do their jobs.

Will Knapp follow in her footsteps? Certainly he seems more than ready to do so when it comes to misbehaving local governments. Last fall, this news outlet reported on Knapp’s aggressive rebuke of the scandal-scarred Richland County election commission. The then-interim director ripped this agency in no uncertain terms for its “documented and witnessed history of negligence” after widespread irregularities were reported in multiple precincts during the 2021 Columbia, S.C. municipal runoff between mayor Daniel Rickenmann and former city councilwoman Tameika Isaac Devine.


Rickenmann won the race despite these irregularities – and despite dubious “get-out-the-vote” machinations  employed by Devine supporters (and despite the local mainstream media favoring Devine). Still, Richland County’s electoral issues have been well-documented for years, most notable the infamous “Richland County robbery” – a rigged 2012 vote in which illegal shortages of voting machines were targeted in fiscally conservative precincts to help push through a $1.2 billion tax hike.

Hopefully, Knapp will do everything within his authority to crack down on such chicanery moving forward.

Speaking of that authority, unlike a lot of executive brach positions in South Carolina government (which are appointed by legislatively controlled or legislatively dominated commissions), Knapp’s five bosses on this particular commission all report to S.C. governor Henry McMaster.

Wait … isn’t that a bit superfluous? I mean, why not have Knapp report directly to the governor and cut out all the middlemen?

Again, this is South Carolina. If you were looking for common sense, you’ve come to the wrong state.

Knapp has a law degree from the Ave Maria law school in Naples, Florida and earned his undergraduate degree from The Citadel. He got his start in state government at the S.C. Legislative Audit Council (SCLAC), where he “audited state executive branch entities for fraud, waste, and abuse, as well as helping state agencies find operational efficiencies and improvements,” according to the news release announcing his appointment.

Knapp has also spent time with the S.C. Office of Regulatory Staff (SCORS) and the office of the executive budget, which is part of the S.C. Department of Administration (SCDOA).

He lives in Columbia, S.C. with his wife and five children.

In assuming control of this agency, Knapp must grapple with a number of hot-button issues. Chief among them? Electoral integrity. In the aftermath of the disputed vote of 2020, concern over voter fraud is at an all-time high. Earlier this month an ABC News/ Ipsos poll found that only 20 percent of the public was “very confident” in American elections (including only 13 percent of Republican voters).

Frankly, I was amazed it was that high …

Election reform is a top issue among South Carolina voters, although you wouldn’t know it from the lack of action (and lack of discussion) on this issue by the state’s political leaders. Their modus operandi? To stall when it comes to erecting safeguards and then blame the executive branch when things go wrong.

That won’t cut it any longer, people …

It is time to make electoral integrity a real priority in this state – to take concrete steps to protect one of our most fundamental freedoms from fraud and abuse. If such reforms are controversial, so be it. There is nothing is more central to our representative form of government than the integrity of the ballot box – and it must be protected at all costs.