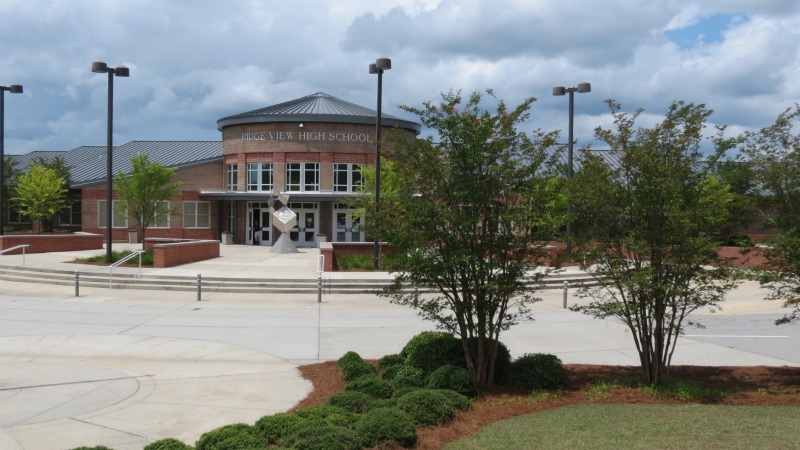 A school district in the Midlands region of South Carolina is back in the headlines less than 24 hours after an alleged confrontation between the district’s superintendent and a parent at a school board meeting earlier this week.

A lawsuit filed earlier this week alleges that Richland County school district two failed to stop a pattern of hazing which ultimately led to the sexual assault of a member of the Ridgeview High School basketball team. Reporter David Travis Bland of The (Columbia, S.C.) State broke the story on Wednesday.

The suit was filed on behalf of the student and his mother by Columbia S.C. attorney Tyler D. Bailey. It alleges that on January 28, 2020, before a basketball game, “several members of Ridgeview High School’s boys’ basketball team violently sexually assaulted” the alleged victim.

The suit claims that “members of the team” restrained the victim, “pulling down his underwear” while another teammate “punched him in the penis and attempted to … put their fingers in his anus.”

The victim yelled out during the alleged assault, causing other teammates came to his aid, according to the lawsuit.

The suit alleges that when told about the assault, the basketball coach replied that he would “deal with this” after the game – but that the victim no longer wanted to play on the team after what he experienced.

The minors who allegedly committed this sexual assault were subsequently charged by the Richland County Sheriff’s Department (RCSD). The agency’s investigation uncovered “multiple incidents of sexual assault involving the same members of Ridgeview High School’s boys’ basketball team who sexually assaulted” the victim, according to the lawsuit.

The victim’s attorney argued that “children should be safe and secure from sexual assault, violence, and harassment while participating in school-sanctioned and school-sponsored athletic programs,” adding there is “no place for student-on-student sexual assault and harassment at our schools.”

Bailey said he hoped the lawsuit “forces Richland school district two and other school districts across South Carolina to enact and enforce policies and procedures that will prevent this from happening to other student-athletes in the future.”

Richland two “generally does not comment on pending litigation.”

“While we cannot speak to the specifics of this case, Richland two strives to provide a safe environment for all its students,” said Libby Roof, chief communications officer for the district. “Regarding this litigation, the district will respond in an appropriate manner through its counsel in court filings.”

Obviously, parents and concerned citizens must allow the justice system to work before drawing conclusions – whether on the civil or criminal side of the equation. And regardless of the outcome of this case (or the RCSD investigation), I’d like to renew my call for parents to “start paying closer attention to the kinds of people they elect to their children’s school boards.”

This case makes it crystal clear that leadership in schools – from the superintendent to the basketball coach – is critical in creating an academic environment that can prepare the next generation of South Carolinians for the challenges they will face in life.

If you’d like to submit a tip related to this story you can reach me at [email protected]. If you have an intelligent take on this – or any other issue – that you’d like to share with our readers, please send it in. We are proud of our open microphone policy and would be glad to publish your contribution to the marketplace of ideas. My twitter handle is @dnolan2000.