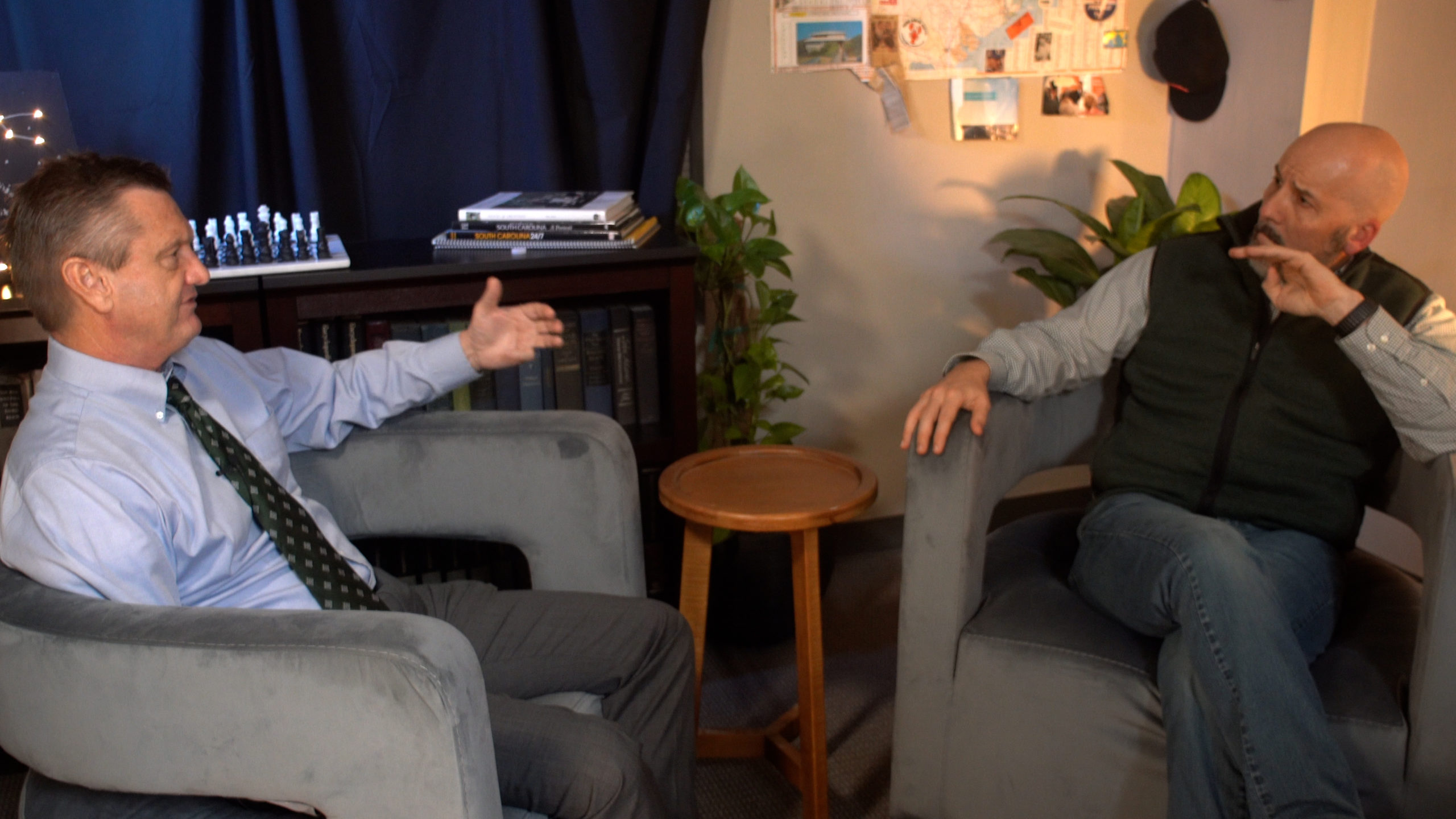 I rarely go into “fan boy” mode when it comes to elected officials. Hell, most politicians (especially in my home state of South Carolina) aren’t worth my indifference, let alone contempt or … (gasp) admiration.

Since his election to the South Carolina Senate in 2008, Davis has been one of the only elected officials in the state to consistently walk the walk when it comes to the pro-freedom, pro-free market reforms this news outlet has consistently championed over the years.

Davis is also one of the few elected officials who genuinely cares about the intellectual roots of his public policy positions … someone who is open to being challenged on his beliefs and who reaches conclusions based on what he believes to be right, not what the “herd” tells him to think.

As the debate over medical marijuana advances at the South Carolina State House this week, Davis has been at the center of the storm – pushing the Compassionate Care Act (S. 150), a bill which would legalize cannabis for medical use.

In the interview above, Davis talks about his bill, what got him involved in this debate and where he thinks the votes are in the S.C. Senate on this issue …