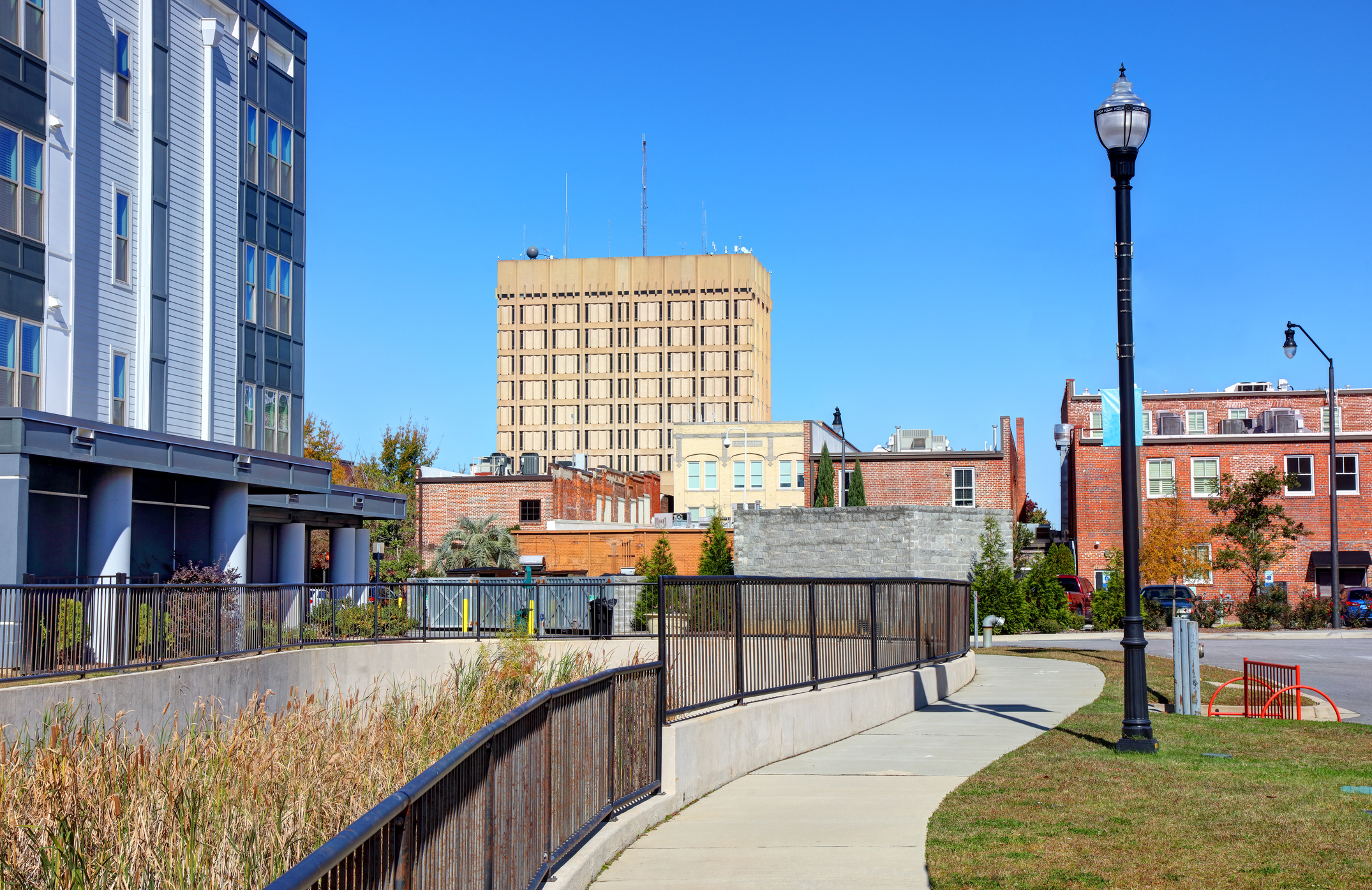 South Carolina is home to several distinct geographic regions: The Upstate (anchored around Greenville, S.C.), the Midlands (which revolves around the state capital of Columbia), the Lowcountry (centered in Charleston), the Grand Strand (moored by Myrtle Beach) and the Pee Dee, a flat plain in the eastern third of the state which is transected by Interstate 95.

With one exception, all of these regions are experiencing explosive growth.

The outcast? South Carolina’s Pee Dee region … which is not growing.

In other words, Florence is currently shrinking … even though its influential state senator, Hugh Leatherman, has been pumping taxpayer dollars into the area for decades on all manner of dubious infrastructure, unnecessary government and speculative “economic development.”

Anyway, the cost of its stagnancy is starting to catch up with Florence … especially its property owners.

Last week, my inbox got lit up by numerous Florence county property owners who were irate over the receipt of new assessments which jacked tax rates by anywhere from 20-30 percent.

“They increased my family’s property taxes by 22 percent from the prior year – some people got 30 percent increases,” one frustrated county taxpayer told me.


According to local sources, the tax hike stems – in part, anyway – from a previously issued $12.4 million bond issued by Florence county school district one, which is among the worst-performing of the Palmetto State’s worst-in-the-nation government-run school districts.

That bond comes due in March, which is what “required the (property tax) increase,” according to one local official.

Of interest? This school district has received a total of $62.4 million in three separate appropriations from the federal government in connection with the coronavirus pandemic – and is in line for another guaranteed increase in funding from the state in the 2022-2023 budget.

Why would it need to raise taxes now?

“They don’t need the money because they got tens of millions from the federal government last year,” one angry taxpayer said.

Local media has been largely silent on the massive property tax hike, but former S.C. lieutenant governor Ken Ard – who has become a populist juggernaut in the area via his Live 95 radio show – has railed against it.

“The public sector has masterfully figured out a way to insulate itself from normal market forces,” Ard told me last week. “Inch by inch they have plundered and looted the private sector of any and everything they could get their hands on. From pensions and other benefits to job security to increased revenues by fees and taxes they have redefined their fundamental role.”

Ard lamented how the vast majority of Covid-19 stimulus funding earmarked for South Carolina has gone to government bureaucrats – a.k.a. connected insiders – not the people who really need it.

“A little less than 25 percent of our entire workforce are either employed by or have retired from some government agency – with an average retirement age of fifty-nine,” Ard said. “We are in dramatic decline but those with the power to do something will run it off the cliff in the name of self preservation. And now a tax increase? Really?”

Florence county taxpayers were supposed to see some modest relief this year. Unfortunately, a proposed decrease in millage rates was scrapped in June after county leaders argued the refinancing of several bonds prohibited them from giving any money back to the people. Like the school district, though, Florence has also received tens of millions of dollars in federal “stimulus” funds over the last year-and-a-half – including a $26.86 million appropriation from the so-called “American Rescue Plan.”

Why are local government leaders in this prosperity-starved region of the state raising taxes on citizens at the same time they are receiving massive earmarks from Washington, D.C.?

That’s a good question … one I hope local taxpayers will ask of these “leaders” the next time they are asked to support them at the ballot box.

Of course, the lingering issue is the fact Florence continues to fall further behind the rest of the state despite these massive investments in government.

“It gets expensive when your community doesn’t grow,” Ard told me this week.

Todd Atwater Is Not Being Honest About His Conflicted Votes