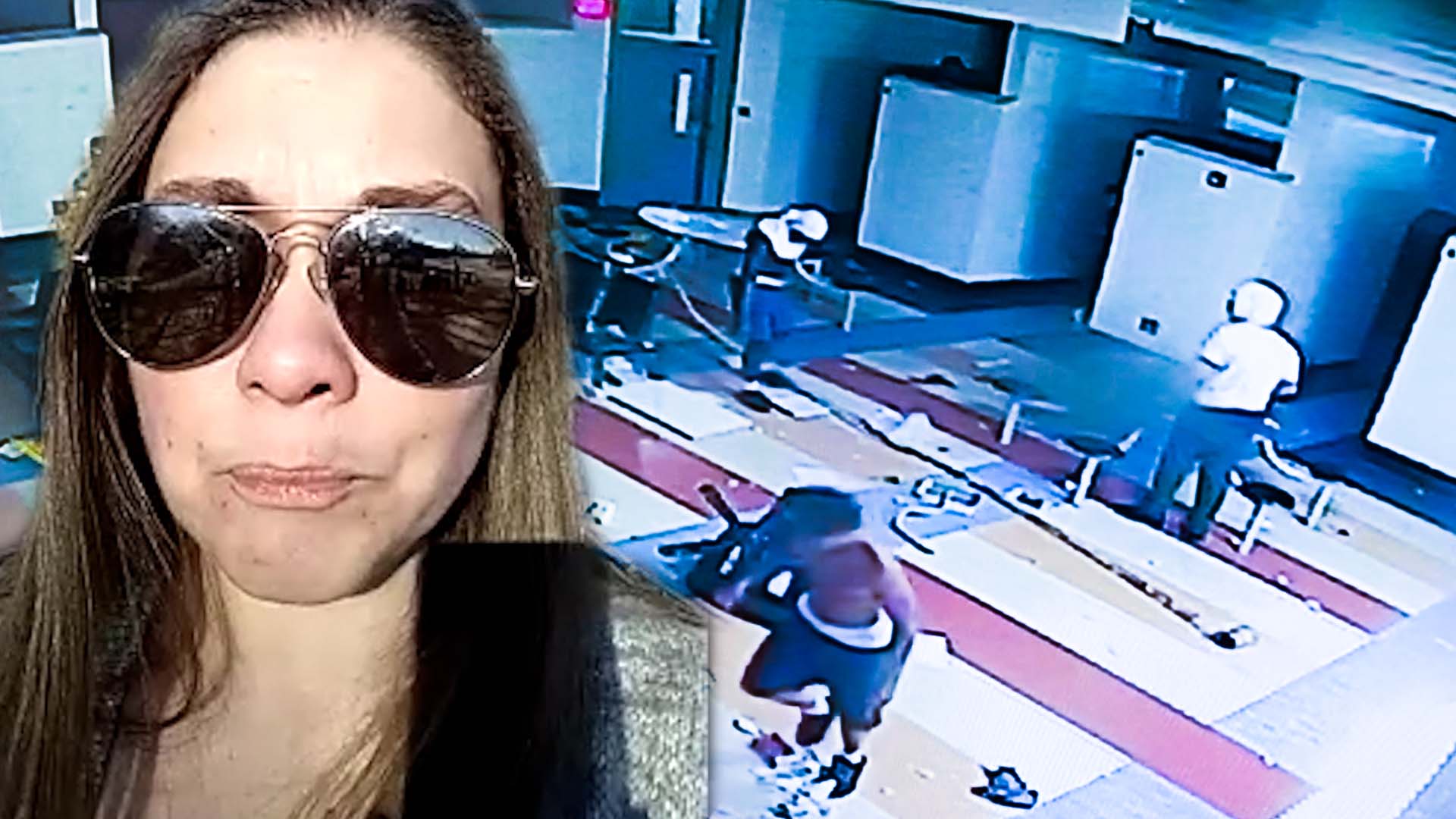 The South Carolina Department of Juvenile Justice (SCDJJ), a “dumpster fire” of a state agency, has struggled with inadequate staffing and leadership for months. This has resulted in guards losing control of agency facilities.

“These kids are out of control … they can break anything they want and know ain’t nothing gonna happen!” one guard recently told FITSNews.

If this agency were properly managed it could play an important role in helping children overcome the challenges associated with growing up in unstable environments. Instead, the scandal-ridden agency faces numerous accusations of subjecting children to conditions that ensure they leave the institution worse off than they entered it.

This news outlet has reported allegations that staff failed to prevent male inmates from sexually assaulting female inmates and kept children in solitary confinement for multiple months. One inmate went so far as to attempting to kill herself to expose the mistreatment she experienced – writing to her friend and fellow inmate that after paramedics revived her that “It’s not fair that I had to attempt suicide to be heard. But I don’t want you to think this is your fault.”

Wendy Varner, whom FITSNews founding editor Will Folks interviews in this video, recounts experiences her daughter allegedly had as an inmate at a SCDJJ facility. Varner was motivated by her daughter’s experience to advocate for reform at the agency. She currently runs a Facebook group called “Let the Walls Talk.” The group is comprised of concerned citizens like Varner who are demanding that this agency “be held accountable.”

Telling these stories is important. The ineffectual leadership that has allowed the problems at this agency to fester for years would prefer that the public never learn of their monumental failures. How can the public demand change if they don’t know there is a problem in the first place?

If you work for the agency, or if you were or are a juvenile inmate – or are a parent of a current or former juvenile inmate – please reach out. Sharing your stories helps us shine a light on a failed bureaucracy that is damning countless underprivileged children to an existence spent bouncing in and out of South Carolina’s dysfunctional correctional institutions.

by Will Folks
Will FolksOctober 1, 2021October 6, 2021
South Carolina Politics