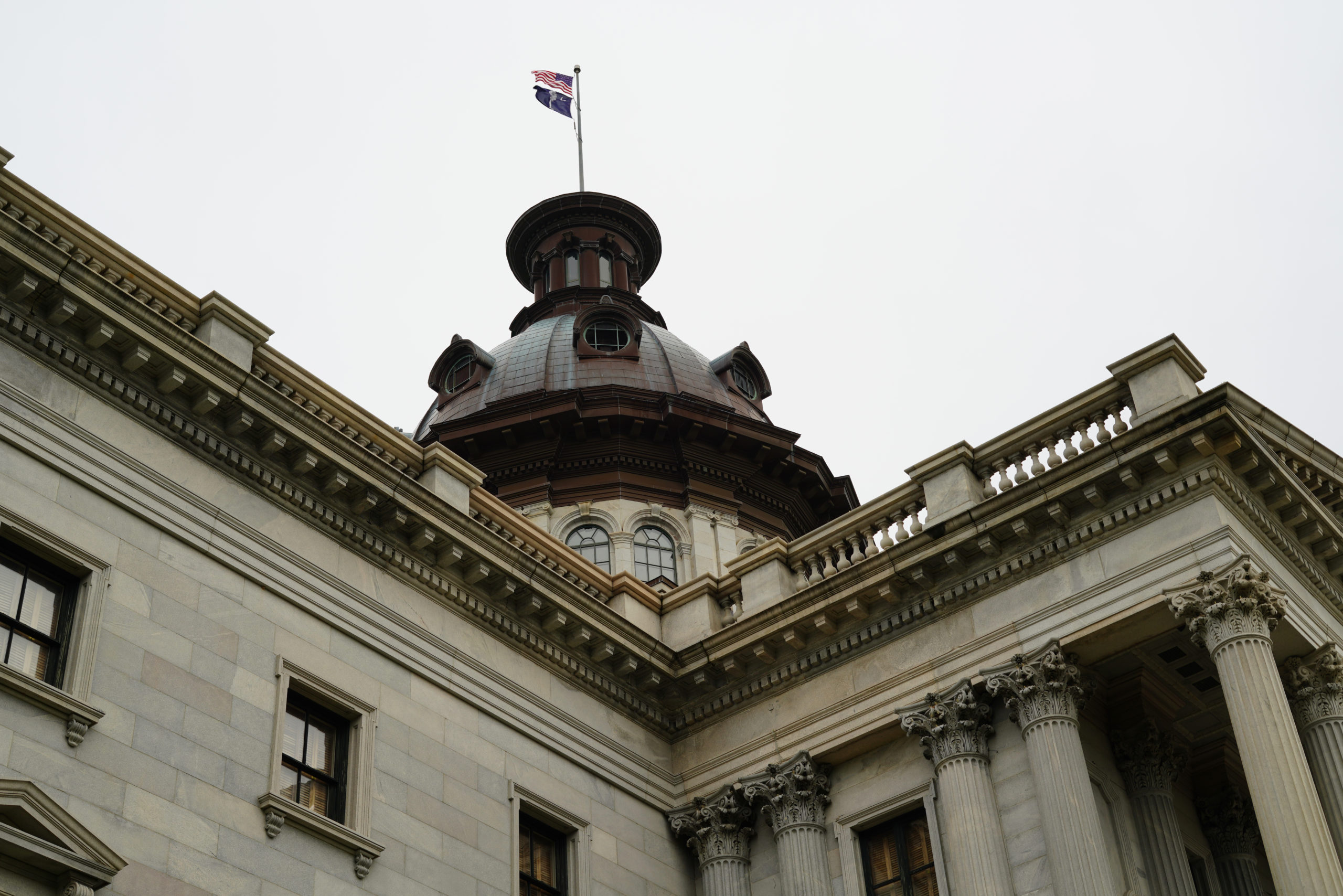 Their rationale? A letter (.pdf) from the organization to U.S. president Joe Biden’s administration which labeled parents attending local school board meetings as “domestic terrorists” who were part of “extremist hate organizations” and who posed an “immediate threat” to school board members.

The letter asked Biden’s Department of Justice (DOJ) to launch an investigation into these parents.

“We believe that freedom is the best catalyst for prosperity,” the lawmakers wrote. “We support excellence in education, a positive work environment where teachers are valued and effective, expanded opportunities for students and active and involved parents (primary stakeholders) who are supported and encouraged by their school district in their child’s education.”


“NSBA has labeled parents as domestic terrorists, with no evidence to justify that term,” their letter continued. “The reality is that parents and stakeholders are beyond frustrated being ignored and left out of decisions with their child. The NSBA is detached from reality and fails to recognize that Americans are angered by what is happening in our classrooms.

“Parents should be and must be the primary decision makers,” the letter added.

According to lawmakers, U.S. attorney general Merrick Garland’s decision to include the NSBA into a recent memorandum was a “slap in the face” of parents and part of an ongoing “federal attempt to smear parents.”

This smear “has already increased tensions and ultimately will chill the ability of citizens to freely petition their government, a Constitutionally guaranteed right without fear of reprisal.”

The letter was organized by state representative Stewart Jones of Laurens, S.C. – who recently drew conservative opposition in his bid for a second full term in the S.C. House of Representatives.

This news outlet reached out to the SCSBA on Monday afternoon but did not immediately receive a reply.

Hours later, however, a letter from the organization’s executive director was published which acknowledged lawmakers’ concerns – but made it abundantly clear that there were no immediate plans to break from the national organization.

According to the letter, SCSBA membership in the national group “allows our member school boards to access national resources, training services and alerts to changes in federal law or federal agency regulations that have real and direct impacts” on the Palmetto State’s government-run school system, which has consistently ranked among the nation’s worst.

“Our membership also gives South Carolina a unique platform to ensure that the concerns and innovative ideas of our school boards, our students and our parents are represented and heard at a national level,” the letter (.jpg) continued, noting that SCSBA leaders would “continue to carefully monitor” the NSBA’s actions, “watching for a clear path forward and affirmative steps to mitigate the damage that has occurred.”

SCSBA was the focus of controversy earlier this year when it hosted a 300-person convention on Hilton Head Island that cost taxpayers an estimated $200,000. Additionally, the organization collects annual dues from local school districts totaling more than $1.5 million.