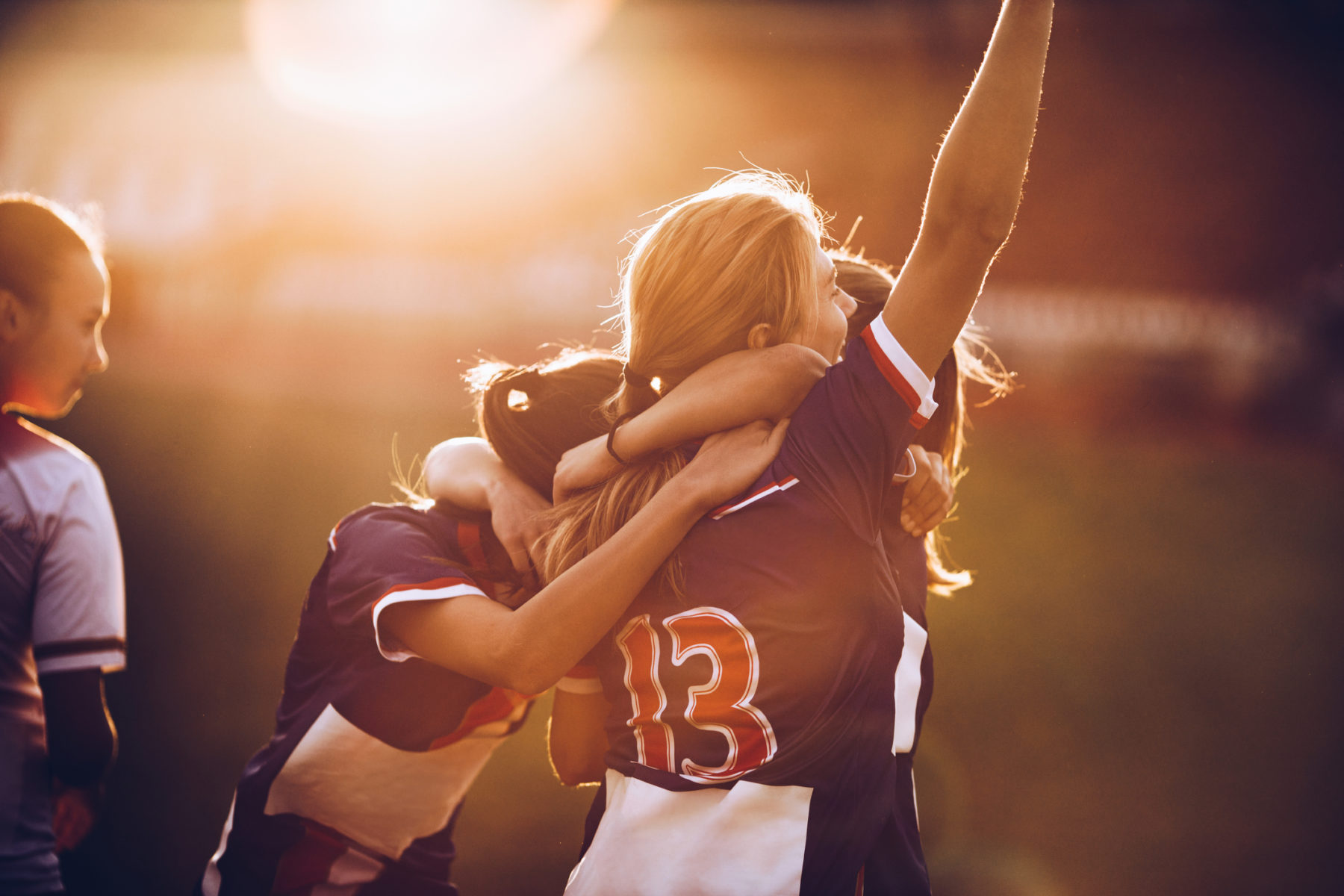 “South Carolina has a proud history of cultivating talented and successful female athletes,” Trantham said at a S.C. State House press conference announcing her bill. “For years, we have witnessed our daughters chase their dreams, set new records, and stand at the top of the championship podium in women’s sports. Women have worked way too hard for equality in sports and regressing is NOT an option!”

According to Trantham, “the next generation of female athletes in South Carolina may not have those same chances to excel in sports if we don’t act now.”

What is she referring to?

In 2016, the S.C. High School League adopted a policy (without public input) allowing biological males to participate in girls’ sports. According to Trantham, this policy is “harmful,” “unfair” and would “steal opportunities and shatter dreams” for girls and women across the state.

“Males will always have physical advantages over girls – that’s the reason we have women’s sports,” Trantham continued. “When males compete in girls’ sports, equal opportunity is destroyed.”

“We want every girl to have a spot on the team and a chance to compete,” Trantham (above) said. “My own daughter was a standout basketball player. My husband and I put forth a lot of time and energy to help her have the best opportunity for success on the court. These opportunities taught her confidence and leadership skills, and they shaped her into the woman she has become. It is important that every girl have this same opportunity to win, earn college scholarships, and launch their own careers in athletics, coaching, and more.”

This news outlet has addressed this issue in the past. Extensively.

“As libertarians, we believe people should be free to make choices about who they want to be – even if those choices are in a constant state of flux,” we wrote. “It is not up to us to judge – and it certainly isn’t up to government to judge.  In fact, government is bound by the Fourteenth Amendment to provide equal protection to all of its citizens.  That includes men, women and, well … whatever.”

In fact, we reaffirmed our support for the Fourteenth Amendment’s equal protections earlier this week in addressing the issue of sex education at government-run schools in the Palmetto State.

However, we can only support these liberties up until the point when they begin to “impose upon a greater liberty of someone else.”

And in the case of people who are born male yet wish to participate in female athletics … the prevailing liberty is clear.

We respect the right of men to identify as females.  However, we simply cannot support their infringement on the rights of biological females in the field of competition. That is a bridge too far, in our estimation.

In fact, we believe it is definitionally unjust.

We understand supporters of transsexual rights might view Trantham’s bill as an attempt to single them out for public derision, but we believe the underlying liberties at stake are too important to ignore.

Ricky Chastain, The Sexting Sheriff Of South Carolina, Is Back!