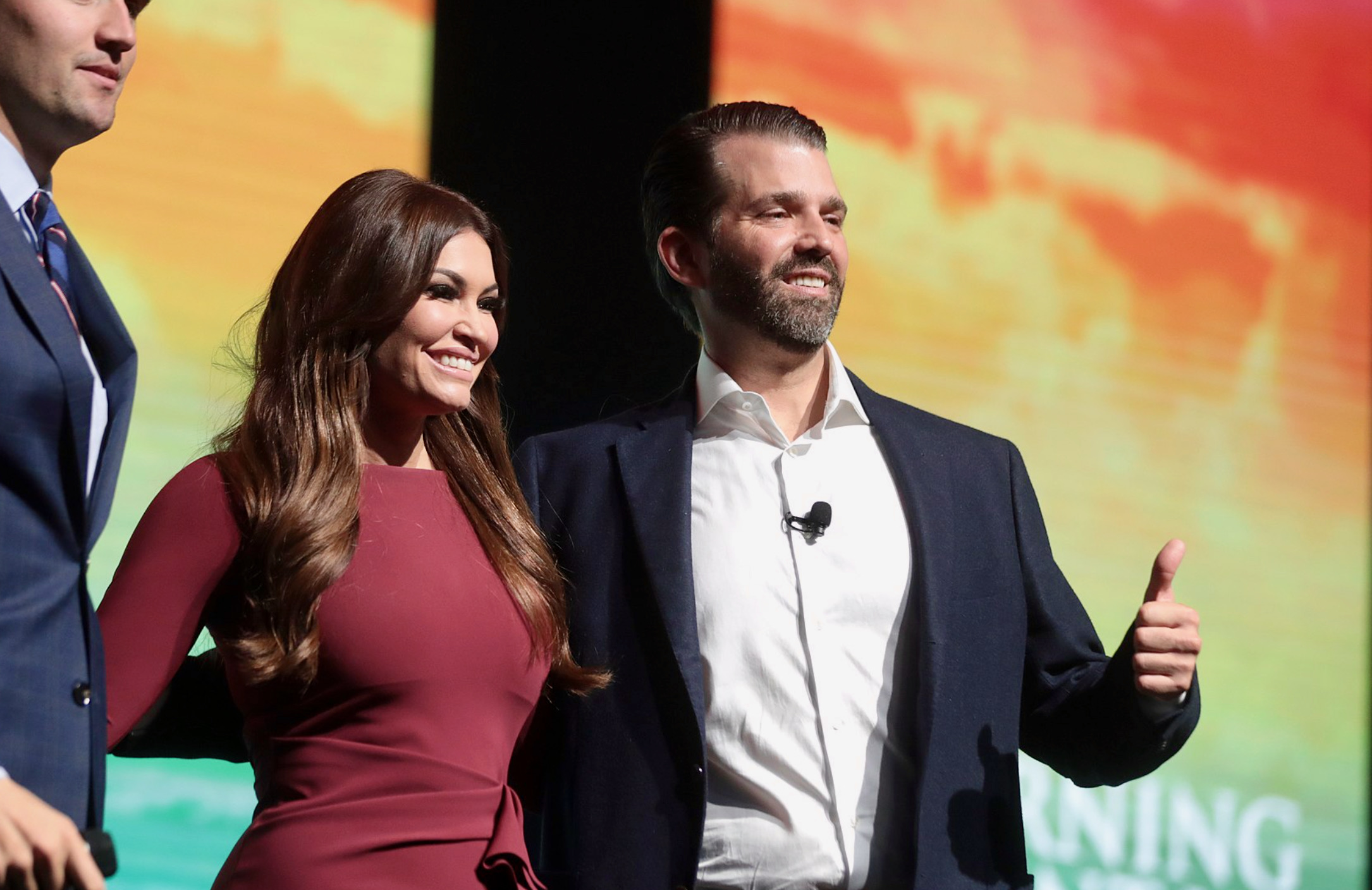 South Carolina’s 2022 gubernatorial race had the potential to be a pretty interesting affair at one point in the not too distant past, but it is increasingly turning into a coronation for results-challenged “Republican” incumbent Henry McMaster.

First, McMaster somehow managed to rehabilitate himself with GOP primary voters after a disastrous 2020 that saw him pilloried over the state’s botched rollout of Covid-19 vaccines (among other problems). Thanks to the steadfast support of former U.S. president Donald Trump, though, this unrepentant crony capitalist is poised for another four years of … um … “governing.”

Second, Upstate businessman John Warren – who nearly upset McMaster in the 2018 GOP gubernatorial primary race – is looking increasingly as though he will not mount a challenge to the incumbent in the 2022 primary. Warren had McMaster on the ropes earlier this year, but inexplicably let him up off the mat.

Third, Democrats have a contested primary election on their hands which has the potential to divide the party’s base at a time when it desperately needs to be unified. Charisma-challenged Joe Cunningham appears to be the frontrunner in this fight, but I keep telling people he is likely to face a tougher-than-expected battle from second-term state senator Mia McLeod. Of course the victor of that head-to-head matchup faces the prospect of a shellacking next November … especially if national trends continue tilting red.

Against this backdrop, McMaster is on cruise control …


Later this month, the 74-year-old career politician will be honored at a “sporting clay shoot and reception” at the Palmetto Shooting Complex in Edgefield, S.C. The special guests at this event? Donald J. Trump Jr. and his girlfriend Kimberly Guilfoyle, a former Fox News anchor who landed a gig with one of Trump’s political action committees back in 2018.

Trump Jr. and Guilfoyle have been an item ever since then, with the 43-year-old businessman recently purchasing a $9.7 million mansion in Jupiter, Florida with his 52-year-old girlfriend.

Trump Jr. and Guilfoyle have also been a fixtures on the campaign trail across the country, helping raise money for GOP candidates who are viewed as loyal to Trump’s father.

Speaking of money … what is the price of admission to this clay shoot? Well, according to an invitation obtained by this news outlet donors must shell out the maximum allowable statewide campaign contribution of $3,500 – with checks made payable to the campaign of McMaster and his lieutenant governor Pamela Evette (who managed to stay on the 2022 ticket despite rampant speculation that she might be dumped for disloyalty).

Oh, shooters must also provide a “personal gun” and “four boxes of shells” in addition to their campaign contribution.

Those who cannot spring for the shootout can opt for the afterparty – where tickets are $1,500 per couple (or $1,000 per person).

In other words, the fundraising in this election is about as competitive as the election is shaping up to be …

Obviously, anything can – and often does – happen in politics (especially in a rough-and-tumble state like South Carolina). Daggers are perpetually drawn in Palmetto politics, and skeletons are always waiting to be unearthed. Accordingly, what is conventional wisdom today can become obsolete by tomorrow.

Barring something seismic, though, this race is shaping up as a real snoozer … with McMaster all but assured at this point of locking up a second four-year term in office after serving the final two years of former governor Nikki Haley’s second term. Meanwhile, Democrats appear as though they will lose their sixth consecutive gubernatorial election … although it remains to be seen whether GOP rule will ever produce anything markedly different from the Democratic governance which preceded it.