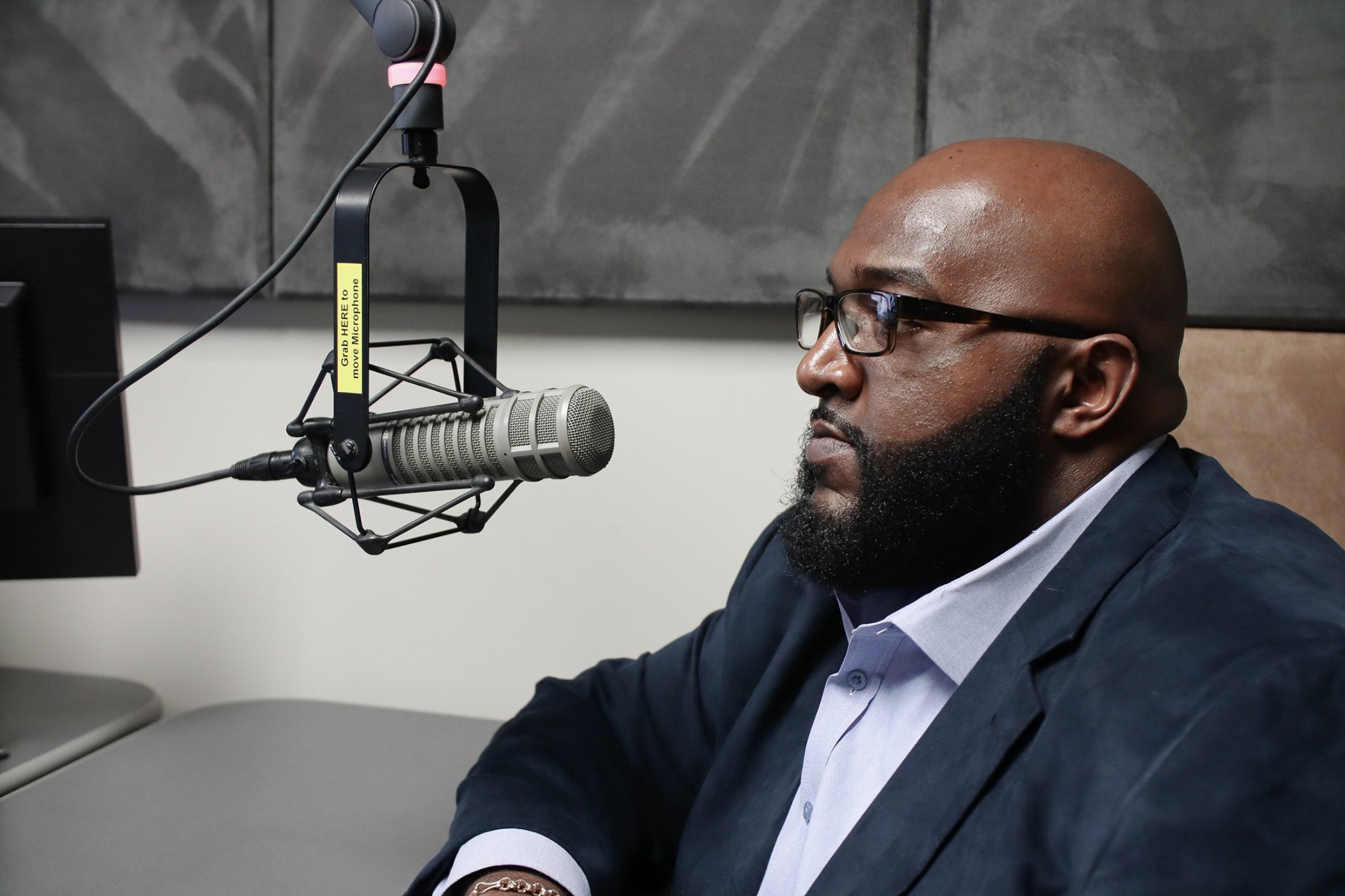 Embattled South Carolina Department of Juvenile Justice (SCDJJ) director Freddie Pough has finally heeded a crescendo of calls for his resignation – submitting a letter to Henry McMaster on September 20, 2021 announcing his decision to step down.

“It’s about damn time,” one advocate for SCDJJ reform told me in response to the announcement.

McMaster has installed Eden Hendrick – the agency’s senior deputy director – as an interim replacement for Pough. McMaster said his office was in the process of “working to find the best possible person to lead the agency into the future.”

Hendrick has been at SCDJJ since May of 2020 following a five-year stint in the S.C. fifth circuit solicitor’s office.

McMaster’s choice to replace Pough on a permanent basis must be approved by the S.C. Senate, a process that could prove difficult given the fractured relationship between the governor and several senators who have been pushing for accountability at this scandal-scarred bureaucracy. One of those senators – Katrina Shealy of Red Bank, S.C. – announced earlier this month that she was considering running against McMaster in the 2022 Republican gubernatorial primary.

“I have supported the governor in many of his policy ideas but when it comes to the real people of South Carolina who need our help the most his ideas are failing them,” Shealy told me in discussing her prospective bid. “We are putting the wrong people in positions to protect our children, families and seniors – and it has become a fight every time we look for the right leadership in these positions.”

Expect Shealy to figure prominently in the conversation over Pough’s successor.

News of Pough’s resignation was first reported by Zak Koeske and Joseph Bustos of The (Columbia, S.C.) State newspaper, but it has been this news outlet keeping up the pressure on Pough and his army of bureaucratic sycophants over the last few months. Just ten days ago, in fact, I published a lengthy treatise on the culture of secrecy at SCDJJ under Pough – including what appears to be an organized campaign to suppress the flow of information to lawmakers and legislative auditors.

Pough was hand-picked by McMaster in 2017 to turn this troubled agency around. Instead, he accelerated its collapse.

A report issued last February by the U.S. Department of Justice (DOJ) exposed one of the agency’s fundamental problems: Chronic shortages of security staff which have created an environment which “seriously harms youth or places them at substantial risk of serious harm from other youth.”

These staffing shortages – which date back at least seven years – were documented in a report issued earlier this year by the S.C. Legislative Audit Council (SCLAC). That report concluded Pough has been wasting money that could have been spent hiring more guards (and paying them better salaries).

The problems have only escalated in the intervening months …

Literally every week over the past two months, my news outlet has reported on harrowing tales from “behind the wire” at this agency. According to my sources, rapes and beatings are commonplace at SCDJJ – a troubling case study in what happens when a core function of government is mismanaged.

News director Mandy Matney has also provided exclusive reports on multiple lawsuits filed in connection with these (and other) issues at SCDJJ.

And more lawsuits are coming …

As I noted in my latest report on this agency, “I do not blame the guards at SCDJJ for what is happening.”

“Their ranks have thinned as a result of misappropriated resources, failed approaches and an overall lack of leadership from Pough and his staff,” I wrote. “As a result of worsening staffing shortages, they are being forced to work shifts ranging anywhere from 24 to 36 hours inside dilapidated structures replete with urine-soaked, feces-stained cells – often in backed-up sewage.”

No wonder so many of these officers have reached their limit …

While Pough’s resignation is a positive development for this agency, I have little faith in McMaster’s judgment when it comes to choosing his successor. After all, the governor has spent the last two years doubling down on his support for Pough despite mounting evidence of his ineptitude.

“McMaster can no longer hide behind the failures of the previous administration,” I wrote back in March of 2020. “His hand-picked director has been on the job since January 2017 … he just hasn’t done the job.”

Also, a new director is unlikely to bring about the necessary systemic change without the governor committing to changing SCDJJ’s flawed approach to “rehabilitation.” As I reported back in March of 2016, many of SCDJJ’s lingering problems stem from its decision to adopt a so-called “Balanced And Restorative Justice” (BARJ) model of discipline in the hopes of creating “a more therapeutic environment” for its juvenile inmates.

“Since the inception of BARJ there has been a major increase in staff assaults (and) injuries and violent incidents,” a source inside the agency told me five years ago. “Under BARJ discipline is nonexistent which is why the juveniles have basically taken over.”