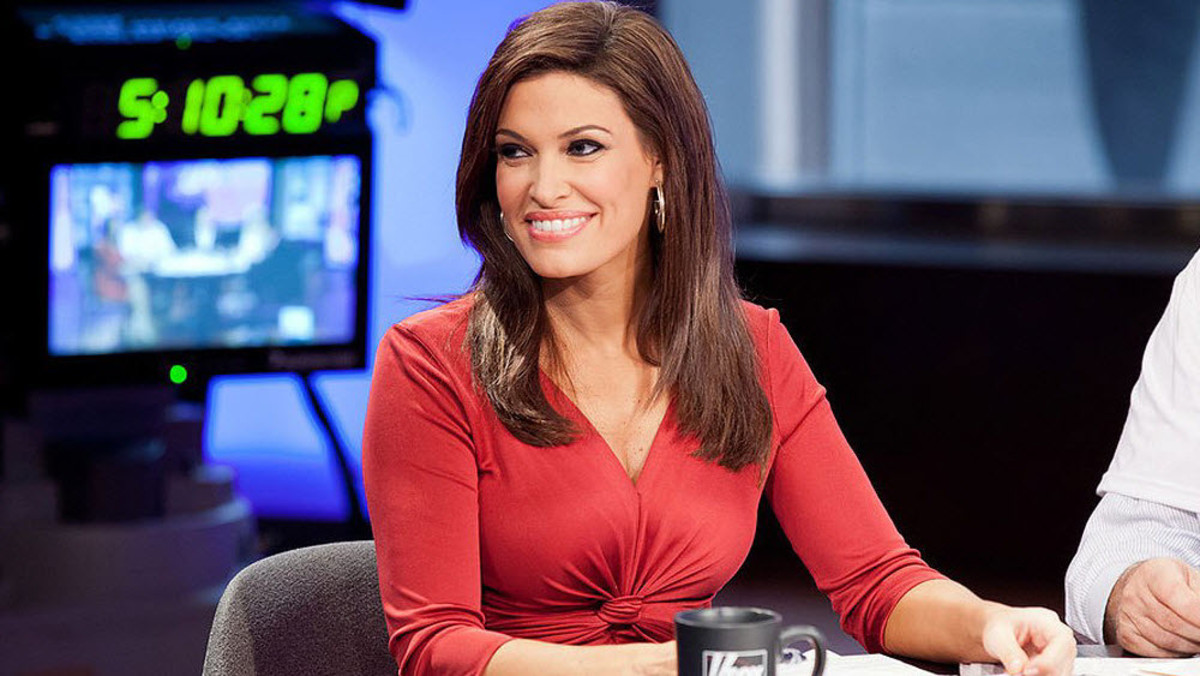 Guilfoyle – who is dating Donald Trump, Jr. – will serve as a vice chairwoman of the organization, a position which will see her participate in “fundraising, media appearances, and grassroots outreach.”

“Throughout my career as a prosecutor and journalist, I’ve seen a lot and shared many stories of tragedy, triumph, and everything in between – but never have I experienced anything quite like the energy the America First movement brings,” Guilfoyle said in a statement. “I am grateful for this new and exciting opportunity to connect with the millions of grassroots supporters who believe in this administration.”

Guilfoyle, 48, left Fox last week after twelve years with the network – the last seven as a co-host of The Five.  Prior to that she spent time four years as deputy district attorney in Los Angeles and four years as assistant district attorney in San Francisco.  She is the ex-wife of California lieutenant governor (and 2018 gubernatorial candidate) Gavin Newsom, a Democrat.

Trump Jr. and his wife separated in March of this year.  The details of their contested divorce case are sealed.

Guilfoyle’s tenure with the network does not appear to have ended happily.

“What could have ended … as a clean break was almost immediately inflamed by longstanding internal friction, ongoing exit negotiations, and Fox’s notorious penchant for occasionally undercutting and attempting to discredit its own talent and ex-employees,” a report from The Daily Beast noted.

According to the website, Guilfoyle’s enemies at the network “have tried to plant negative stories and start whisper campaigns against her, accusing her of workplace misconduct and allegedly abusive behavior toward Fox staff.”

Clearly Guilfoyle is going to have a target on her back moving forward.  Leaving a media post for a political position is always tricky business, but her situation is even more complicated given her relationship with the president’s son.

The comments write themselves, don’t they?

We will keep an eye on how this soap opera unfolds … especially if Guilfoyle’s former colleagues at Fox seem intent on dragging her down.

Trump has relied on Fox to positively portray his presidency over the last year-and-a-half, and the network has seen a ratings boon as a result of its allegiance to the administration.  Anything that threatens this symbiotic balance is obviously worth watching.

Got something you’d like to say in response to one of our stories? Please feel free to submit your own guest column or letter to the editor via-email HERE. Got a tip for us? CLICK HERE. Got a technical question or a glitch to report? CLICK HERE. Want to support what we’re doing? SUBSCRIBE HERE.
Banner: Fox News