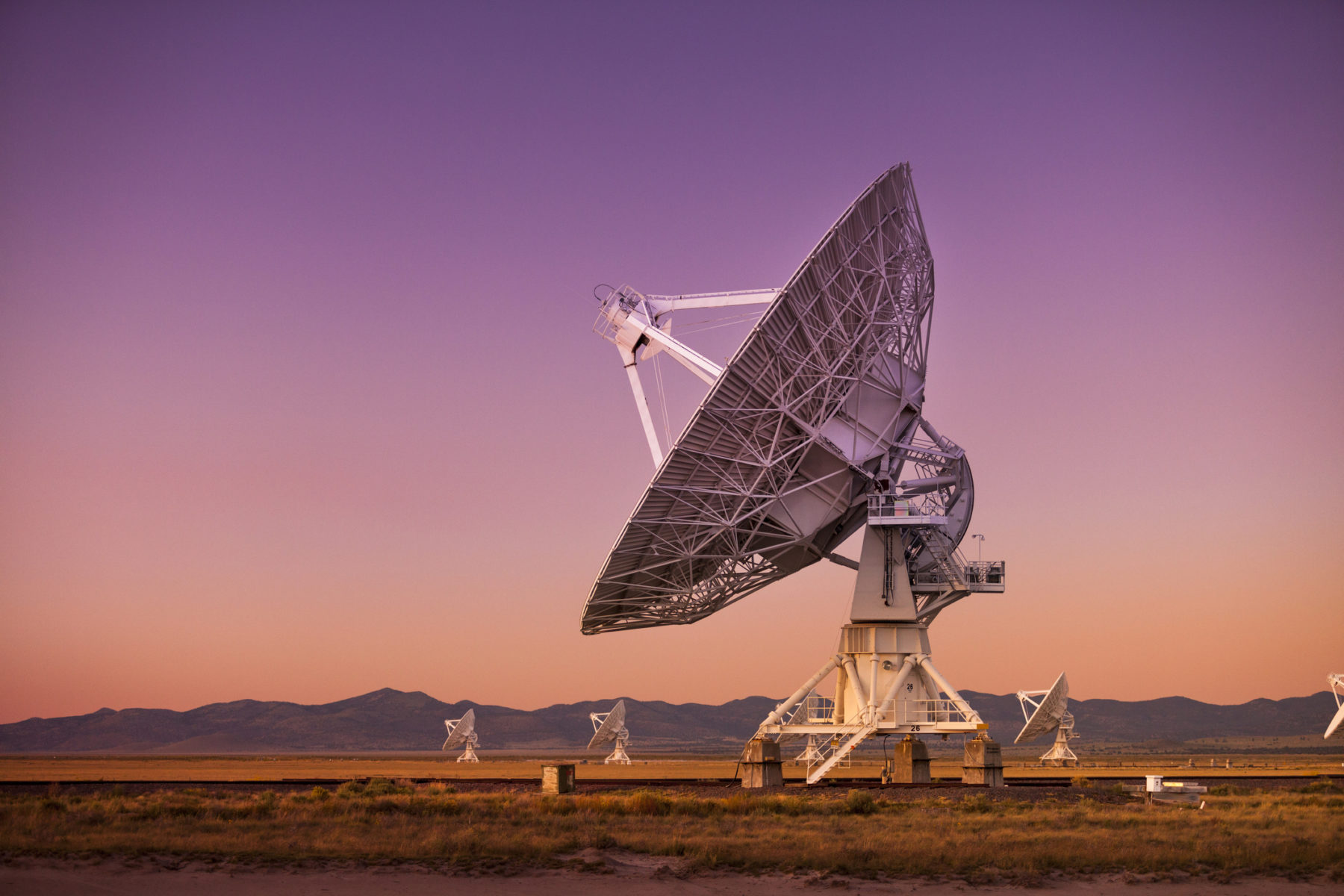 As I noted earlier this week, FITSNews is expanding its operations in a big way this month – welcoming three new individuals to our expanding staff. This website’s reach and audience have steadily grown for the past five years – long before the ‘Murdaugh Murders’ true crime saga put us on the national map.

“This growth places additional responsibility on myself and on the site … to do better and to be better,” I wrote this week. “As the founding editor … my job is to manage all of this growth and make sure it accrues to the benefit of subscribers, readers and the citizens and taxpayers of the Palmetto State.”

That is a responsibility I am taking to heart by continuing to invest in FITSNews.

Last January, this news outlet hired Mandy Matney as its news director. Over the last twenty-two months, Mandy exceeded my most optimistic expectations – including establishing herself as the reporter of record on arguably the biggest story South Carolina has seen in decades.

She has also lent a new voice to this site … and challenged me to write more from my voice.

Dylan – our new director of special projects – comes to FITSNews following a brief stint in the South Carolina attorney general’s office. The son of a radio executive from New Jersey, he was raised in Massachusetts and came to the Palmetto State in 2018. A graduate of the Moore school of business at the University of South Carolina, he turned down a lucrative gig in the financial sector because he felt this news outlet was onto something special.

“When I read that FITS was hiring, I was inspired to get in touch with Will,” Dylan (above) said. “I felt that my skill set as someone with a business education and video production background could help this outlet grow.”

Dylan, 21, is going to wear a number of hats for FITSNews. His primary role will be establishing our presence in the video realm, but he will also do some spot reporting – so be on the lookout for his byline in stories. Dylan is also going to help on the strategic/ business side of the operation – making him a key utility player in multiple facets of our growing enterprise.

“I’ve been brought on to facilitate audience growth and engagement, expansion into new regions and coverage of new topics,” Dylan said. “Most importantly I’ve been brought on to build out video as a medium to deliver you the content you enjoy.  Keep your eye out for videos from FITSNews in the coming weeks and know that as we grow into this new medium, we want to hear what you think.”

Want to contact Dylan? Send him your story ideas, comments, suggestions and tips to dylan@fitsnews.com.

As I said earlier this week, everything we are doing at FITSNews is geared around maximizing the value we provide to our subscribers and readers – improving both the quantity and quality of the work we are doing so that we can continue to grow and deploy even more resources into the field. And the goal of deploying those resources, of course, is so that we can tell more stories … especially stories the mainstream media is either unable or unwilling to tell.

Stay tuned over the coming two weeks for our next big personnel announcements … and once again, thanks to all our subscribers, readers, advertisers and supporters for making this growth possible.