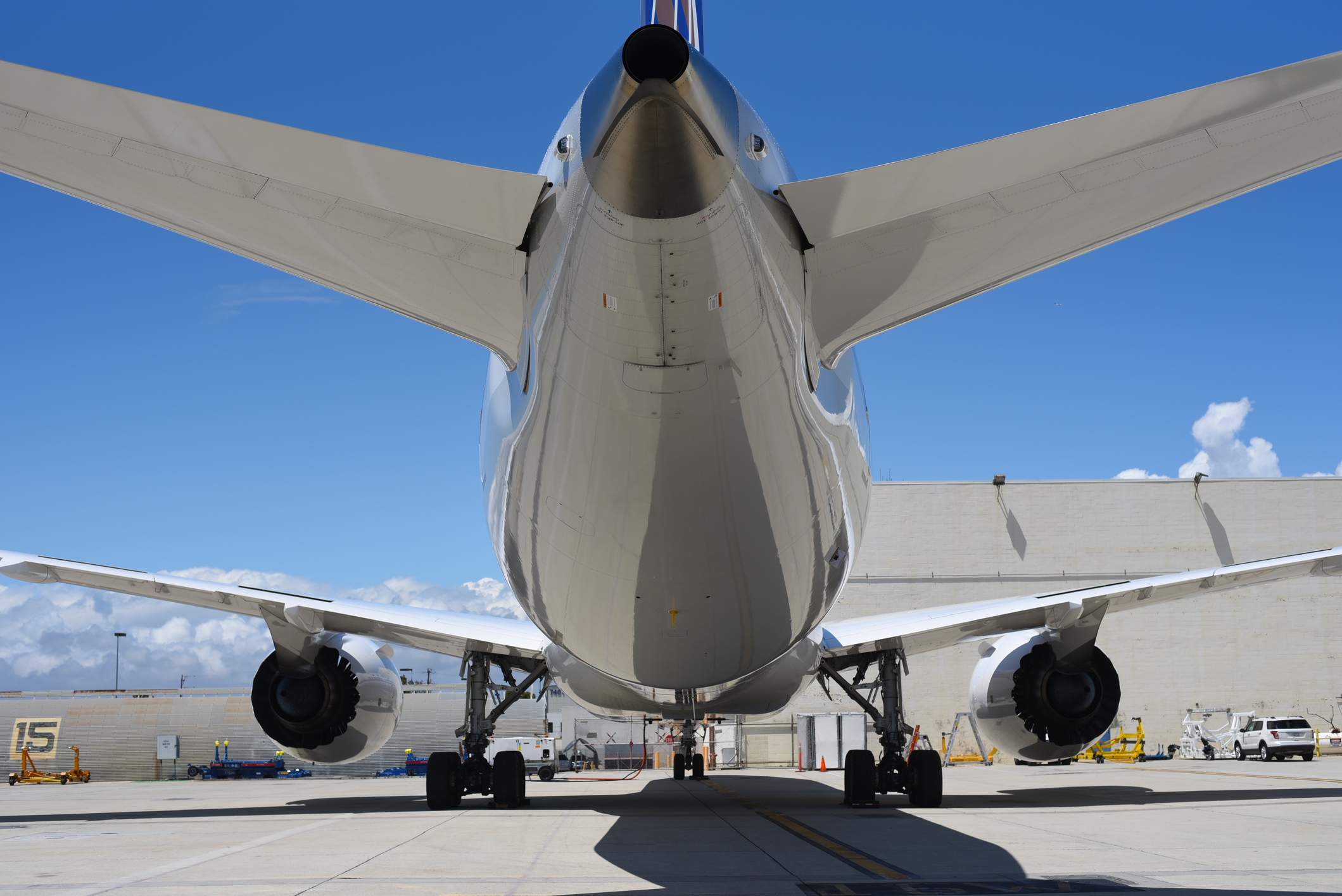 While mainstream media outlets in South Carolina have historically served as cheerleaders for crony capitalist aircraft manufacturer Boeing, my news outlet has taken a decidedly different approach. Rather than mindlessly swallow/ reflexively regurgitate the company’s “economic development” propaganda, I have consistently challenged its pronouncements on behalf of Palmetto State taxpayers – who have shelled out more than $1 billion in subsidies to the Chicago-based company since 2009.

That tab included a $120 million handout approved in 2013 by former governor Nikki Haley – who was rewarded with an appointment to Boeing’s board in 2019.

Doling out other people’s money to one of the wealthiest companies on the planet certainly paid off for Haley (for a while, anyway) … but did it pay off for Palmetto State taxpayers?

Last spring, I reported on impending job losses at Boeing South Carolina – which builds (or rather attempts to build) various iterations of the company’s much-maligned 787 Dreamliner. These losses came on the heels of the company extending voluntary buyouts to its employees (part of a failed effort to get ahead of the layoffs).

The South Carolina pink slips – more than 1,100 of them – were officially announced in February of this year. And not surprisingly, the impact on jobs has rippled through the aerospace engineering firm’s Palmetto State supply chain.


The problem? Well, there are lots of problems, actually. The biggest problem is that global air travel ground to a halt last year amid the coronavirus pandemic – and is still struggling to bounce back.

According to a recent analysis from Bain and Company, “projected global revenue for 2021 in the baseline recovery scenario continues to drop,” falling to $235 billion. That would represent a staggering 64.7 percent decline from the $666 billion in total revenue the industry pulled in during 2019.

Translation? After essentially “losing a whole year” (sorry, I was in college when Third Eye Blind was big), air travel is only back to one-third of its pre-Covid levels in 2021. Oh, and Boeing was already scaling back production of its 787 Dreamliner in response to reduced demand prior to Covid-19 hitting.

Last week, reporter Andrew Tangel of The Wall Street Journal reported that Boeing was “dealing with a new defect” on the Dreamliner, one which he described as the latest in “a series of production slip-ups.”

“The new problem involves certain titanium parts that are weaker than they should be on 787s built over the past three years,” Tangel reported. “The discovery is among other Dreamliner snafus that have left Boeing stuck with more than $25 billion of the jets in its inventory.”

In fact, the backup is so bad Boeing is struggling to find room for all the Dreamliners that aren’t being purchased.

Poor workmanship has been an issue at Boeing’s South Carolina facilities for years. In April 2019, reporters Natalie Kitroeff and David Gelles of The New York Times published a lengthy feature story alleging “shoddy production” of multiple 787 Dreamliner aircraft at the North Charleston facility.

That June, Steve Miletich of The Seattle Times reported that investigators with the U.S. Department of Justice (DOJ) had “subpoenaed records from Boeing relating to the production of the 787 Dreamliner in South Carolina, where there have been allegations of shoddy work.”

John Barnett – a former quality control manager for Boeing – told reporter Nadia Daly of the Australian Broadcasting Corporation last January that he witnessed “serious problems” with the workmanship at the Palmetto State plant.

While South Carolina workers continue struggling to build these “mack daddy planes,” the taxpayer-subsidized cost associated with their training continues to climb far above what was originally projected.

According to reporter Rick Brundrett of The (Columbia, S.C.) Nerve, “when S.C. lawmakers in 2009 first approved massive taxpayer-backed funding for aerospace giant Boeing to build an assembly plant in North Charleston, the state estimated it would spend nearly $34 million over 15 years for worker training.”

Through the first ten years, though, state taxpayers have already shelled out $58.3 million on such training – “an approximately 70 percent hike over original projections,” Brundrett noted.

Wait … command economic scammers missing the mark with their projections? Imagine that …

If I have said it once, I have said it a million times: If South Carolina wishes to be truly competitive in the battle for jobs and economic development, it cannot afford to keep stealing from taxpayers and small businesses to subsidize failed crony capitalist giveaways. It is time – past time, actually – for state leaders to focus their attention on fixing our anti-competitive tax climate. That would benefit all businesses, not just a select handful of corporations capable of lining the pockets of politicians with campaign checks.

Until South Carolina “leaders” start investing in their people – and stop ripping them off – expect the Palmetto State to continue bringing up the rear in employment and income growth.