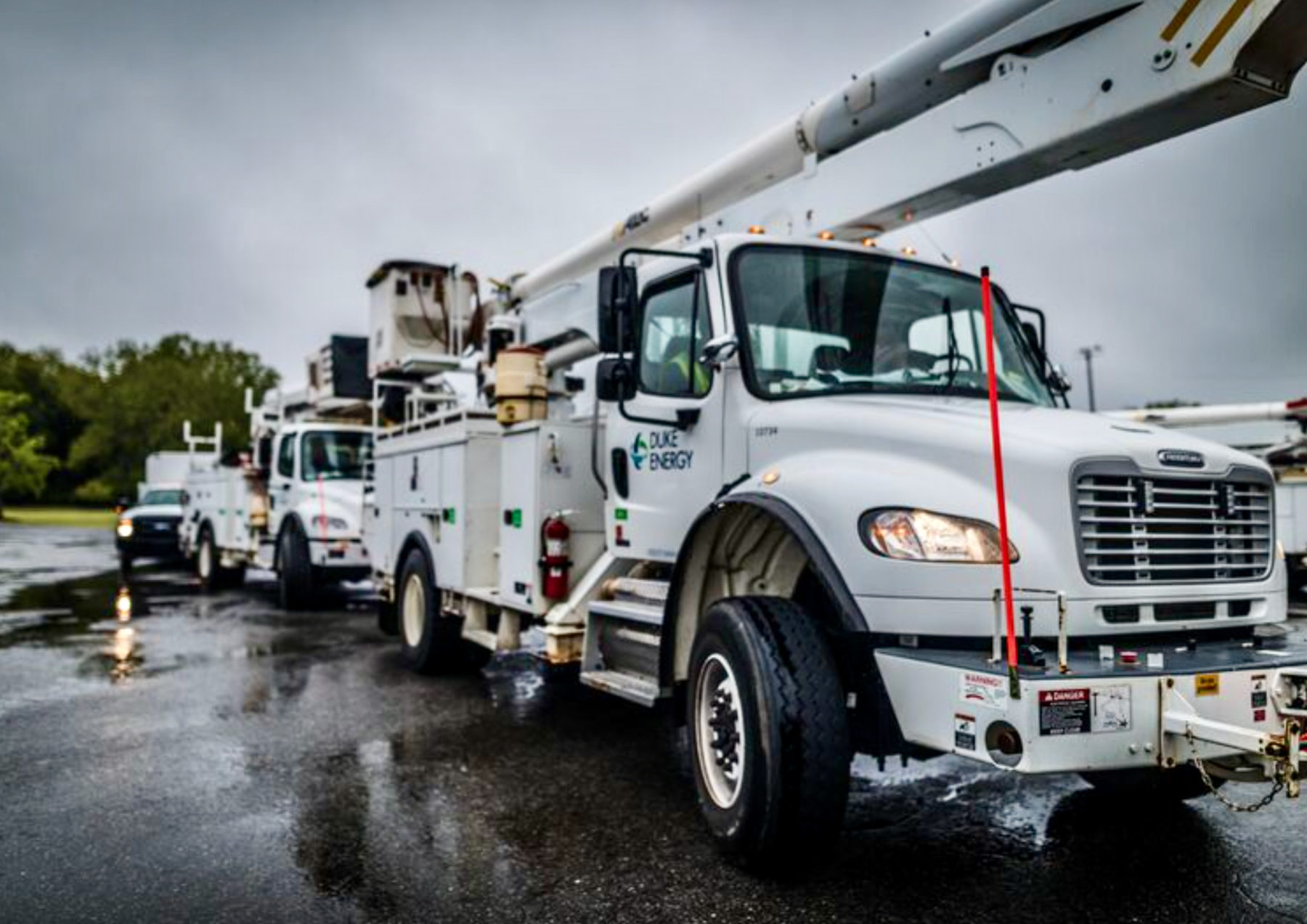 In case you hadn’t noticed, Charlotte, North Carolina-based energy provider Duke Energy likes to throw its weight around. And politicians and regulators in both North Carolina and South Carolina apparently enjoy getting muscled.

At least some of them are getting paid for their trouble, though, right?

Seriously … this whole process will make you blush. And we probably don’t even know the half of it.

This week, Duke is in “make or break” mode in the Tar Heel State – where state lawmakers and Democratic governor Roy Cooper are engaging in “final negotiations” over House Bill 951, which has been floating around the corridors of power in Raleigh for several months now.

Readers will recall I addressed this bill back in June, warning it had the potential to impose new, multi-year rate hikes on citizens – rate hikes which would Duke to artificially boost corporate profits by “doubling up” on incentives tied to its various system enhancements.

In other words, Duke would be allowed to charge ratepayers twice for building the same infrastructure.

Why are these particulars so important? Because as I have frequently noted, Duke is struggling to justify the irreconcilability of its dubious energy projections. Specifically, the utility could wind up saddling its ratepayers with more than $5 billion in “stranded assets” related to the implementation of its future energy plans, according to a recent report.

Duke’s biggest problem is its excessive reliance on coal – and the costs associated with cleaning up its various coal-related environmental debacles. To shift away from this dirty energy source, Duke plans on massively expanding its natural gas infrastructure in the coming years – which makes sense.

The problem? Duke cannot build these facilities fast enough if it hopes to achieve its stated goal of “carbon neutrality” by 2050. Assuming the company sticks to its environmental promises, these natural gas assets would have a very short shelf life – meaning it is fiscally imprudent to build them.

And the less cash these assets generate over their life cycle, the more hard-earned cash ratepayers will be forced to shell out for them.

Duke is currently facing intense heat from Elliott Management Corporation – one of its ten largest investors. Just last month, senior staff writer John Downey of the Charlotte Business Journal noted Elliott had purchased an additional $107 million worth of Duke stock during the second quarter of 2021.

Elliott has been unsparing in its rebukes of Duke’s leadership, vehemently chastising chief executive officer Lynn Good and her team out for generating substandard returns – while proposing a host of reforms aimed at improving those industry-lagging metrics. Many have suggested Elliot’s “activist” investing is part of an attempted takeover of Duke by Florida-based NextEra Energy – which is said to be eagerly eying the company’s Florida subsidiary.

NextEra – the nation’s largest energy company – mounted a push earlier this year to acquire the Palmetto State’s catastrophically mismanaged government-run utility, Santee Cooper. However, state lawmakers in South Carolina foolishly opted to allow a handful of politicians (and their appointees) to continue pulling the strings of this debt-addled albatross.

How is that plan working out for South Carolina?

This week, former Virginia attorney general Ken Cuccinelli weighed in on the Duke debate. As it happens, I had the privilege of meeting Cuccinelli in the fall of 2015 during a gathering of limited government advocates in Leesburg, Virginia. I participated in a panel discussion with him, and I remember being incredibly impressed by the depth, breadth and agility of his thinking.

A former senior official at the U.S. Department of Homeland Security (DHS) during the administration of president Donald Trump, Cuccinelli published an opinion piece for a Raleigh-based television station this week blistering Duke in no uncertain terms.

According to Cuccinelli (above), the current version of House Bill 951 “severely limits the oversight” of North Carolina regulators – many of whom are viewed as being in the tank for the powerful utility already. Such a reduction in oversight “clearly disadvantages ratepayers,” Cuccinelli added, referring to the bill as having the potential to create “an unbalanced shift of power from the utilities commission to the advantage of Duke and disadvantage of everyone else in North Carolina.”

Wait … a hard core Trump backer is aligning with the “greenies” against the GOP establishment on this issue?

“It is hard to see why any state legislator – Republican or Democrat – would find voting for House Bill 951 to be in the best interest of his or her constituents due to the bill’s dramatic imbalance in favor of Duke Energy at the expense of North Carolinians,” Cuccinelli wrote. “House Bill 951 would take an electricity regulation regime that already unfairly favors the monopoly utility and make it even worse.”

Is Cuccinelli correct? Yes. Sources close to the ongoing legislative negotiations tell me Duke is insisting GOP lawmakers insert language which would forbid the North Carolina Utilities Commission (NCUC) from “acting in a manner that in any way undermines the existing utility monopoly system.”

The legislation could also restrict the growth of independent power providers in the state by making established utilities the only power providers “who can build or own solar and wind” energy sources.

While my news outlet typically confines its legislative focus to matters before the S.C. General Assembly, which is far more liberal than the North Carolina legislature, this fight is worth following as it could wind up having a significant impact on energy rates for hundreds of thousands of Palmetto State ratepayers, too.

Oh, and if anyone was expecting elected “leaders” in the Palmetto State to stand up for their interests against Duke … I would advise them against holding their breath.

Because it is abundantly clear that is never going to happen …