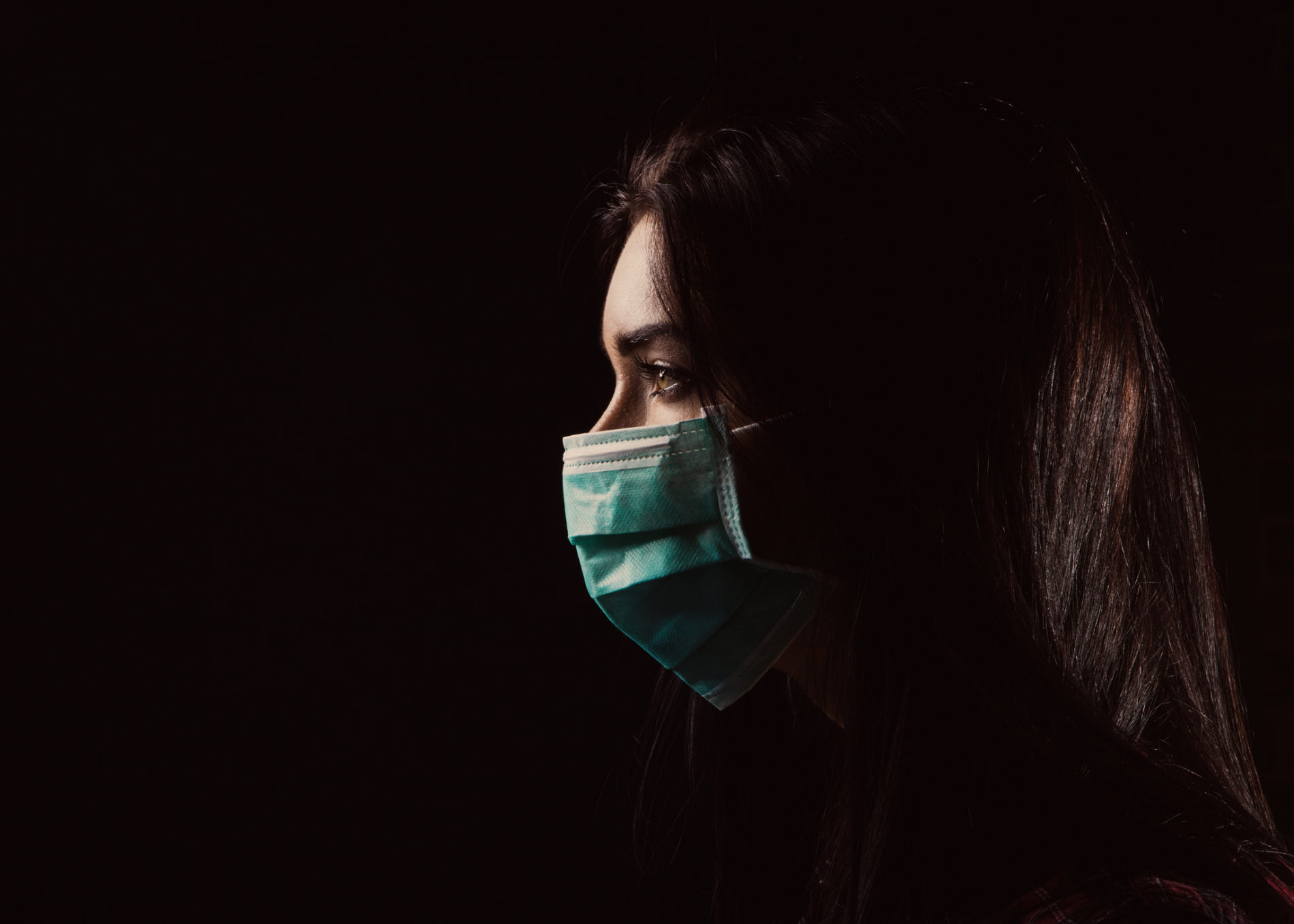 As was the case last spring and last winter (during the initial and peak waves of Covid-19) societal battle lines have been drawn … and reflexive hot takes are being dropped as though they were, well, “hot.”

Let’s start from the top, shall we? With data …

Oh, it is probably worth pointing out that Covid-19 testing has increased dramatically along with the delta surge – with the number of daily tests conducted climbing by 94.9 percent within the last month alone. Obviously that doesn’t explain the entire delta surge – the contagiousness of the variant is responsible for that – but it is worth noting nonetheless.

Deaths attributed to Covid-19 and its attendant comorbitities have inched back up as well, with the latest seven-day rolling average standing at 335 fatalities – up 124.8 percent from where it stood less than a month ago. Fortunately, the case fatality rate associated with the virus has not budged – resting at 1.8 percent (where it has stood since February).

Numbers aside, Covid-19 is no joke. I know because I’ve had it twice. And the delta variant of the virus clearly spreads much faster than other strains of this pandemic – which appears to have originated from a government laboratory in Wuhan, China twenty months ago.

Whatever you believe about the origins of Covid-19, though, the virus is serious … especially if you are older and unvaccinated. Still … as I have pointed out ad nauseam over the last twenty months, the virus is not as serious as some have made it out to be. If you are under the age of sixty and in relatively good physical health, for example, Covid-19 is not a threat to you.

Should you get vaccinated against the virus? I believe so, yes. I got both of my shots, and have encouraged others to do the same. I think the data is pretty conclusive at this point that vaccination provides a hedge of protection (albeit not an impenetrable one) against death, hospitalization and severe symptoms linked to Covid-19.

Ultimately, though, vaccination is – and must remain – a personal choice. It should not be mandated anywhere, under any circumstances.

Those wishing to ramp up this debate – and the debate over mask mandates – better hurry up and refine their arguments, though.

Why? Because if we are truly following the science, it seems as though the delta variant – like a cardboard box over an open flame – is burning fast and hot. And fortunately, as it rages, there is significantly less fuel for the fire due to the prevalence of vaccinations – especially among the elderly.

“Thanks to widespread vaccination of the elderly, however fast this disease spreads it will ultimately inflict a much, much smaller death toll than earlier waves, because vaccination has probably eliminated 90 percent or more of the country’s total COVID-19 mortality risk,” Wallace-Wells noted.

In addition to the delta variant running up against a better-protected populace, Wallace-Wells documented the course the strain has taken in other nations with similar vaccination percentages.

“In those countries with roughly comparable vaccination rates to the U.S., the surge has already peaked and begun a rapid decline, suggesting that such a turn here is possible — or even quite likely — within a few weeks,” Wallace-Wells wrote. “In the U.K., the Delta surge began in mid-May and peaked in mid-July; in the Netherlands, it began at the beginning of July and has already peaked. If the U.S. followed the British trajectory, our Delta surge, which began about a month ago, would peak by September 1; if it followed the Dutch course, even sooner, perhaps even imminently.”

Zuban Dumania – a.k.a. ZDoggMD – is a doctor whose commentary on Covid-19 matters we have featured in previous coverage (here and here). I was interested in his take on these developments, and sure enough his latest commentary on the delta variant referenced the New York magazine coverage.

“We have pockets of people that are dry tinder that this brush fire of Delta is gonna burn through,” Dumania said. “And mostly that’s younger people. There are some elders that still have chosen not to be vaccinated. They’re gonna be at high risk, right?”

“(Younger people) will get infected with a highly contagious variant in a wave as they open up and mingle with each other again,” Dumania said. “And some of them will get sick and die. But most of them won’t, because they’re generally lower risk.”

At a societal level, though, “natural and vaccine-induced dynamics” afford a level of protection that was not available during the last two bouts with Covid-19.

“The vaccines do what they’re supposed to do, which is prevent you from dying and getting really sick,” Dumania said.

Given these dynamics, Dumania took a dim view of the recent rash of government edicts.

“It pisses me off when I have to read in my stupid local paper, that mask mandates are back, right?” he said. “I’ll wear a mask voluntarily if I think community spread’s a lot and I can protect other people from me. I don’t need the government to tell me to do that. We need to be honest with people. We need to have rational dialogue. We need to stop shaming people. We just need to be clear about what risk is, what it means.”

And this risk not only appears to be limited … but likely short-lived.

Again, hindsight is 20/20. And no one has a crystal ball capable of projecting precisely what the delta variant will do in the weeks and months to come. If you are older and unvaccinated (or have preexisting medical conditions or respiratory issues), you should probably take precautions.

But the clickbait fearmongering of the press, the “diktak addiction” of far too many in government and the reflexive, uninformed factionalism of so many of our friends and neighbors (occupying points all along the political spectrum) help one. Whatever you believe, we cannot debate anything from the vantage points of fear and ignorance – two things In abundant supply in our society these days, regrettably.

Maybe that is the real disease we are confronting as a culture … hearts and minds infected with intellectual incuriosity, ideological rigidity and a compulsion for the fleeting comfort of conformity.