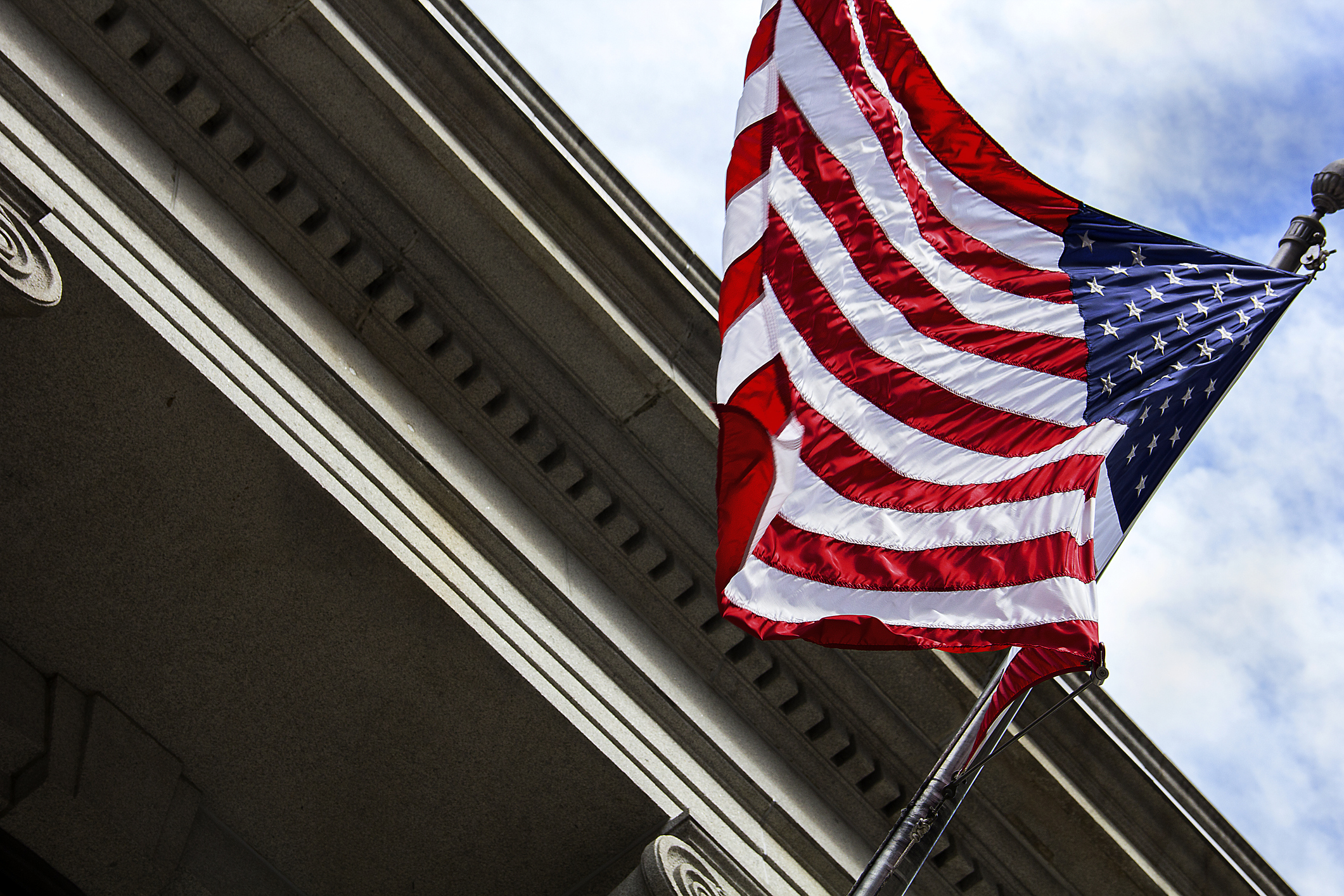 A race for a likely federal court vacancy in South Carolina is poised to pit a pair of prominent black candidates against each other – creating the potential for a major rift among the political elites who exert influence over the Palmetto State’s minority community.

Likely to be the final arbiter in this no-holds-barred judicial battle? U.S. minority whip Jim Clyburn – who wields disproportionate influence in South Carolina following the ascension of Joe Biden to the American presidency.

Clyburn, readers will recall, provided crucial support to then-candidate Biden as the latter used a resounding win in the 2020 “First in the South” Democratic presidential primary to revive his moribund candidacy and propel him to the White House.

For those of you unfamiliar with the term, federal judges over the age of 65 may retire at their present salary or take “senior status” (i.e. continue to serve while drawing retirement) – assuming they have served at least fifteen years on the bench. According to the federal court system, judges on senior status “essentially provide volunteer service to the courts,” and “typically handle about 15 percent of the federal courts’ workload annually.”

Norton has not announced his decision to take senior status, but if he does make such an announcement – a furious fight is already underway to fill his seat.

Vying for a seat on the federal bench are two prominent black candidates – S.C. circuit court judge DeAndrea Benjamin and Columbia, S.C. attorney Carl Solomon. Readers will recall Benjamin was handily defeated following a contentious campaign for a seat on the S.C. court of appeals back in February.

The appeals court race got exceedingly personal, with Benjamin’s husband – outgoing Columbia, S.C. mayor Steve Benjamin – alienating numerous state lawmakers with his conduct. Since then, Benjamin has continued to make enemies with lawmakers (see here and here) – which is odd behavior for someone who is just beginning their career as a lobbyist before the S.C. General Assembly.

Benjamin’s involvement in yet another judicial campaign on behalf of his wife could create even more legislative enemies for him – especially within the S.C. Legislative Black Caucus (SCLBC), which is likely to be sharply divided on this race.

“This is going to be the African-American version of the Hunger Games,” one lawmaker told me, referring to the film franchise which depicts gladiators fighting to the death in a dystopian future.

According to my sources, Benjamin has been furiously lobbying black lawmakers (and other black leaders) in the hopes of convincing them to make appeals to Clyburn on his wife’s behalf. Additionally, Benjamin is pushing them to promote the candidacy of another district judge – J. Michelle Childs – for a seat on the U.S. fourth circuit court of appeals, which would open up another federal judgeship in the Palmetto State.

“He is leaving nothing to chance this time,” a source familiar with the race told me this week, referring to Benjamin’s machinations.

Will the plotting pay off? Possibly … but all of these maneuvers neglect to consider a very important sheet of paper known as a “blue slip.”

As I noted in a post several years ago, a blue slip is a letter sent from the chairman of the U.S. Senate judiciary committee which invites U.S. senators from a federal judicial nominee’s state of residence to weigh in on a presidential nomination.

“In the halls of power in Washington, D.C., (a blue slip) is the difference between a judicial nomination proceeding – or being stopped dead in its tracks,” I noted in a post back in 2015.

Unless blue slips (above) are returned in the affirmative, judicial nominations go nowhere. In fact, tradition calls for a senator looking to block a nomination to simply refrain from returning the form – which is precisely what happened in June of 2013 when former U.S. president Barack Obama attempted to nominate S.C. circuit court judge Alison Lee to the federal bench.

Lee received neither of the two blue slips she needed as U.S. senators Lindsey Graham and Tim Scott both opposed her nomination owing to the undeserved leniency she showed (and continues to show) violent criminals.

In addition to approving judges within their districts, U.S. senators are also expected to return blue slips for nominees for the position of U.S. attorney – which handles all federal prosecutions within a state (or federal district).

In South Carolina, a proxy war within the administration of former U.S. president Donald Trump prevented former U.S. attorney Sherri Lydon from assuming her position until May of 2018 – eight months after it became clear she was the frontrunner for the job. Lydon served a little over a year before ascending to the federal bench, incidentally.

Bottom line? Even if Benjamin were to win Clyburn’s backing – and thus emerge victorious in her upcoming battle against Solomon – she could still find her nomination imperiled by a rebuke from either of the Palmetto State’s two GOP senators.