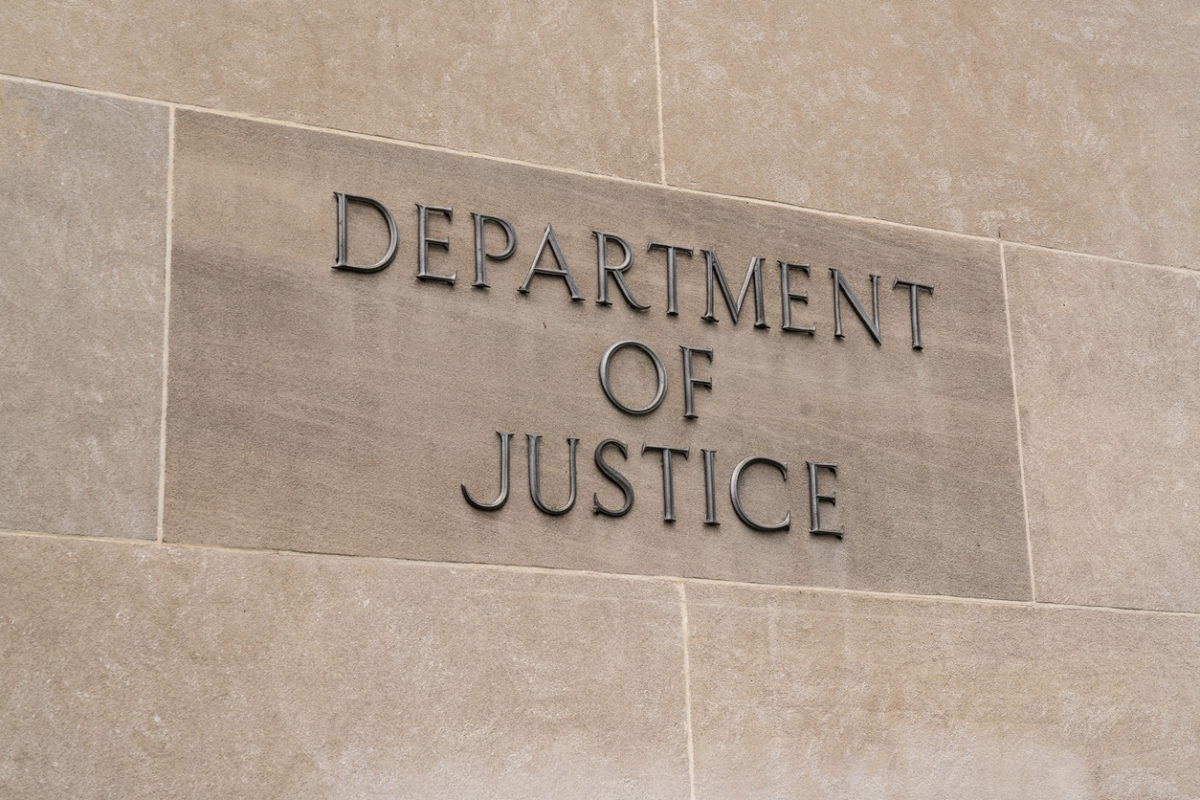 Attorney Sherri Lydon has emerged as the new favorite to be nominated by U.S. president Donald Trump as U.S. attorney for the state of South Carolina, multiple sources familiar with the process tell us.

A decision has yet to be made, but the Columbia, S.C. white collar crimes lawyer has reportedly seized the late momentum thanks to the support of U.S. Senator Tim Scott.

A former assistant U.S. attorney and chief of the statewide grand jury, Lydon was one of the lead prosecutors in Operation Lost Trust – the last major criminal corruption scandal to rock the S.C. General Assembly.  She was also the lead prosecutor in the Carolina Investors and Homegold investment debacle that rocked the Palmetto State back in 2003.

More than 12,000 South Carolinians – most of them from the Palmetto Upstate – lost an estimated $278 million in connection with that case. 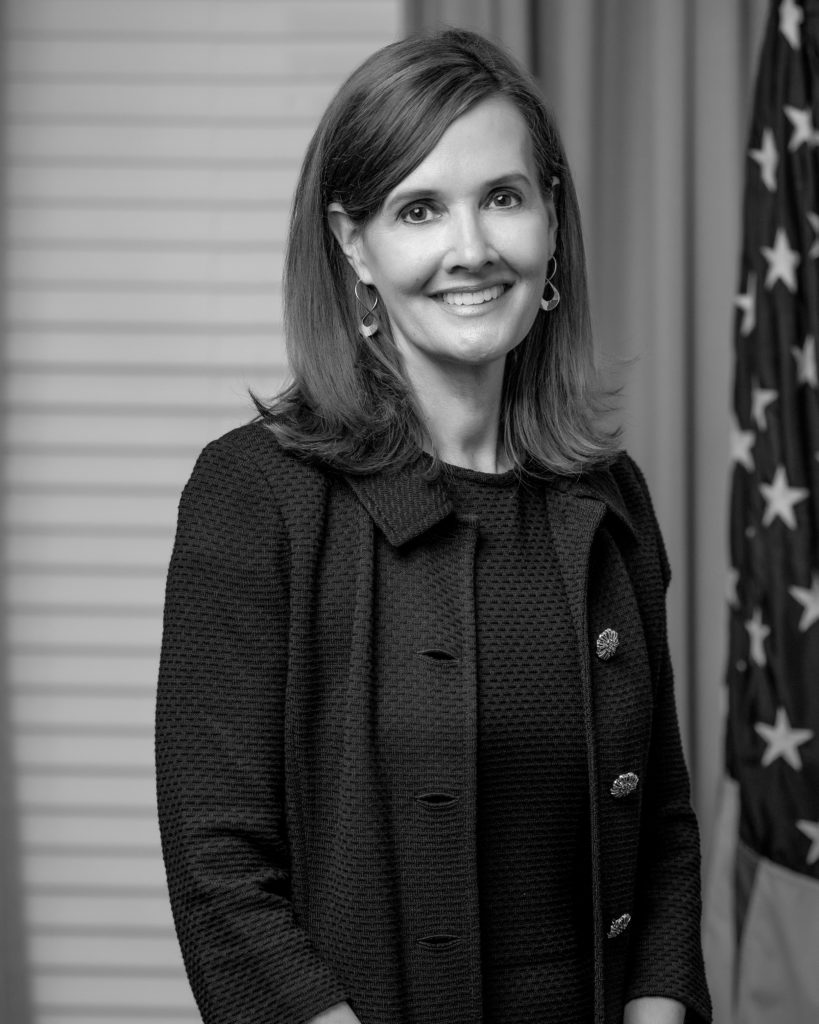 Lydon is one of three individuals reportedly vetted by the White House for this post.  The others?  State representative Peter McCoy and embattled S.C. Department of Corrections (SCDC) director Bryan Stirling.

Currently, the post is being held on an interim basis by Beth Drake, who succeeded Bill Nettles – an appointee of former U.S. president Barack Obama.

Did Nettles distinguish himself in this post?  No.  Not at all.  In fact shortly after he stepped down he was briefly retained by some of the very people he should have been investigating.

This news site has repeatedly called on Trump’s administration to get a move on in announcing its choice for this post – and to make sure “a ball-buster, not a backscratcher” was chosen for the job.

Why?  Well, for starters there are two major multi-jurisdictional investigations (here and here) currently underway involving powerful elected and appointed officials in the Palmetto State.

And we believe these probes have only touched the surface of the institutional graft and favor-trading that runs rampant in South Carolina.

Public faith in South Carolina’s institutions – and the outcomes they’ve been producing – is at an all-time low.  Trump’s choice for this office must reflect his administration’s commitment to restoring that trust.