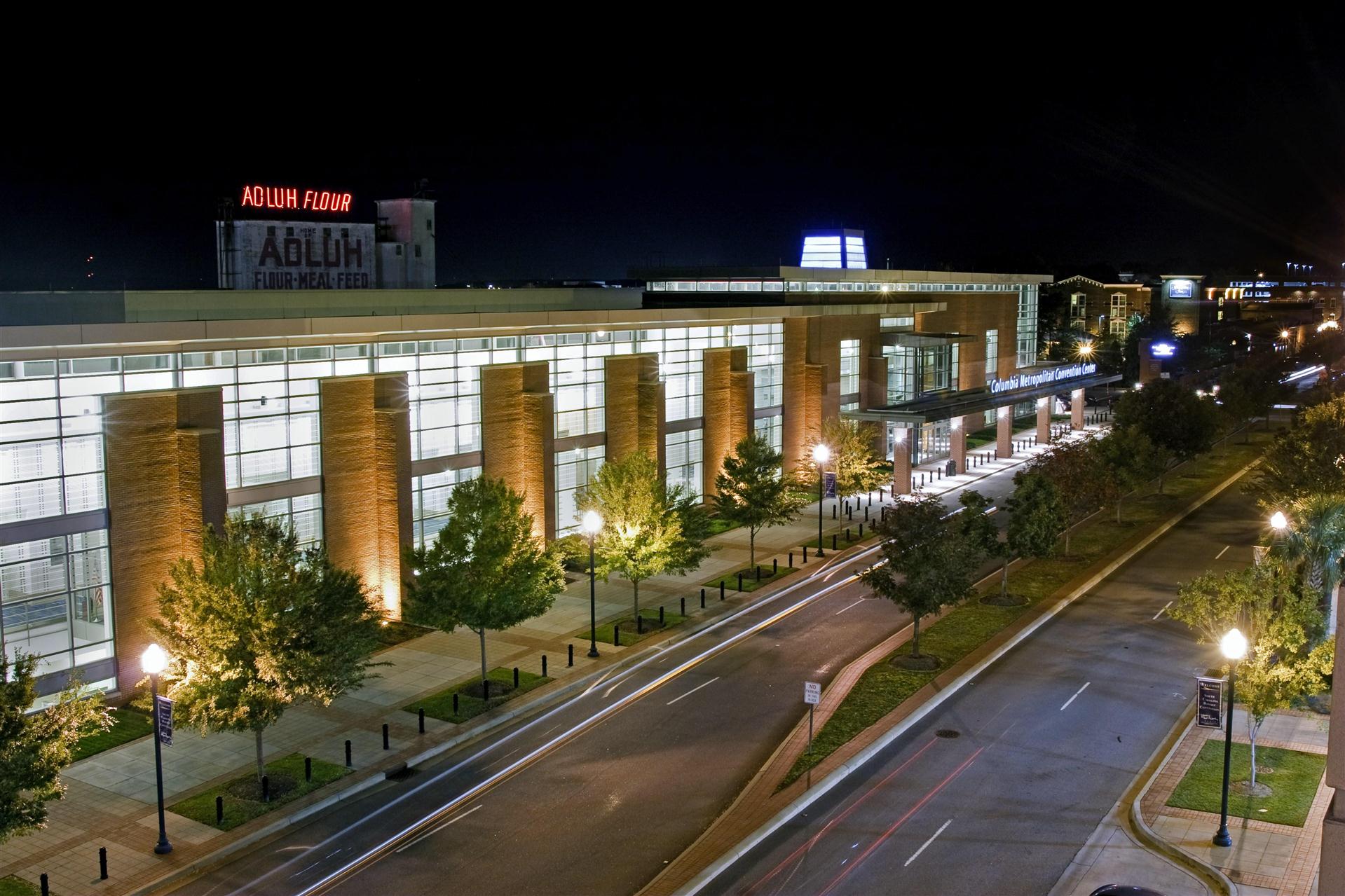 Convention centers are not core functions of government. I’m sorry, but they’re just not. Cops, courts, prisons, roads, bridges … these are things government must do (and do with maximum efficiency and transparency on behalf of taxpayers). Same goes for a limited, means-tested, market-driven social safety net – as well as a public education system that is also subject to the accountability of the marketplace.

Beyond that, those who run government (at all levels) really ought to reacquaint themselves with its necessary limitations … especially when it comes to unchecked corporate welfare and unnecessary pork barrel spending.

Sadly, nowhere is this more true than in bright red “Republican” South Carolina … where academic, economic, public safety and other essential indicators continue to lag well behind the rest of the nation.

Anyway, now that I have thrown down a few markers we can address the political machinations behind Columbia, S.C.’s recent convention center drama.

To recap: The city of Columbia – which has chronically underfunded core public safety functions while its leaders subsidized all manner of speculative economic development boondoggles – received $9 million for its convention center from state taxpayers in the $32 billion fiscal year 2021-2022 budget that went in effect on July 1.

Indeed it is … except in our topsy-turvy, upside-down world of fiscally liberal profligacy and big government boondoggling, it is the city of Columbia and its über-liberal mayor, Steve Benjamin, who are irate over the appropriation.


Benjamin has since vented his spleen to local media, saying the reduction in funding was “wholly irresponsible and detrimental to the economic fortunes of the Midlands.”

Wait a minute … taxpayers just gave this guy $9 million and he’s bitching that it isn’t enough?

Seriously … what’s that expression about looking a gift horse in the mouth?

I think the two words the mayor is forgetting are “thank you.”

Why are Benjamin and other city leaders so irrationally upset? Because they did not receive the full $26 million they requested from state budget writers to help subsidize a massive $75 million convention center expansion. Fueling the city’s anger is the fact that Greenville, S.C. received $19 million in the state budget for its convention center – on top of a $7 million appropriation approved the previous year.

Benjamin is blaming his longtime political rival state representative Kirkman Finlay for allegedly working against the extra funding, but the truth is the mayor and his allies did a piss poor job lobbying budget writers for this appropriation.

“Columbia didn’t show up,” one budget leader in the S.C. House told me. “They expected to get the money because Greenville got its line item.”

No one ever contacted Smith to make the case for the Columbia project, sources close to the chairman told me this week.

“Greenville worked it, Columbia didn’t,” another budget leader familiar with the process told me. “It’s as simple as that.”

Benjamin and his allies apparently just sat back and expected Columbia’s $26 million request to fall into their laps … sort of like he expected lawmakers to elect his wife, circuit court judge DeAndrea Benjamin, to a seat on the state’s second-highest court earlier this year (even though she has a history of releasing violent criminals onto our streets).

Thankfully that didn’t happen either …

Again, do I believe the state should have subsidized any of these boondoggles? As I noted in the lede to this piece, hell no. This is pure pork. Certainly state taxpayers have absolutely no business subsidizing either convention center.

Bottom line? If Benjamin expects to follow in the footsteps of former Columbia mayor Bob Coble and become a successful lobbyist, he should probably shed his self-absorbed aura of entitlement, get off of his ass and learn how to build relationships with decision-makers in the S.C. General Assembly.