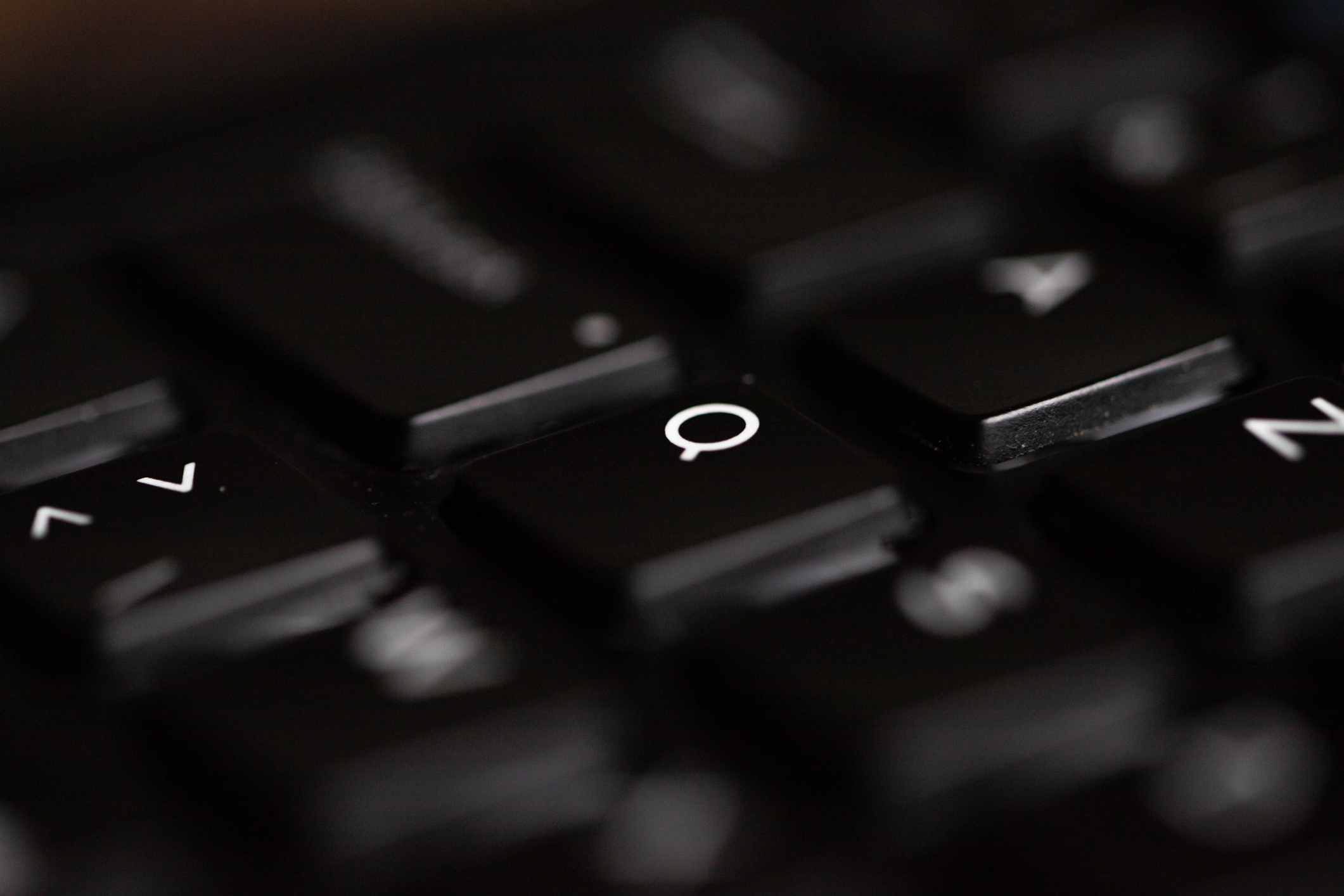 Reporters with the British Broadcasting Corporation (BBC) and the Atlanta, Georgia bureau of The New York Times are reportedly preparing investigations into an alleged takeover of the South Carolina Republican party (SCGOP) by supporters of QAnon – an amorphous assemblage of online provocateurs that has become a catch-all for right-wing conspiracy theories (and theorists).

My news outlet wrote on all this back in April, by the way …

The focal point of these stories? Tracey Beanz – editor-in-chief of the conservative website UncoverDC. Earlier this year, Beanz was elected to a leadership post within the SCGOP. According to a 2018 NBC News report, she was instrumental in helping “QAnon go mainstream” back in 2017.

Beanz indeed took credit years ago for working with QAnon’s anonymous moderators to feed “a conspiracy-hungry audience.” Among other innovations, she convinced QAnon to use Reddit – which aided in the proliferation of its theories.

So … does her recent electoral victory as an SCGOP executive committeewoman for Horry county constitute a QAnon takeover of the entire state party? Of course not …

Still, Republicans on the South Carolina coast tell me they are concerned their local party has been overtaken by QAnon loyalists – part of a statewide “siege” emanating from always-rowdy Horry county.


Well, Wood did win a majority of SCGOP delegates in Horry county – which is where Beanz won election to the state executive committee. Also, my coastal sources tell me one of the candidates for mayor of Myrtle Beach – former Trump photographer Gene Ho – is affiliated with the “Q” movement.

“Ho is QAnon,” one coastal political operative told me, referring to a disclosure on his 2021 statement of economic interests which denoted income received from a 2020 QAnon conference held in Phoenix, Arizona.

Ho was paid speaking fees in connection with his appearance at the Q Con Live! event, according to the disclosure – which was filed earlier this year with the S.C. State Ethics Commission (SCSEC).

Again … does any of this amount to a QAnon takeover of the SCGOP? No … but don’t expect that to disrupt the mainstream media’s narrative about this shadowy group, which has become a catch-all for those eager to repudiate any expression of right-wing populism.

I have made my views on QAnon clear, repudiating its unproven theories but also pointing out how similarly untrustworthy coverage from mainstream media outlets is helping to fuel its rise.

“Nothing happens in a vacuum,” I wrote recently. “If the mainstream media in this country was doing its job – i.e. being fair, credible and (by extension) trustworthy – I don’t think there would be nearly as much oxygen within the marketplace of ideas for QAnon. But the MSM has devolved into a one-sided “woke” propaganda machine – parroting far left agendas and canceling anyone who dares to question the new orthodoxy.”

Recent revelations about the likely manmade origins of the Covid-19 virus have further underscored the extent to which the institutional media simply cannot be trusted. After all, these outlets spent the last sixteen months telling Americans that reports of Covid-19 escaping from the Wuhan Institute of Virology in Wuhan, China were “debunked conspiracy theories.”

Just because the mainstream media cannot be trusted to tell the truth does not mean we ought to embrace a new set of lies, though. As I noted in a recent report, some of the Q-fueled theories touted by right wing luminaries strike me as little more than “fabricated delusion.”

Also, some of the incendiary rhetoric being spouted by these luminaries – including Wood and retired lieutenant general Michael Flynn – seems dangerously provocative. To wit: Wood’s statement that former vice president Mike Pence should face a firing squad for refusing to block the certification of disputed Electoral College results – or Flynn’s recent assertion that a Myanmar-style military coup should happen in the United States.

Reckless talk like that lends no credence to the legitimate debate we ought to be having about the integrity of the 2020 election … nor doe it do anything to advance the merits of other ostensibly “nationalist” policies.