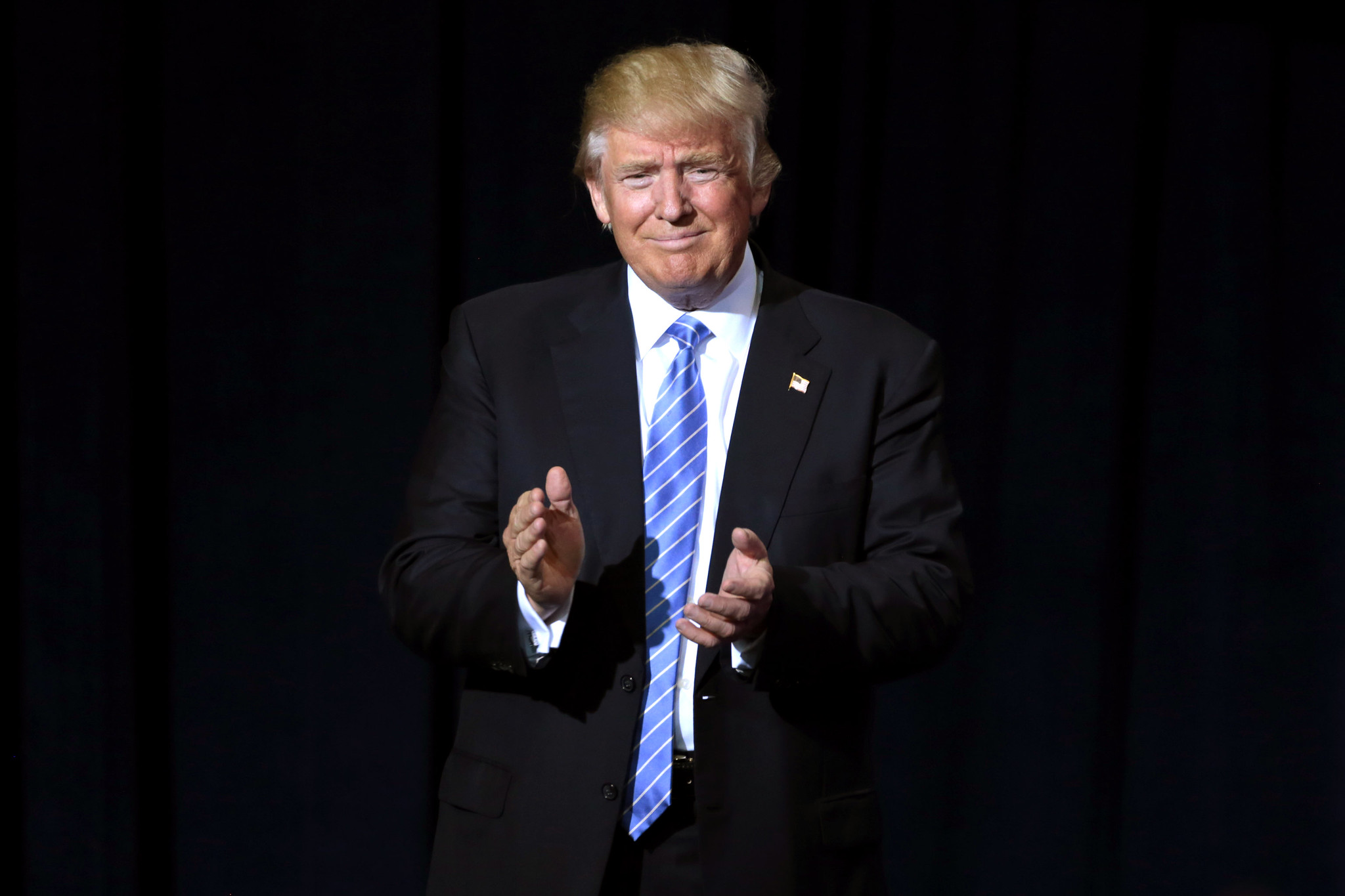 Former U.S. president Donald Trump patted himself and his administration on the back early Tuesday for the successful launch of multiple Covid-19 vaccines last year – heralding their “record-breaking development” as the key to plunging pandemic case numbers.

This narrative – which I can easily see becoming a dominant storyline in the 2024 presidential election – is obviously diametrically opposed to the left’s view of Trump as an incompetent leader who downplayed the severity of the virus and failed to act fast enough to contain it.

Which narrative is true?

First, let’s look at the numbers …

“Everywhere you look, there is good news regarding the trajectory of this virus,” I noted in a column last week.

Who deserves the credit, though? According to Trump … he does.

“New United States COVID cases, because of the record-breaking development of the vaccine and its early purchase and distribution by the Trump Administration, has hit its lowest level in more than one year, and falling fast,” Trump said in a statement issued Tuesday morning from his Save America PAC. “I want to thank all within the Trump administration who pushed so hard for a vaccine and got it done in less than nine months when everybody was saying it would take at least 3-5 years, and probably not happen.”

“Without the vaccine the world would be a much different place right now,” Trump continued. “Thank you also to the U.S. Military for its incredible distribution and logistical planning. Operation Warp Speed and our decision to purchase billions of dollars of vaccine before it was even approved, has been ‘one of the greatest miracles of the ages,’ according to many.”

According to the latest data from the U.S. Centers for Disease Control and Prevention (CDC), 39.3 percent of U.S. population is “fully vaccinated” against Covid-19 while 49.4 percent have received at least one dose of a vaccine.

Trump’s statement claiming credit for the vaccines came just hours after he appeared on Dan Bongino’s Fox News program to address fresh reporting from The Wall Street Journal on the alleged origins of Covid-19. According to the paper, three workers at China’s Wuhan Institute of Virology were hospitalized in November 2019 – just days before the first confirmed case of the virus was reported in the city of Wuhan.

“I think you can take the word ‘potential’ out that it came from the lab,” Trump told Bongino, saying he had “very little doubt” that virus was manmade.


Trump has long maintained that the virus escaped from the Wuhan lab rather than jumping from bat-to-human at a local wet market, as scientists have suggested. As my news outlet has previously noted, the Chinese government was conducting research at this very lab on precisely such bat-based coronaviruses – including alleged “gain of function” research in which the virility, durability and range of dangerous pathogens is artificially enhanced in the hopes of understanding how they adapt and spread.

Competing narratives over the origin of the virus – and its management by federal officials – could form the basis of a potential 2024 rematch between Trump and U.S. president Joe Biden, who won the White House on the strength of narrow margins in multiple swing states.