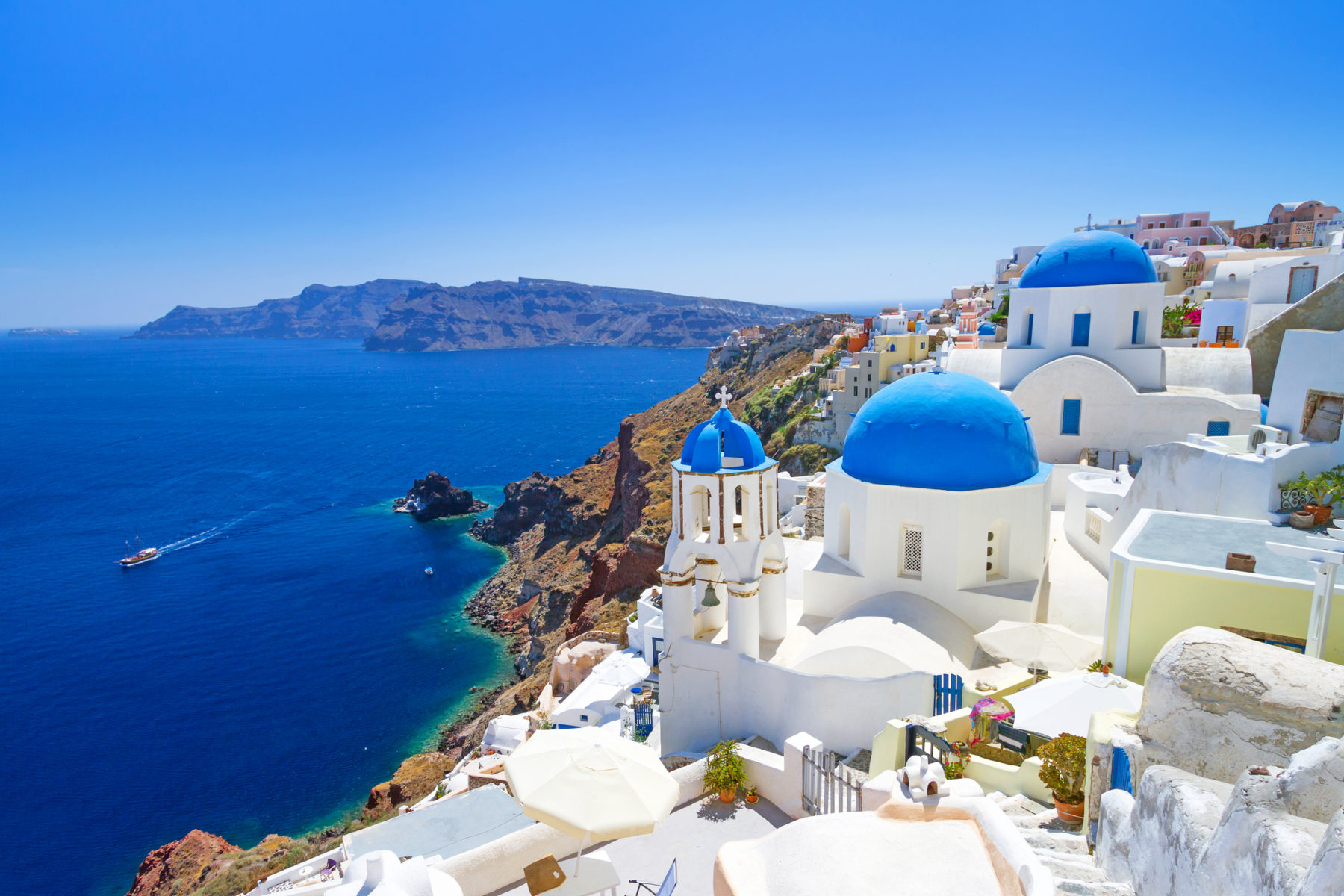 At a time when South Carolina residents are struggling harder than ever to make ends meet, four Democratic lawmakers traveled to Greece for a purported “economic development” junket.

Joining Rutherford on this voyage to the Aegean Sea were state representatives Seth Rose of Columbia, Leon Stavrinakis of Charleston and Deon Tedder of North Charleston.

While a specific itinerary for this trip was not immediately available, Rutherford told me upon returning to South Carolina on Monday that he and his fellow Democrats met with Greek prime minister Kyriakos Mitsotakis and multiple other “ranking Greek officials.”

The trip was organized under the auspices of the World Hellenic Inter-Parliamentary Association (WHIA) – an organization which was established in 1996 and consists of “current and former elected members of legislatures of Greek descent in non-Greek speaking countries.”

So … what sort of discussions did the Palmetto State delegation participate in during their trip?

Really? Santee Cooper and the SCPA are absolute dumpster fires. What possible benefits could these lawmakers be promoting about either one of these dysfunctional bureaucracies?

“That is something we have to try and fix,” Rutherford told me.

Is a legislative junket to Greece really going to do that, though? I highly doubt it, but Rutherford was adamant that more lawmakers should have joined this delegation.

“We ought to take the entire S.C. General Assembly there,” Rutherford said of the historic Mediterranean nation. “Do we think all of the answers to our problems are going to be found in South Carolina?”

Luckily for taxpayers, it does not appear as though any of these lawmakers billed the people of the Palmetto State for their travel. Rutherford told me he used campaign funds to subsidize his expenses, while Rose told me he paid for the trip out of his own pocket.

Oh, and unlike previous foreign trips of similarly dubious “importance,” I am told no lobbyists accompanied the legislative delegation on their travels this go-round.

Still, a trip like this is bound to raise eyebrows (and rightfully so). Also, on the same day these four lawmakers returned home from Greece the U.S. State Department slapped a level four travel restriction – a.k.a. a “do not travel” warning – on the country based on elevated Covid-19 concerns.

Specifically, the warning referenced “a very high level of COVID-19 in the country.”