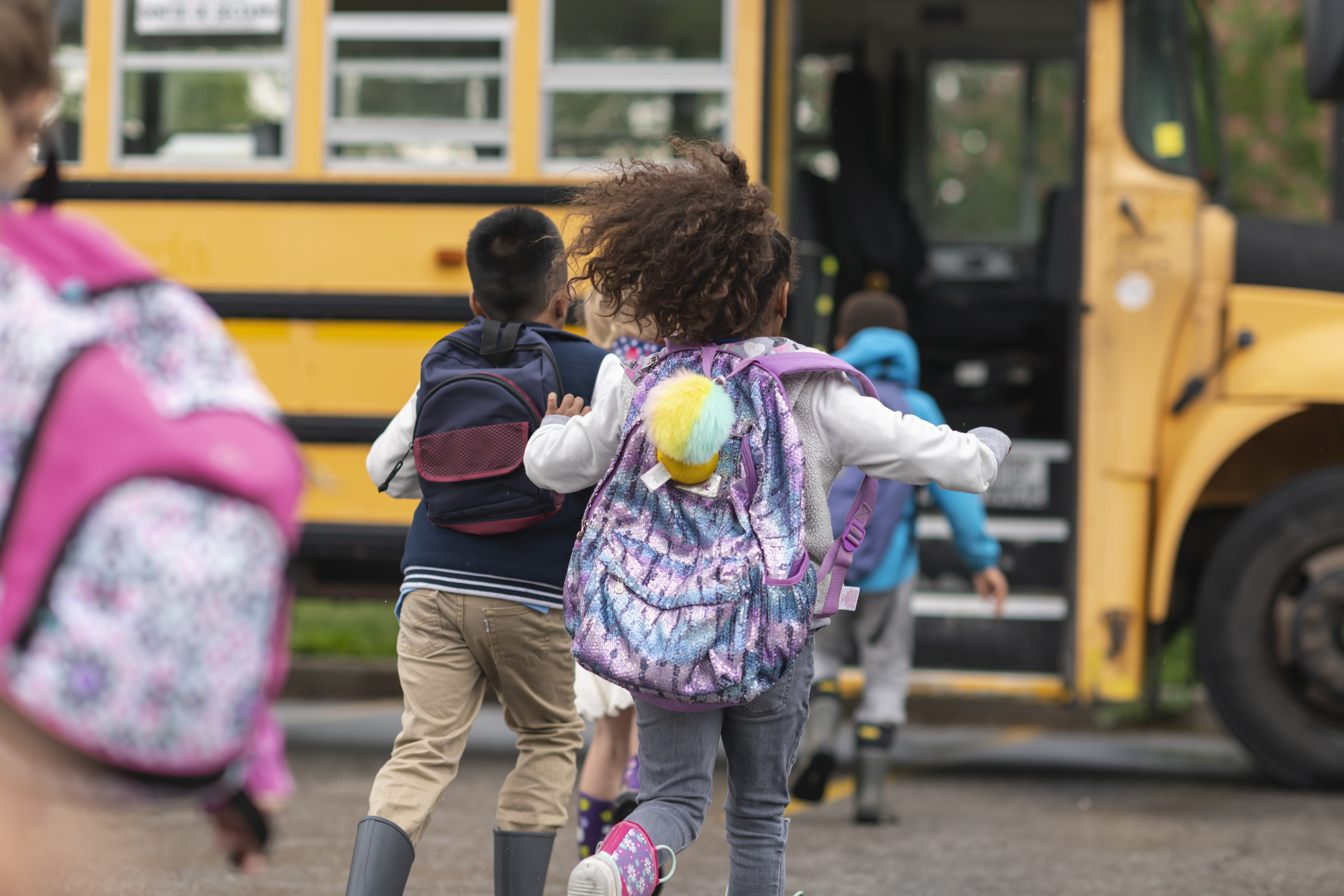 by DR. FRANK MORGAN || There continues to be heated debate in our country and across South Carolina about Critical Race Theory (CRT) and how the issue of race is addressed in public K-12 schools and postsecondary institutions.  The discourse has focused mostly on what should not be taught.  Unfortunately, there hasn’t been near enough attention paid to what needs to be taught about our country’s history.

Students need to be taught about all the good and exceptional aspects of our country.  During its 245-year history, America has had countless heroic and world-changing achievements.  These achievements were realized by Americans of extremely diverse backgrounds and ethnicities.  America continues to be seen by the world as a beacon of hope, freedom, generosity, opportunity, and innovation.  All of this needs to be conveyed to students with a strong sense of patriotism, pride, and accomplishment.

That said, focusing only on the positive does not do justice to the larger and more complicated picture of our past.  Students surely need to understand the significant role that race has played in our country’s history, from slavery’s inception during the colonial period, to the nation’s founding, to the Civil War, to Reconstruction, to Jim Crow, to the Civil Rights movement, to the current day.  The substantial role race has played and continues to play in our nation’s story should not be oversimplified or rationalized away.

Students also need to know about other hard topics like the seizure of Native American lands, the internment of American citizens of Japanese descent during World War II, and the exploitation of immigrant labor (including my own grandfathers in the coal mines of western Pennsylvania).  All of these are as much a part of the fabric of our history as Lexington and Concord, winning two world wars, landing a man on the moon, and recovering from 9-11.  Pulling selected threads from our historical fabric because they aren’t particularly admirable only serves to weaken this fabric.

Ours is a great nation, but it has faults and less praiseworthy moments like any other nation.  Our past is complex and defies the clean and uncomplicated interpretation some would prefer.  Teaching and talking about the less commendable parts of our history does not detract from America’s greatness.  Rather, it reflects our continuing effort to truly live up to the ideals articulated in this nation’s founding documents.

I am concerned that school districts, schools, and teachers might now shy away from race and other difficult content because of fear of condemnation during public meetings, on the Internet, and in the media.  I recently read an article about a teacher who wonders if she should continue to teach a unit about the Negro Baseball Leagues.  Discouraging this kind of study would be both unfortunate and educationally unsound.

Difficult topics can undoubtedly be taught in an age appropriate and measured way, and in a way that does not promote guilt, victimization, or division.  In 43 years as a public school educator, I saw this all the time.  I kind of wonder how much time the folks who have been most vocal have actually spent in a public school lately.

There’s an often-used quote about those failing to learn from history being doomed to repeat it.  This wisdom seems very relevant in the current moment.  Teaching a broad and inclusive versus limited picture of our nation’s history is not unpatriotic, disrespectful, or indoctrination.  Rather, it is an affirmation of our country’s continuing journey to achieve the “more perfect Union” referenced in the Preamble of the U.S. Constitution.

Dr. Frank E. Morgan is a retired educator who worked for 43 years in public school districts in Virginia and South Carolina, including 16 years as a superintendent. Dr. Morgan was superintendent of the Kershaw County School District from 2007-18.