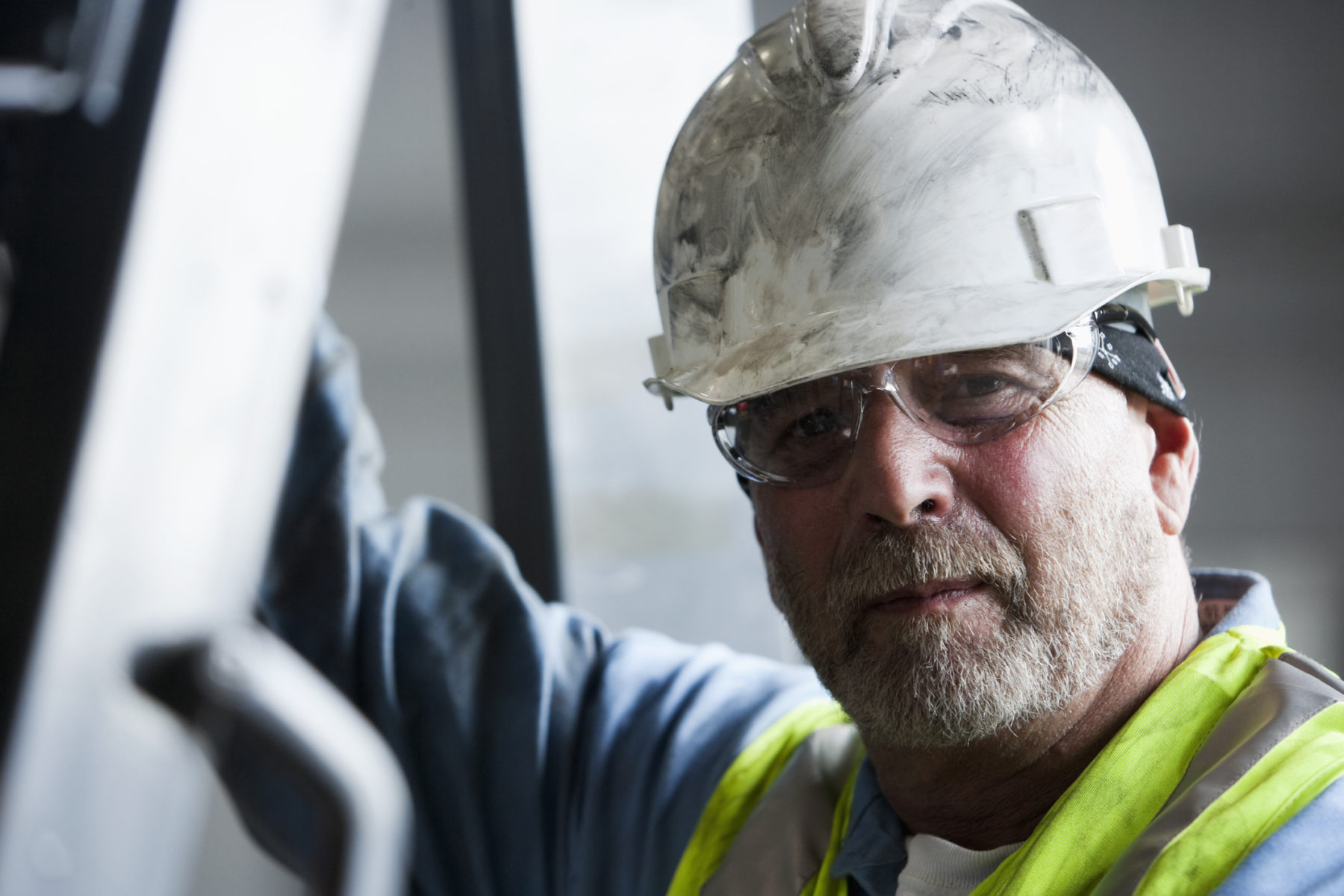 Initial jobless claims in South Carolina continued to hold at pre-pandemic levels during the week ending July 3, 2021 – the seventh straight week these claims have clocked in at (or below) this critical benchmark. That’s significant for a couple of reasons: First, it is indicative of a sustained return to “normal” for this leading edge employment indicator. Second, it means the state should be in position to weather the discontinuation of federal Covid-19-related “emergency” unemployment benefit programs.

Earlier this year, South Carolina governor Henry McMaster became the second state leader in the nation to terminate his state’s participation in these federal programs – which offered jobless South Carolinians supplemental federal aid on top of their existing unemployment assistance.

Those supplemental benefits – originally set to expire on September 30, 2021 – were instead cut off by the governor three months earlier, on June 30, 2021. I supported McMaster in his decision, arguing that the perpetual extension of “emergency” benefits in the Palmetto State was incentivizing joblessness – hamstringing employers from being able to hire workers.

However my news outlet has also called out the S.C. Department of Employment and Workforce (SCDEW) – part of McMaster’s cabinet – for its incompetent administration of the state’s unemployment programs (see here and here).

According to the latest data from SCDEW, there were a total of 2,173 initial jobless claims in South Carolina during the week ending July 3 – roughly equivalent to the 2,093 claims which were recorded during the week of March 14, 2020.

That was the last week before societal shutdowns tied to the coronavirus pandemic wreaked unprecedented havoc on the global employment economy.

(Via: S.C. Department of Employment and Workforce)

The price tag associated with these claims has been nothing short of stratospheric. According to SCDEW, a staggering $6.48 billion worth of unemployment benefits has been paid out since March 15, 2020. Of that total, $1.23 billion has come from the Palmetto State’s unemployment insurance (UI) fund.

This fund – which had $1 billion in its coffers at the end of the 2018-2019 fiscal year, according to SCDEW records (.pdf) – must be replenished by Palmetto State businesses. Fortunately, state lawmakers wisely chose to invest a big chunk of federal coronavirus stimulus funds into shoring up this depleted account.

Did they put enough back into the kitty? We shall see …

Readers will recall that small businesses in South Carolina were hit hard in the aftermath of the 2008-2009 recession due to a hidden tax hike associated with the replenishment of the UI fund. This created a significant drag on the “recovery,” something state leaders would be wise to avoid this go-round.

All told, 87,018 South Carolinians received benefits during the week ending July 3 – receiving a total of $49.1 million in benefits. Again, though, weekly disbursements are likely to drop precipitously now that McMaster has turned off the supplemental portion of the federal spigot.

Nationally, a total of 373,000 initial claims were filed according to data (.pdf) released by the U.S. Department of Labor (DOL) – another new post-Covid-19 low. Unfortunately, that number is still well above the pre-pandemic norm of approximately 200,000 weekly claims.

Also, a total of 14 million Americans remain on some sort of government unemployment assistance …

While South Carolina is faring better than the rest of the country when it comes to initial unemployment claims, it remains among the worst states in America in terms of the number of its citizens who are gainfully employed. The Palmetto State currently has the fourth-worst labor participation rate in the nation at 57.1 percent, ahead of only Kentucky (56.6 percent), Mississippi (56 percent) and West Virginia (55.3 percent).