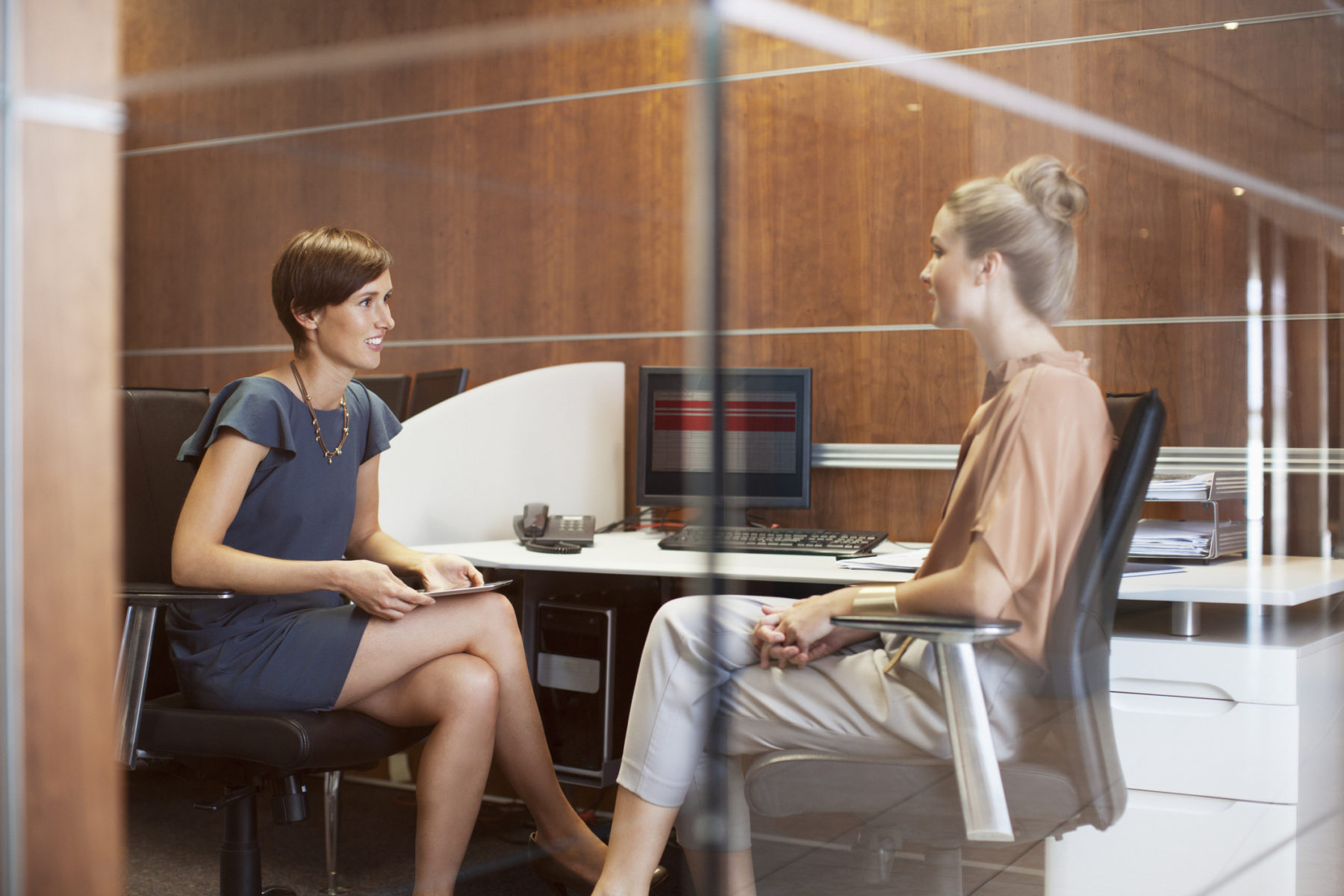 A resurgent tourism economy failed to generate a significant jobs boost for the South Carolina economy in May – although the numbers were modestly better than they were during the previous month. Still, the Palmetto State continues to lag well behind the rest of the nation in terms of the relative size of its work force – tying for fourth-worst nationally on this critical metric.

According to data released this week by the U.S. Bureau of Labor Statistics (BLS), a total of 2,388,088 South Carolinians were part of the labor force last month – an increase of 6,727 people from the previous month.

That increase prompted a modest uptick of 0.1 percent in the state’s labor participation rate – which measures the percentage of working age South Carolinians who are gainfully employed. This metric stood at 57.1 percent for the month of May – which was tied with Alabama for the fourth-worst reading in the country.

Only Kentucky (56.6 percent), Mississippi (56 percent) and West Virginia (55.3 percent) had smaller workforces as a percentage of their working age populations …

Why does this news outlet follow labor participation more closely than the widely watched unemployment rate? Easy: Unlike the latter indicator – which only tracks a segment of workers within the labor force – the labor participation rate tracks the size of the workforce itself.  This makes it a far more accurate indicator of the extent to which people are gainfully employed … or not.


For those of you who care about the unemployment rate, it dropped 0.4 percent last month – from 5 percent to 4.6 percent.

South Carolina’s sluggish labor participation rate – and its anemic income levels – have sparked a renewed debate over whether the state’s “Republican” leaders are making wise policy decisions when it comes to facilitating economic development in the Palmetto State.

For the last two decades, the GOP approach has been to grow government at obscene levels while doling out billions of dollars in market-distorting subsidies to select corporate welfare recipients.

Is this approach working? No …

Are Von Nessen and Gunnlaugsson correct in their assessments? Yes …

Once again, though, lawmakers failed to heed these calls … doubling down on their crony capitalist approach.

The tax reform mantra has been seized in recent weeks by Upstate businessman John Warren, who is likely to challenge status quo governor Henry McMaster for the GOP gubernatorial nomination next spring. Hopefully, Warren will continue to advance this narrative as he ramps up his political activities. After all, the state desperately needs someone willing to shine a light on the chronic failure of the current administration and its legislative allies when it comes to protecting the small businesses and individual income earners who drive economic growth in this state.