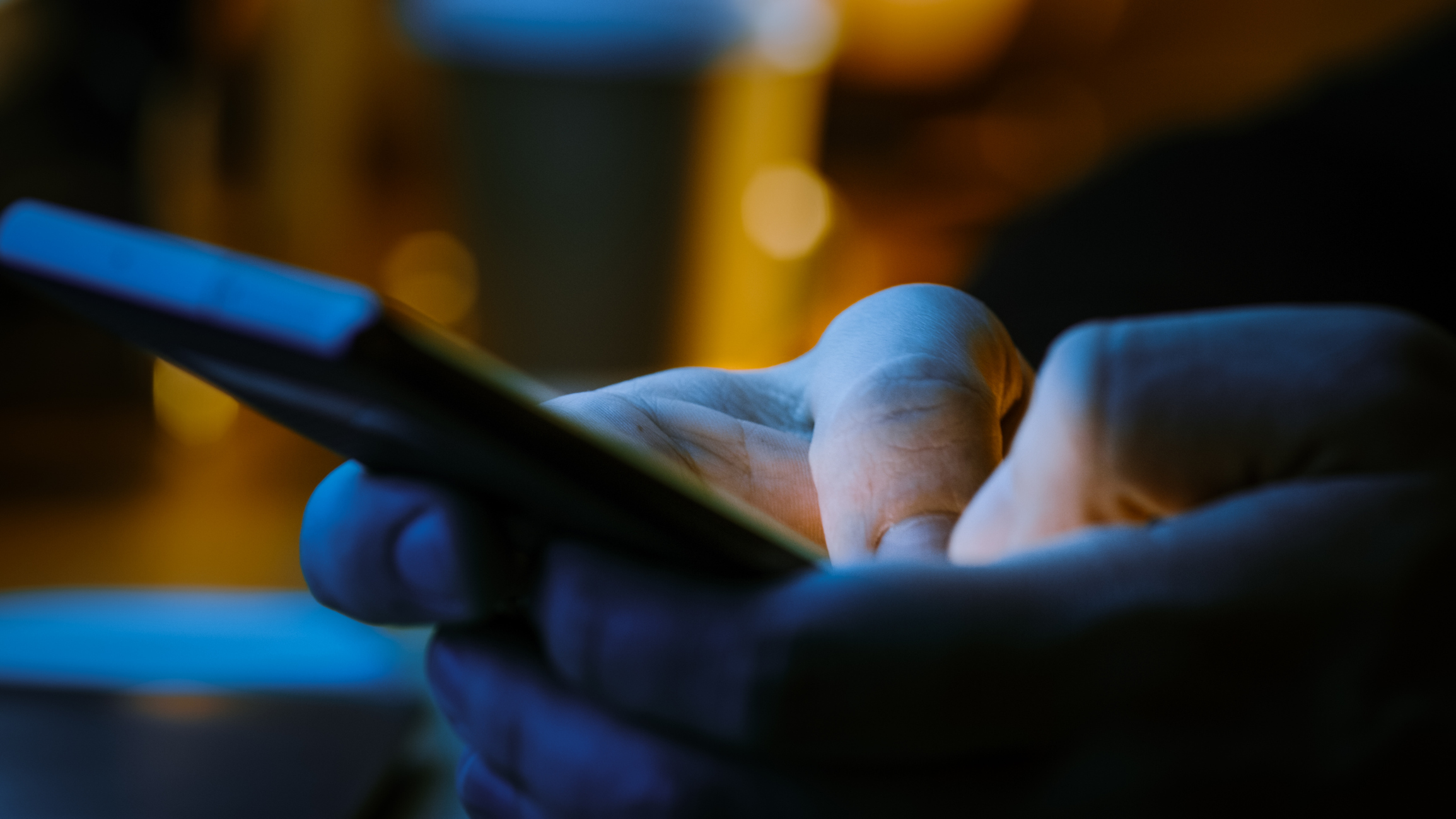 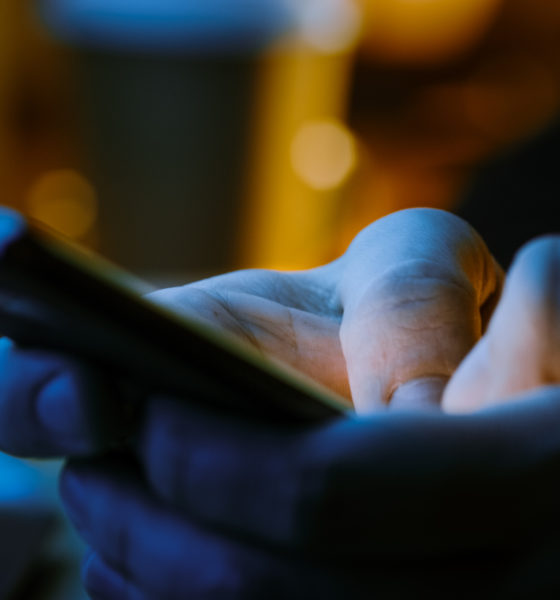 As the investigation into last week’s savage double homicide in Colleton county, South Carolina ramps up, agents of the S.C. State Law Enforcement Division (SLED) are reportedly poring through a variety of digital records and other information tied to R. Alexander “Alex” Murdaugh – the man who discovered the bodies of his wife and youngest son at a family hunting lodge last Monday.

Phone records, computer records, vehicular GPS data and other forensic information has reportedly been sought in connection with Murdaugh – a powerful local attorney who is also the husband of 52-year-old Maggie Murdaugh and father of 22-year-old Paul Murdaugh, the two victims of this crime.

The “Murdaugh Murders” have captivated readers in the Palmetto State – and beyond – over the past week. Literally hundreds of theories have been put forward to explain what transpired at “Moselle,” the influential family’s 1,700-acre property bordering the Spanish-moss draped Salkehatchie River in South Carolina’s idyllic (yet apparently quite dangerous) Lowcountry.

Fueling this speculation? Investigators’ refusal to publicly discuss virtually any aspect of the case …

A week after the shootings, no suspects have been arrested or named in connection with the killings. There has been no public discussion by law enforcement regarding any promising leads, nor have there been any high-profile appeals for public assistance in identifying perpetrators. No sketches or descriptions of the shooters have been released – nor have there been any “all-points bulletins” or “be on the lookout” notices issued related to the crime. Also, neither the Murdaugh family – nor the influential local law firm with which it is associated – have put up a dime of reward money for information leading to the identification or capture of the killers.

Most interestingly, state and local law enforcement agencies have insisted from day one that there is “no danger to the public” in the aftermath of these gruesome slayings.

“Don’t listen to what people are saying happened,” one veteran criminal forensic analyst told me. “Look at everything that’s not happening.”


To recap: Police believe Maggie and Paul Murdaugh were murdered at Moselle sometime between 9:00 – 9:30 p.m. EDT on the evening of Monday, June 7, 2021. Their bodies – each having sustained multiple gunshot wounds – were found on the property at around 10:00 p.m. EDT by Alex Murdaugh, who had just visited his dying (now deceased) father in the hospital.

Murdaugh was named by our law enforcement sources very early on in the investigation as a “person of interest” in their inquiries, however, as I have repeatedly pointed out he is said to have provided them with an “ironclad” alibi. Also, sources close to the Murdaugh family have told me he is not a suspect in the case and is “cooperating fully” with SLED. These sources further claim that Murdaugh’s interview with SLED investigators last week was all about “closing the book on him as any sort of suspect” in the case.

Is that true? Maybe … but multiple law enforcement and prosecutorial sources with direct knowledge of the investigation have cautioned me against accepting that interpretation of last week’s questioning.

Still, as I reported over the weekend, SLED has been aggressively pursuing any number of potential narratives tied to this graphic crime. Among them? Allegations that Paul Murdaugh was “targeted” due to his alleged role in a fatal February 2019 boat crash that occurred just north of the Marine Corps Recruit Depot (MCRD) at Parris Island in Beaufort County, S.C.

This horrific crash – which killed 19-year-old Mallory Beach – dominated headlines for months in South Carolina and thrust the Murdaughs (and their many political, prosecutorial and law enforcement connections) into the statewide limelight.

Beach died when a 17-foot center console fishing boat allegedly driven by an inebriated Paul Murdaugh slammed into a pylon near the Archer’s Creek bridge. Her body was found a week later – five miles away from the crash site – with the local coroner identifying the cause of death as blunt force trauma and drowning. All of the surviving passengers on the boat – which was owned by Alex Murdaugh – were described by local law enforcement as being “grossly intoxicated” in the aftermath of the crash.

Paul Murdaugh was charged with three counts of boating under the influence (BUI) in the aftermath of that crash. He was free on bond awaiting his day in court at the time of his murder last week. His case was being tried by S.C. attorney general Alan Wilson.

Who will prosecute the Moselle murders in the event charges are filed? That remains to be seen …

So far, though, SLED has declined to officially exclude anyone as a suspect in the killings.

Curiously, though, the investigation into the 2019 boat crash leads us back to … Alex Murdaugh. As I reported late Friday, multiple sources familiar with the inquiry have told me Alex Murdaugh is one of several individuals “currently being looked at in connection with the ongoing investigation into the February 2019 boat crash – specifically as it relates to actions that may have been taken in the aftermath of this fatal accident.”

In fact, I am told there is “credible evidence” efforts may have been undertaken in an attempt to obstruct justice in that case. While my sources have declined to elaborate, they have confirmed that there is “an open inquiry into the fallout from the boat crash … (one) which involves Alex Murdaugh and possibly other members of his powerful family.”

RELATED | When Will We Know More About High-Profile South Carolina Homicides?

An attorney for the Murdaugh family pushed back against this speculation – telling McClatchy reporter Jake Shore this week that the boat crash probe is ongoing because the attorney general’s office does “not want to open the investigative file (on the boat crash) to disclosure because there may be information related to the murder investigation.”

The “Murdaugh Murders” have attracted considerable attention for several reasons. First, the case is (for the moment, anyway) an unsolved mystery – one of many tied to this family, it would appear.

Second, the Murdaugh family is an institution in the Lowcountry – exercising outsized influence over the dispensation of “justice” in Allendale, Beaufort, Colleton, Hampton and Jasper counties. As noted in our previous stories, three generations of Murdaughs served as solicitor in the S.C. fourteenth judicial circuit from 1920-2006. During this time (and since, some say) the family has determined the destinies of thousands of individuals tied to various criminal and civil cases. Also, Alex Murdaugh and his brother work at the prominent Hampton, S.C. law firm of Peters, Murdaugh, Parker, Eltzroth and Detrick (PMPED) – the dominant practice in the fourteenth circuit and one of the most powerful law firms in the state. In addition to his private practice, Alex Murdaugh assists S.C. fourteenth circuit solicitor Duffie Stone’s office on certain cases – and reportedly carries a law enforcement-style badge issued by the solicitor.

Due to his close proximity to the Murdaughs, Stone recused himself from the boat crash investigation/ prosecution two years ago. As of this writing, however, he has not formally recused himself in connection with the Moselle slayings.

Finally, the furor surrounding the investigation has been fueled by consistently opaque responses (or non-responses) from law enforcement. While necessary to preserve the integrity of the investigation, this silent treatment has only stoked the rumor mill …